Games that shook The Hawthorns - No.7 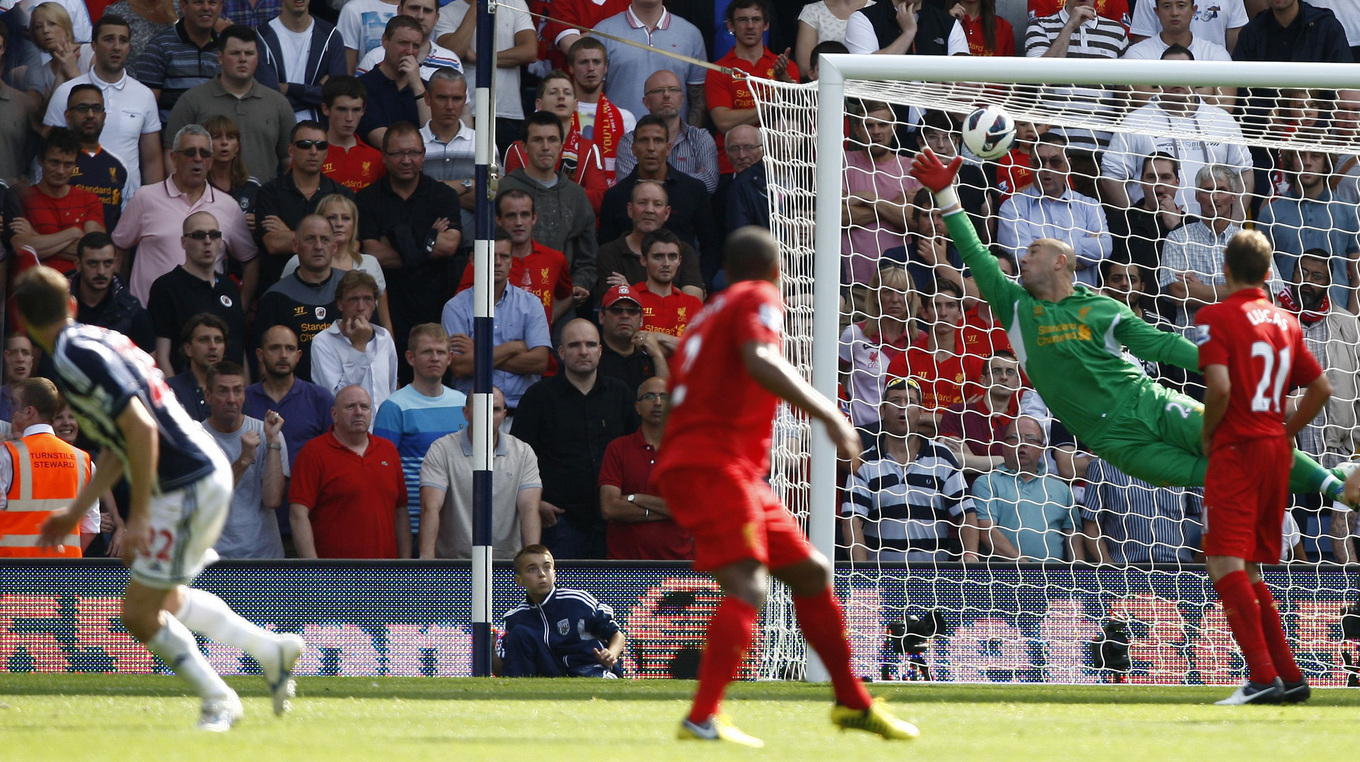 Most popular toy in 2012: Nintendo Wii U

In the news: The 2012 Summer Olympics conclude in London with Great Britain earning their highest medals haul in more than a century - including 29 gold, 17 silver and 19 bronze medals. Steve Clarke’s tenure as Albion head coach began in spectacular fashion with a 3-0 over Liverpool in what was also Brendan Rodgers’ maiden fixture in charge of the Reds.

Zoltan Gera set the tone for the game - and Albion’s season - with a sensational first-time volley from a right-wing corner in front of the Smethwick End.

Peter Odemwingie fired a spot-kick past Pepe Reina just after the hour-mark before Romelu Lukaku came off the bench to net his first Albion goal to seal the victory.

The Baggies completed the double - their first over Liverpool since 1967 - at Anfield in February with Gareth McAuley and Lukaku netting late on. Clarke’s men were third in the Premier League table - trailing only the two Manchester clubs - at the end of November, after winning eight of their first 13 fixtures.

And McAuley says their opening-day victory over the Reds bred confidence in The Hawthorns dressing room.

“When you look at the fixtures we had a couple of tough ones on paper at the start of that season,” he admitted.

“But we were ready for it through the work we’d done in pre-season. We got off to a flyer and 3-0 at home to Liverpool is a great result whoever you are.

“It was able to give us confidence and we built on that over the next few weeks.”