Morrison: We must build on momentum 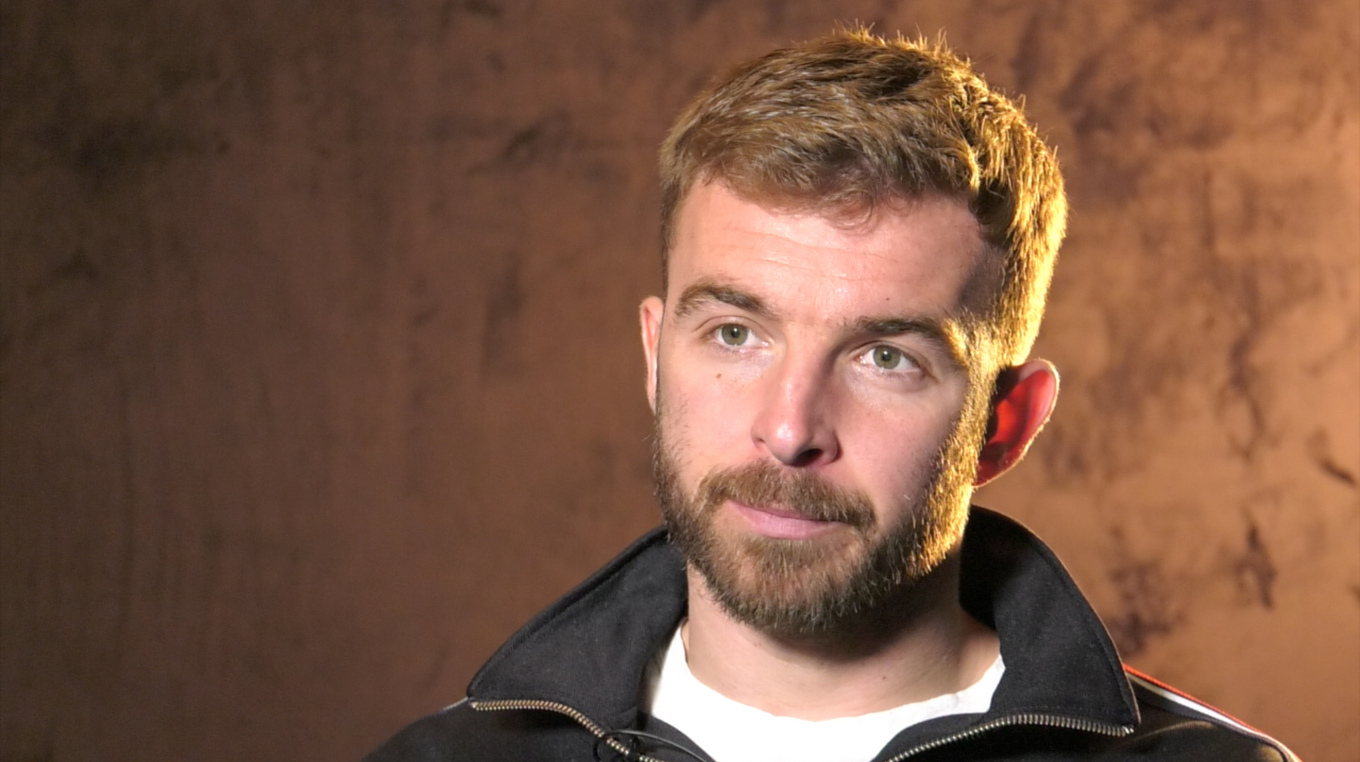 James Morrison is hoping Albion can pick up from where they left off before the March international break.

The Baggies head into Friday’s derby clash with Birmingham City searching for a third consecutive victory in the Sky Bet Championship, following triumphs over Swansea City and Brentford.

Morrison, who scored at St. Andrew’s in his only appearance for Albion against Blues back in March 2011, admits his side could have done without the break in the schedule given their positive recent form.

But the midfielder has been impressed with the intensity of training over the last 10 days and is confident the squad can build on the momentum gained prior to the break.

He said: “It’s been a long couple of weeks since we last played.

“We’ve had a bit of a rest which is important but we also wanted to keep going. We had two wins before the break and we wanted to keep that momentum going.

“We’ve got the perfect game to come back in to on Friday night and one where three points could be massive for us.

“The training over the last few weeks has been really enjoyable.

“We’re all really focused on Friday’s clash with Blues and we’re all raring to go.

“Playing on Friday can work both ways in my opinion.

“Going first can help us if we get a positive result because we can put some more pressure on the teams above us.

“That’s what we have got to do now. It’s pretty obvious the job we have from now until the end of the season and getting three points on Friday would be a good way to start.

“Our job is to win every game and go on a run from now until the end of the season. We will see where that will take us.”

Blues head to The Hawthorns having been hit by a nine-point deduction which leaves them five points clear of the relegation zone with eight games remaining.

And Morrison expects Garry Monk’s men to come out bristling with determination on Friday night.

“Blues are a solid team.

“I think they will be a wounded beast given the points deduction and they will be eager to put that right against a team pushing for promotion.

“It’ll be a tough game. We’ll have to be patient and take our chances when they come.”