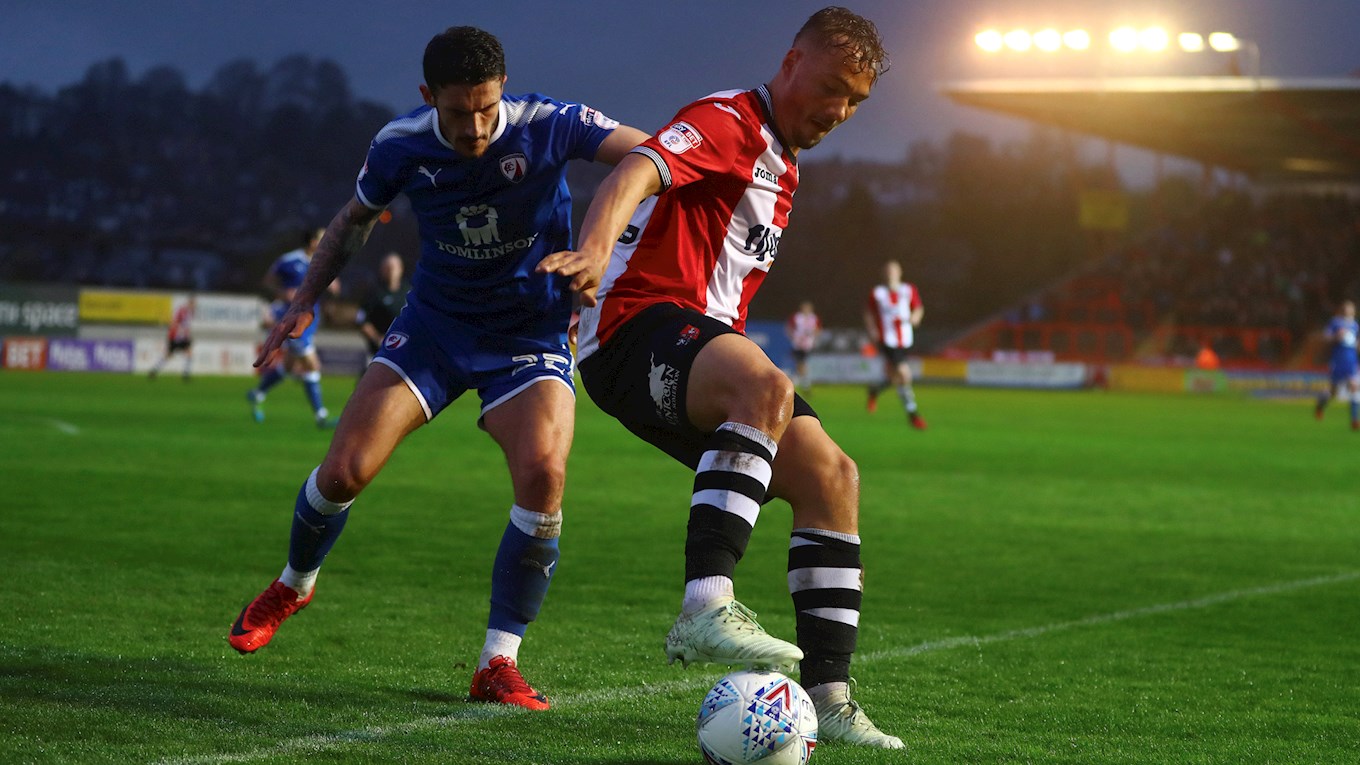 A host of Albion players were in action for their loan clubs during the weekend.

Kane Wilson and Dara O'Shea both played in Exeter City's defence as the Grecians overcame Colchester United 3-0 at St James Park to move back into the Sky Bet League Two play-off places.

Kyle Jameson made The Non-League Paper Team of the Day for Saturday after earning a clean sheet in a 1-0 win for Barrow against Eastleigh in the National League, whilst Sam Wilding played a full game for Leamington as they beat Southport 1-0.

Meanwhile Salomon Rondon curled a free-kick in for Newcastle United as they drew 2-2 with AFC Bournemouth in the Premier League and Allan Nyom featured in a 2-0 loss for Leganes against Girona.

And elsewhere Alex Bradley came on as a late substitute for Burton Albion in a 3-0 win against Blackpool.