Last six against the first six 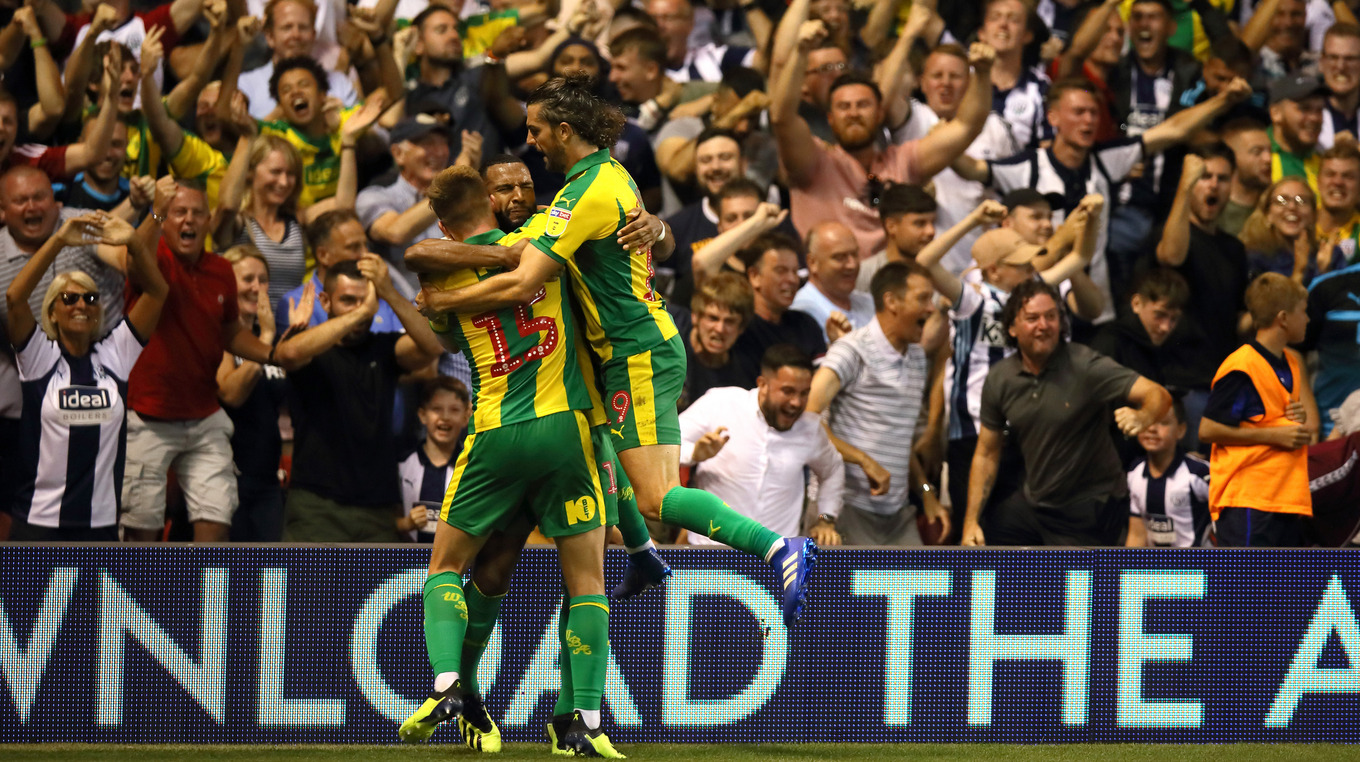 We look at Albion's first six opponents for the upcoming season and dig out the footage from our latest clashes at the respective venues.

You can join Slaven Bilić's men at every home league game by grabbing a season ticket here, you can sync our fixture list to your calendar here, or view our full fixture list here.

Adlene Guedioura fired Forest ahead from distance just before the hour mark, but an excellent Matt Phillips volley levelled the scoring to steal a point for the Baggies on their first away day of the season.

It took Albion over an hour to break Millwall’s resistance, but when a loose ball bounced around the lions box Dwight Gayle was there to prod home from close range for the opener. The Baggies doubled their lead shortly after when Kieran Gibbs rifled a low drive across the face of the Millwall goal.

Rowan Vine fired the Hatters ahead before the half-hour mark, but Darren Carter equalised for the Baggies shortly after. Luton’s response to Albion’s leveller would be even quicker, as Vine struck for the Hatters once more. A Paul Robinson cross from out wide allowed Gera to restore parity once more and earn the Baggies a point on the road.

An impressive effort from Leandro Bacuna put Reading ahead with just over five minutes played. The Royals held their lead until the break, but after it Albion became the dominant force. Gayle scored a brace to put the Baggies in control, whilst Harvey Barnes and Kyle Bartley also contributed to the scoresheet to ensure a comprehensive victory for Albion.

Martyn Waghorn fired the Rams ahead early on, but the Baggies kept themselves in the game and levelled in style when Stefan Johansen whipped a curling effort into the corner of the net. But, with 20 minutes to play, a quick Derby double handed the hosts the lead. Mason Bennett put the Rams ahead and Harry Wilson scored from the spot three minutes later to ensure the win.

Albion’s last encounter at home against Blackburn Rovers was a 1-1 draw. Craig Dawson had put the Baggies ahead just before the break, but Harrison Reed curled in a wonderful effort with just under 20 minutes to play. Albion searched for a winner, with the visitors reduced to 10 men after an injury to their goalkeeper, but Rovers held firm.