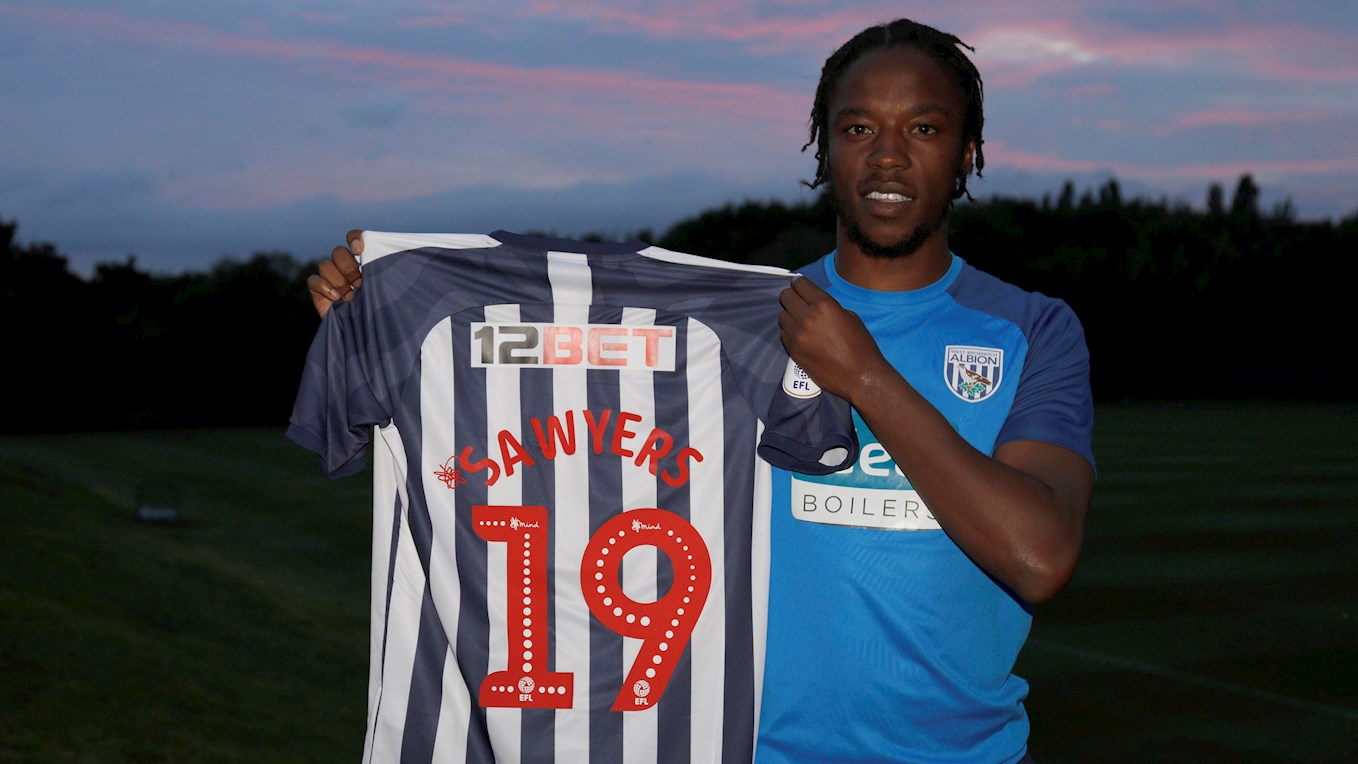 Romaine Sawyers today returned to where it all began after re-signing at The Hawthorns for an undisclosed fee.

The 27-year-old midfielder arrives from Brentford on a three-year agreement with the option of a further 12 months. It comes six years after Romaine left to join neighbours Walsall.

And he couldn’t be more pleased to be coming home to the club which launched his career through its Academy system all those years ago.

“It’s been a long time coming and feel like I have unfinished business,” says Romaine.

“This is the first team that I have always wanted to play for and I’m delighted I’m now going to get that chance.

“I left the club when I was just a boy with a lot of potential. But I am coming back as a man who has matured as a player.

"It looks to me that we are assembling a strong group of players and I hope to add to that. The aim is promotion - that’s what we all want especially after just missing out last season.”

The Birmingham-born playmaker, who joined Albion’s Academy at the age of nine, signed for the Saddlers in 2013 and has since risen to become one of the Sky Bet Championship’s most sought-after players following three years with the Bees.

Romaine made a late dash to the stadium last night to meet up with Head Coach Slaven Bilic and his new team-mates following the end of the pre-season schedule against Bournemouth.

He will now get into training with the Baggies in readiness for the launch of a new Championship campaign in a televised clash at Nottingham Forest on Saturday, August 3.