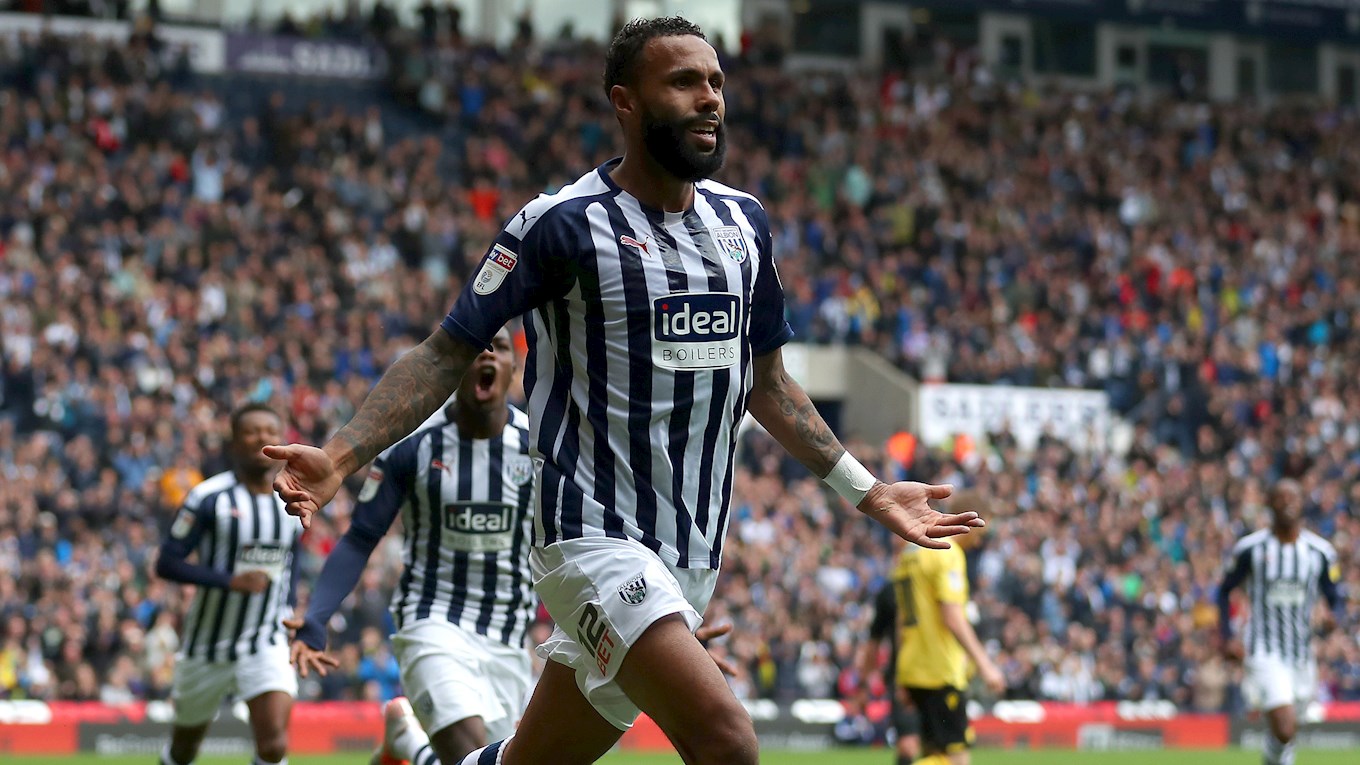 Kyle Bartley has backed the Baggies to bounce back from a “frustrating” draw with Millwall but insists they need to be more clinical in front of goal.

Albion shared the points with the Lions on Saturday after their opening goal was pegged back by Matt Smith's strike 15 minutes from time.

And the centre-back believes they need to learn from the experience going into the rest of their Sky Bet Championship campaign.

“We were very frustrated,” he said.

“We had a lot of possession and had a few shots and half chances. I don’t think we created as much as we should have done but once we go 1-0 up we should really see that game out.

“There’s disappointment. It feels like two points have been lost. We did play well and moved the ball around nicely but we need a bit more end product and ruthlessness inside the box.”

Albion’s effort has officially gone down as an own goal, but Kyle is adamant he should be the man on the scoresheet.

“It came off the side of my head and Alex Pearce, who was next to me, said ‘great header Kyle, great finish’.

“I came in and one of the lads said it went down as an own goal so it’s a bit strange.

“We’re disappointed that we haven’t got the three points at the end of the day but it’s definitely my goal.”