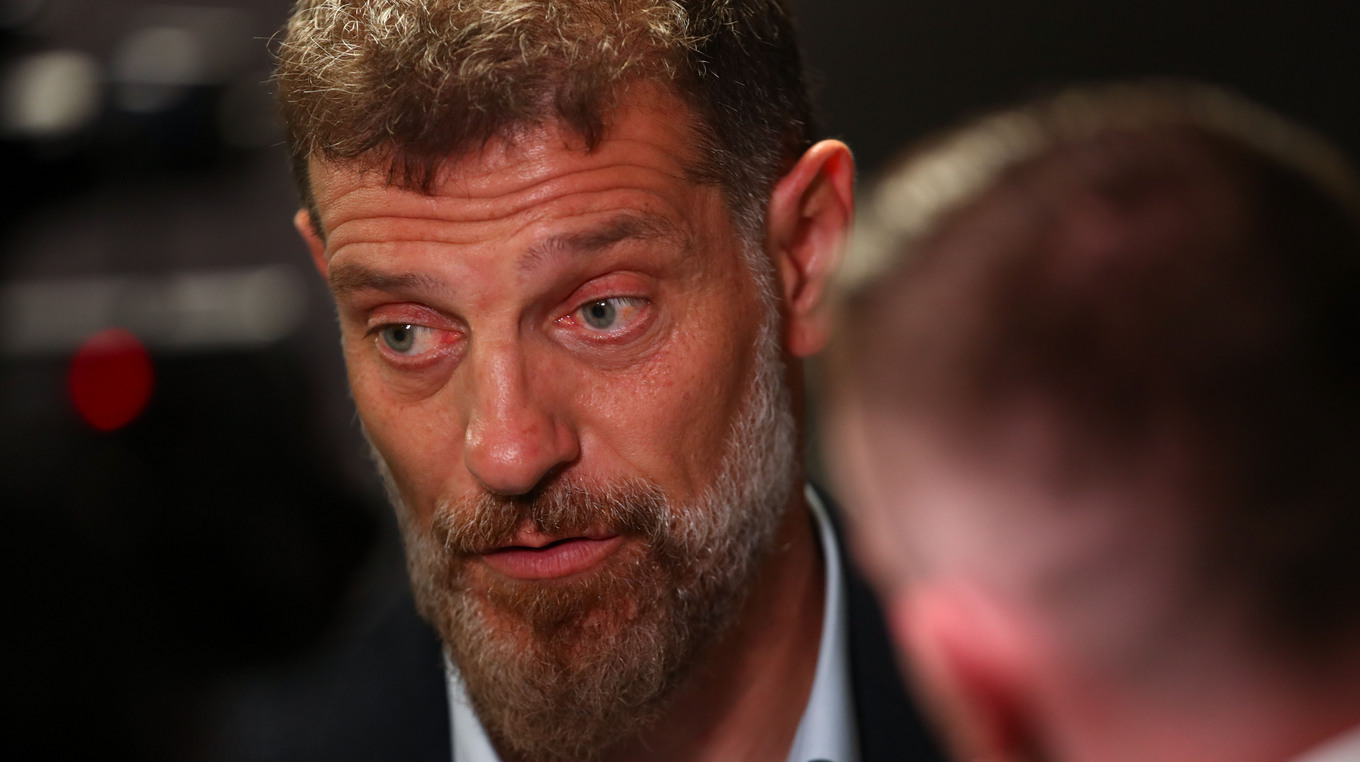 Slaven Bilić admitted he was "gutted" after Albion's Carabao Cup Round One exit.

Debutant Charlie Austin headed the Baggies into a ninth-minute lead, only for Tom Bradshaw and Aiden O'Brien to convert and seal a 2-1 triumph for Millwall at The Hawthorns.

And Head Coach Bilić could not hide his dejection at seeing the Baggies exit the competition, especially to two goals direct from set-pieces.

"I'm very disappointed because we want to progress in a cup, it's good to be in a cup.

"Did we change the team? Yes, we changed the team.

"Not because we took this game easy, no, because we have a good squad and it was the right time to try the players who we are definitely going to use.

"And to be fair, they started excellent, after half-an-hour we were on top, should have scored more goals but, again, from a set-piece, we conceded a goal too easily.

"Then in the second half, the same, we started brightly, it was all us, and their one corner - goal."

He continued: "We are working on set-pieces but we have to be more responsible individually.

"But we simply have to be more determined to do the job for the team because we can't concede two goal in three games from set-pieces."