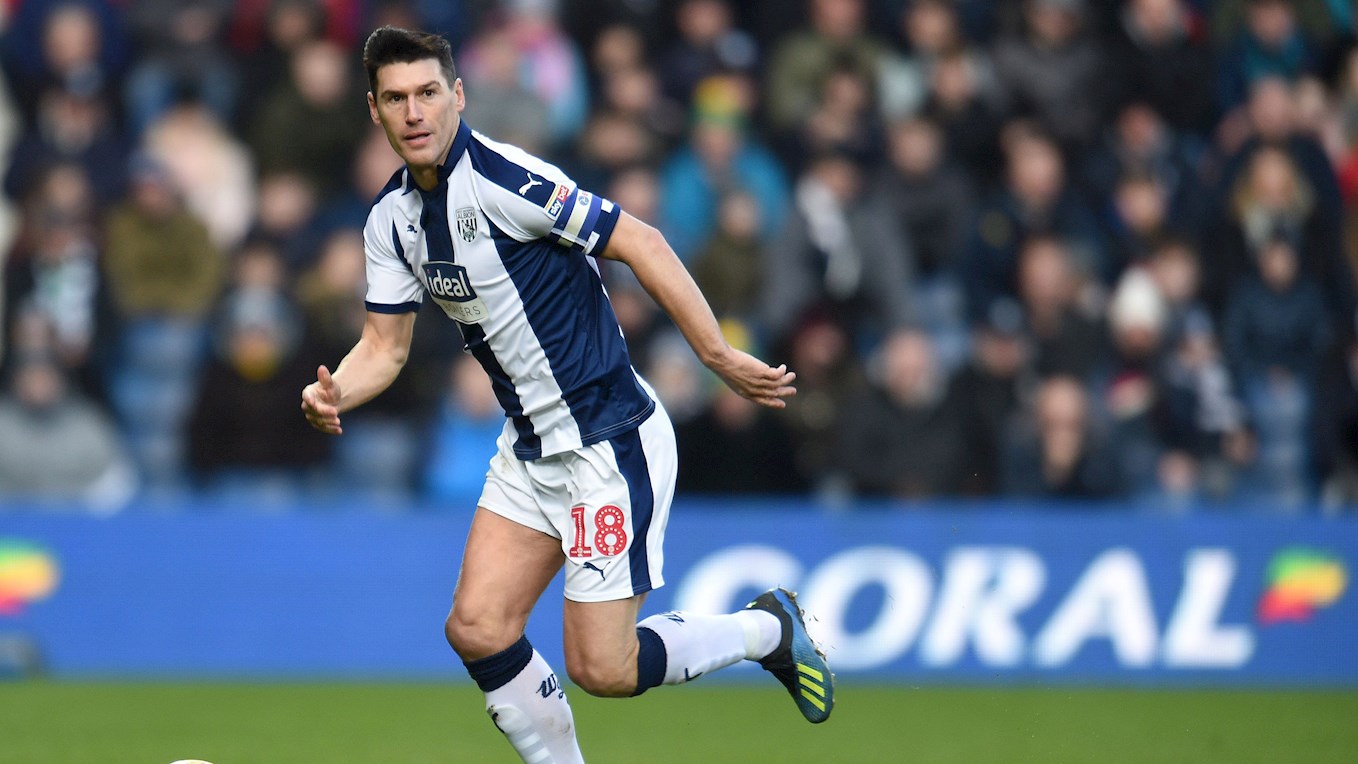 Head Coach Slaven Bilic has confirmed Albion’s signings for the season are not yet over as the Club plan to offer Gareth Barry a new deal.

The former England international and record Premier League appearances holder has remained at Albion throughout the summer after his contract expired at the end of June.

Barry has been locked in a fitness battle to recover from knee surgery he undertook towards the end of last season.

But the 38-year-old, who was a standout figure in the 2018-19 campaign until injury struck, has made it clear that he intends to keep playing and Slaven is ready to reward him with a new deal.

He said today: “Barry is doing very well now and is out there running again and on the way back to fitness.

“It is our plan to sign him again when he has done that. He is a very valuable figure and his experience is important.

“We have many new players to the Club and young players who have not much experience and it is important that you are able to have experienced players available to help them when the going gets tough.

“Barry is one of those players.”