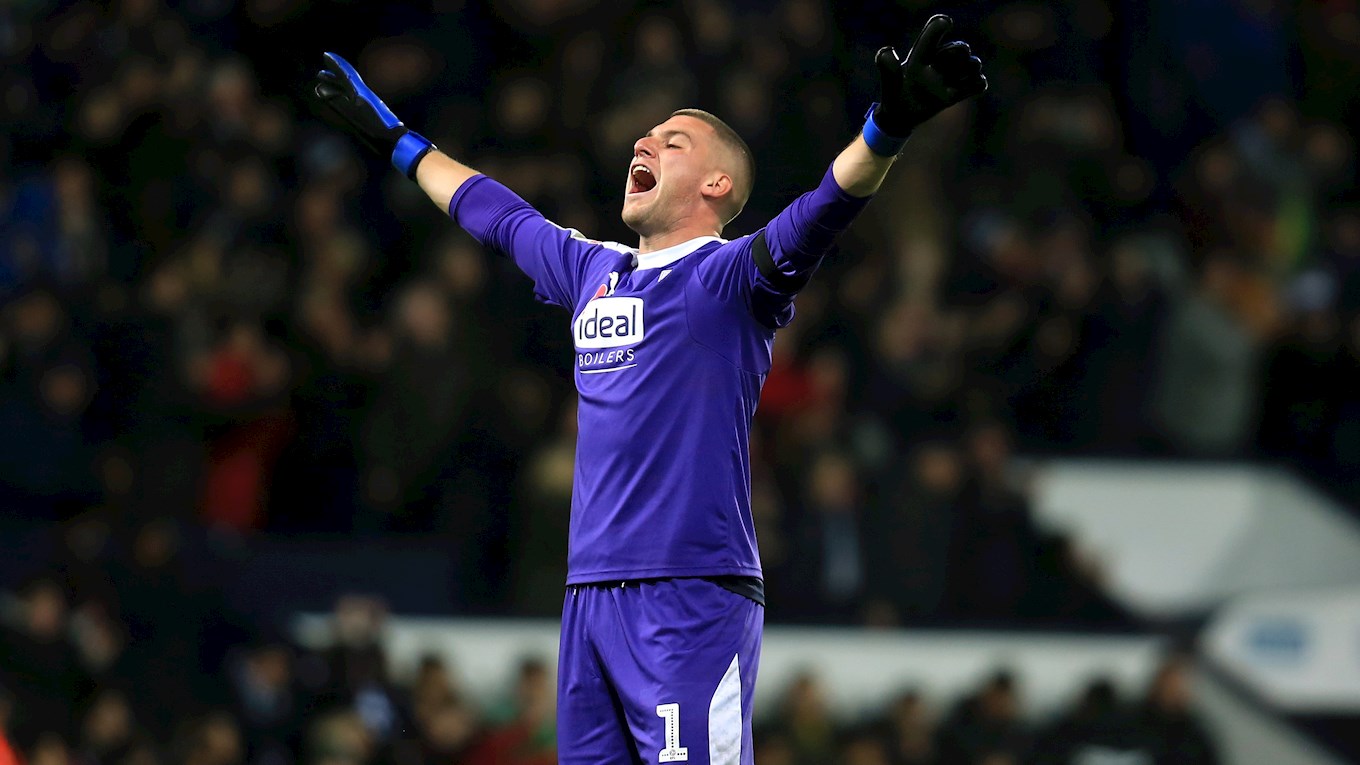 ALBION return from the international break with a trip to Ipswich Town’s Portman Road on Friday evening (ko 7.45pm).

Ipswich are currently sat bottom of the Sky Bet Championship table after recording one win, eight draws and eight losses from their opening 17 fixtures.

They are managed by former Norwich City and Aston Villa boss Paul Lambert, who took over from Paul Hurst last month.

The most recent meeting between the teams was in December 2010 when Ipswich ran out 1-0 winners in a Carling Cup quarter-final at Portman Road.

Albion’s last league visit to Suffolk was a 1-1 draw in the January of that year as a Chris Brunt stoppage time equaliser earned Roberto Di Matteo’s men a point. Here are the highlights from Albion's last win against Ipswich back in 2009...

Ipswich come out on top in the overall head-to-head record.

Of the 70 matches that have been played, the Baggies have triumphed 21 times, Ipswich have won on 33 occasions and there have been 16 draws.

Tickets for the game have been slashed by Ipswich.

Tickets are now on general sale and can be bought online, in person from the East Stand Ticket Office or by calling 0121 227 2227.

Baggies supporters who purchased tickets at the original prices will be refunded.

The club will automatically refund the payment card used for those who booked tickets online.

Supporters who purchased tickets either in person from the East Stand Ticket Office or over the phone will need to contact the ticket office on 0121 227 2227 to arrange a refund.

Coach travel, leaving Kidderminster at 1pm, Stourbridge & Lye at 1.15pm and The Hawthorns at 2pm, is available for £22.

Comprehensive coverage of the clash with Ipswich is available in our Match Centre, where you can listen to live commentary on WBA Radio or follow our live text feed.

WBA Radio is the only service that allows Baggies fans around the world - from Smethwick to the Sahara - access to uninterrupted live commentaries from every one of our competitive games. iFollow subscribers can join Gez Mulholland and Drew Williams for Baggies-biased live commentary on Friday night.