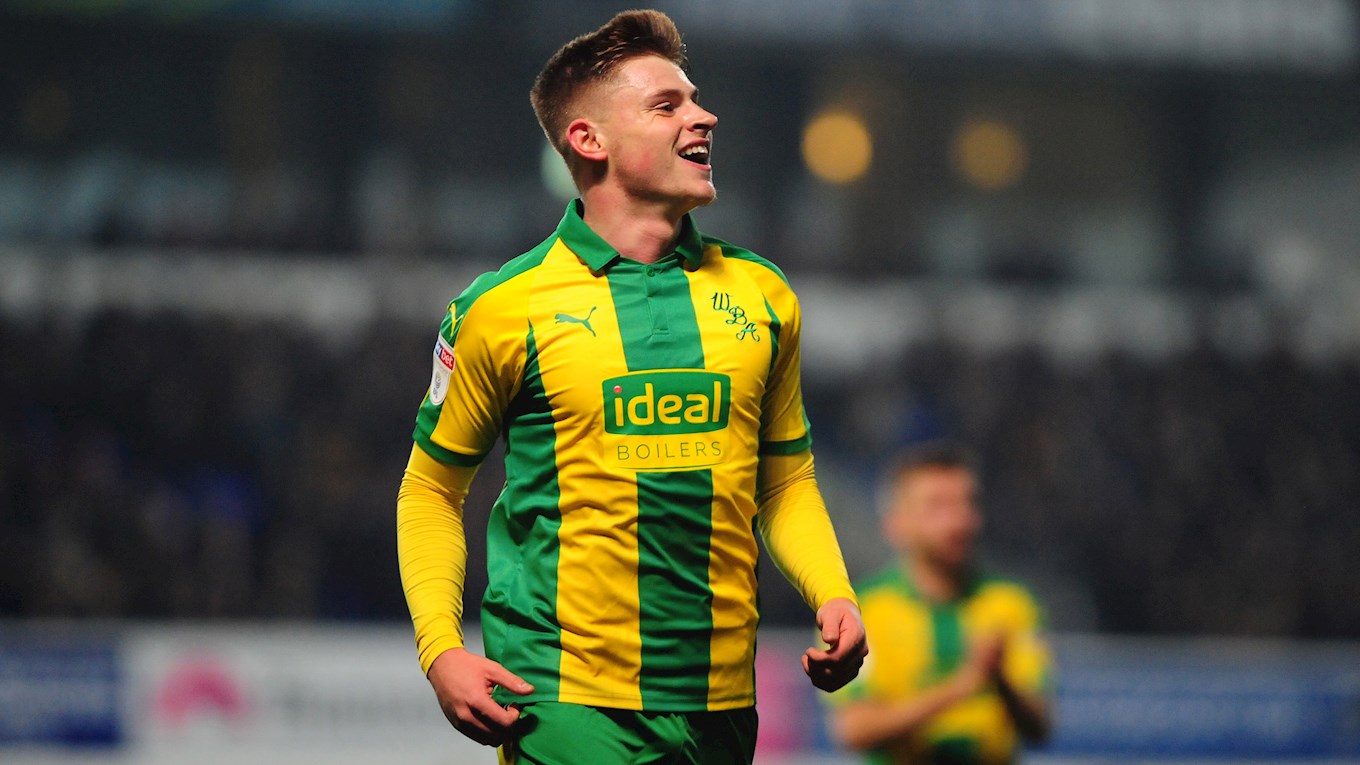 Blackburn currently sit 15th in the Sky Bet Championship table after claiming 31 points from their 25 games so far this campaign.

It’s been a difficult spell for Tony Mowbray’s side, who have lost to Norwich, Leeds and most recently Sheffield United over the festive period.

Albion and Blackburn had to settle for a draw in their Hawthorns clash earlier this season.

Craig Dawson had put the Baggies ahead but Harrison Reed’s second-half equaliser ensured Rovers left with a point despite midfielder Richard Smallwood having to spend the final 17 minutes in goal. A couple of cracking goals from Albion's last trip to Blackburn...

Blackburn come out on top in the overall head-to-head record.

Of the 126 matches that have been played, Albion have won 44 times, there have been 30 draws and Blackburn have triumphed on 52 occasions.

The referee for Tuesday’s match is Oliver Langford, and he’ll be assisted by Philip Dermott and Billy Smallwood - with Peter Bankes as the fourth official.

Langford has been in charge of one Baggies game so far this season; the 2-2 draw away at Sheffield Wednesday in October.

You’ll be able to buy tickets on the day for the visit to Ewood Park.

The Baggies have an allocation on 2,400 and general sale seats can be purchased from the away end ticket office from 1pm.

Supporters can buy seats online, in person from the East Stand Ticket Office or by calling 0121 227 2227 before 1pm on Monday, December 31.

Comprehensive coverage of the clash with Blackburn is available in our Match Centre, where you can listen to live commentary on WBA Radio or follow our live text feed.

WBA Radio is the only service that allows Baggies fans around the world - from Smethwick to the Sahara - access to uninterrupted live commentaries from every one of our competitive games. iFollow subscribers can join Gez Mulholland and Dave Bowler for Baggies-biased live commentary on Tuesday.