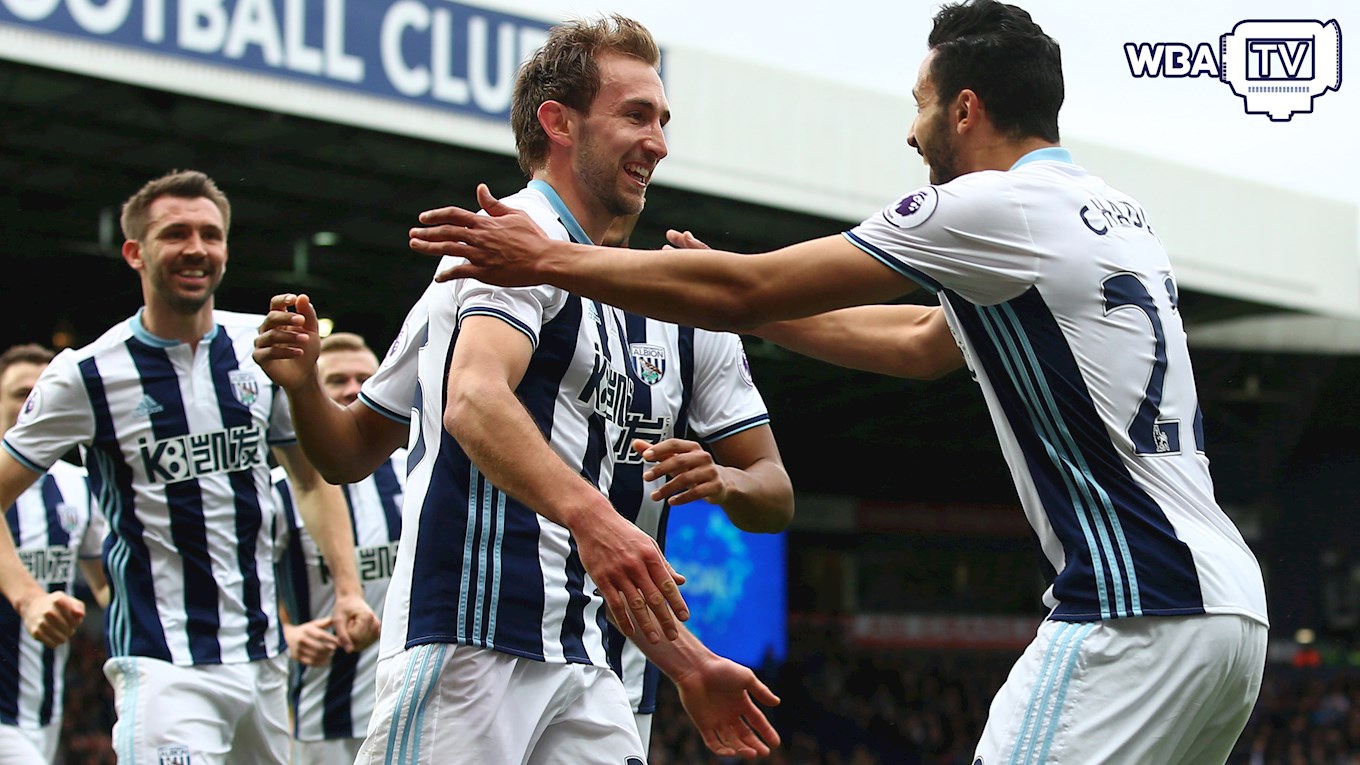 ALBION will be looking to build on a positive draw against Everton when they play Arsenal at The Hawthorns on New Year’s Eve (ko 4.30pm).

Arsenal currently sit 6th in the Premier League table having accumulated 37 points from their 20 games so far this season.

Arsene Wenger’s side have won two and drawn three of their last five games, and are still competing across all four competitions that they started the season taking part in.

The Gunners won their Europa League group to set up a Round of 32 tie against Ostersunds FK, are in the semi finals of the Carabao Cup where they take on Chelsea and begin their FA Cup campaign with a trip to Nottingham Forest next month.

The most recent game between the two teams was back in September when an Alexandre Lacazette brace handed Arsenal a 2-0 win at the Emirates Stadium.

The last meeting at The Hawthorns, however, was a 3-1 win for Albion in March thanks to a couple of Craig Dawson goals and a Hal Robson-Kanu strike despite Alexis Sanchez’s early opener. Here are the highlights from last season’s 3-1 win over Arsenal.

From the 140 meetings, the Baggies have won on 38 occasions, drawn 31 of the games and been defeated 71 times.

Mike Dean will be the referee, and he’ll be assisted by Simon Long and Ian Hussin - with Chris Kavanagh as the fourth official.

Dean has officiated the Baggies twice so far this campaign, the draw at Leicester and the loss to Swansea.

Tickets for our final game of 2017 remain on general sale.

Comprehensive coverage of the clash with Arsenal is available in our Match Centre, where you can listen to free live commentary on WBA Radio or follow our live text feed.

WBA Radio is the only service that allows Baggies fans around the world - from Smethwick to the Sahara - access to uninterrupted live commentaries from every one of our competitive games. Join Gez Mulholland and Dave Bowler for Baggies-biased live commentary on New Year’s Eve.