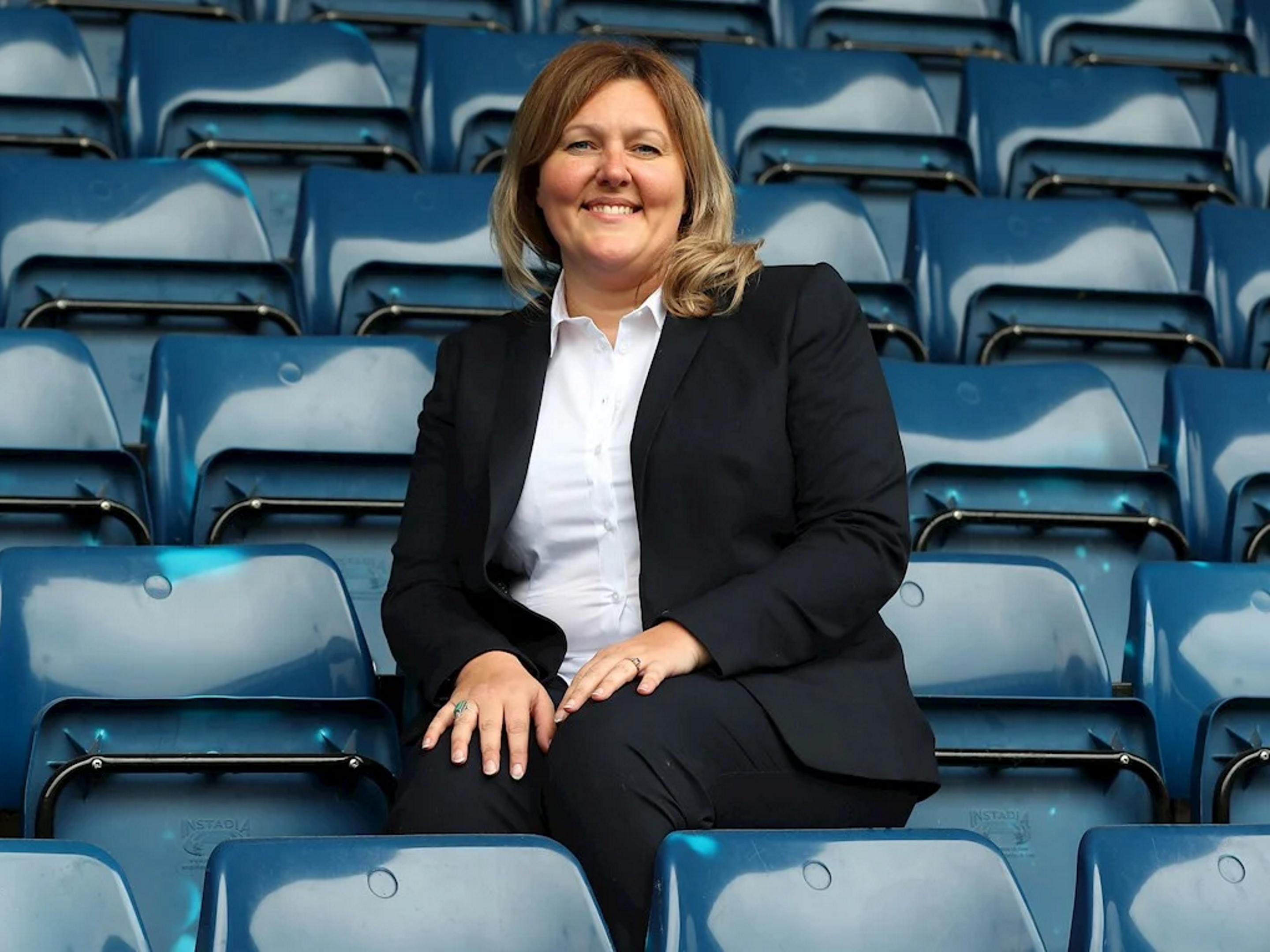 Having arrived from the Football Association's Lilleshall base, Vanessa joined Albion as assistant to the then Club Secretary/Legal Counsel.