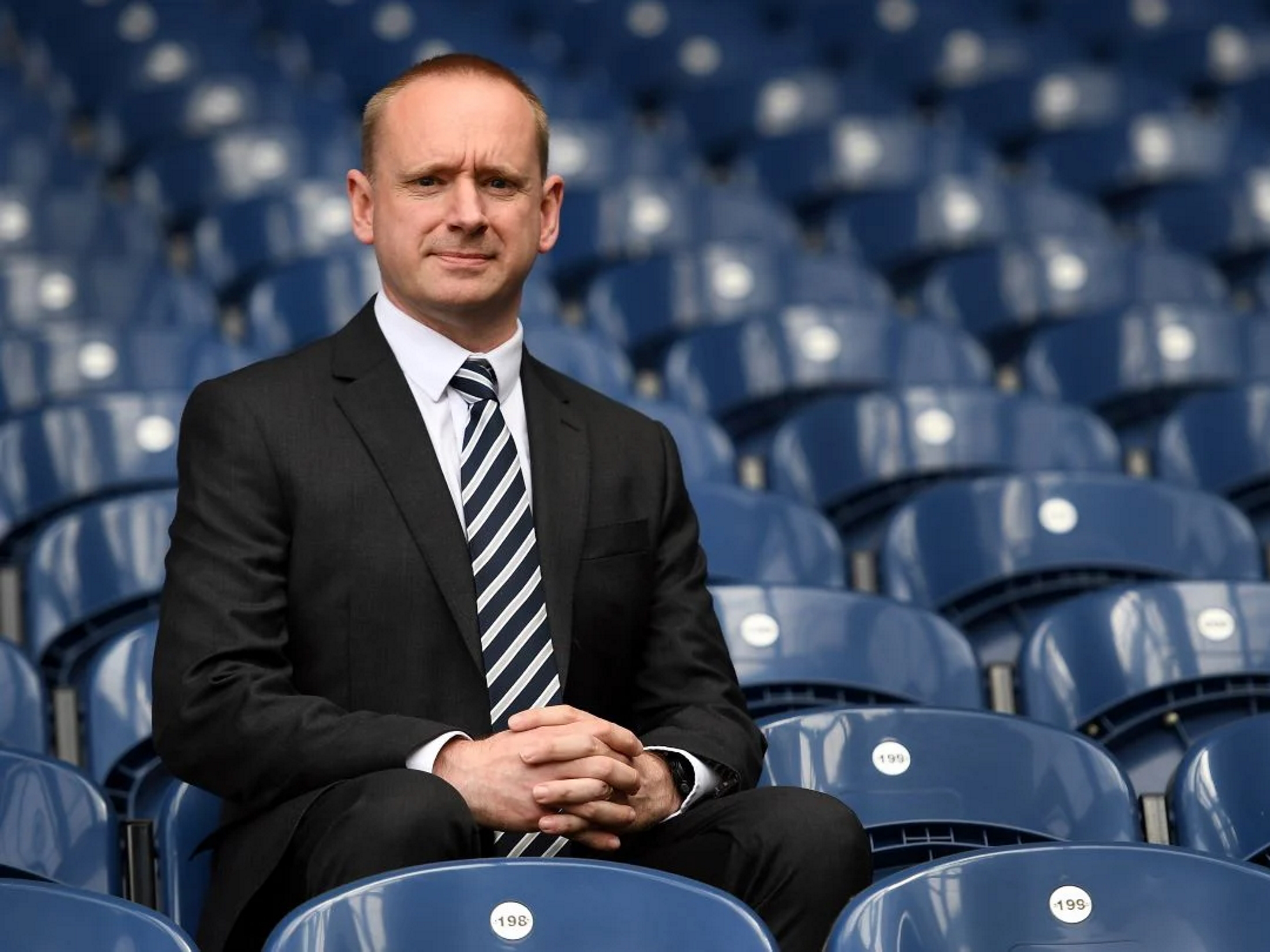 Mark came to The Hawthorns from his post as Manager of Birmingham Alexander Stadium in 2003 as facilities manager before his position was upgraded in 2008 as he was made Head of Facilities & Operations.

He became Director of Operations in September 2016 with a wide range of responsibilities to ensure the safety and smooth running of The Hawthorns. Mark was elected to the Board of Directors in October 2018.

He is responsible for any project and development works at any of the club’s estates but since 2013 has also found time to become Chairman of the National Football Safety Officer Association.