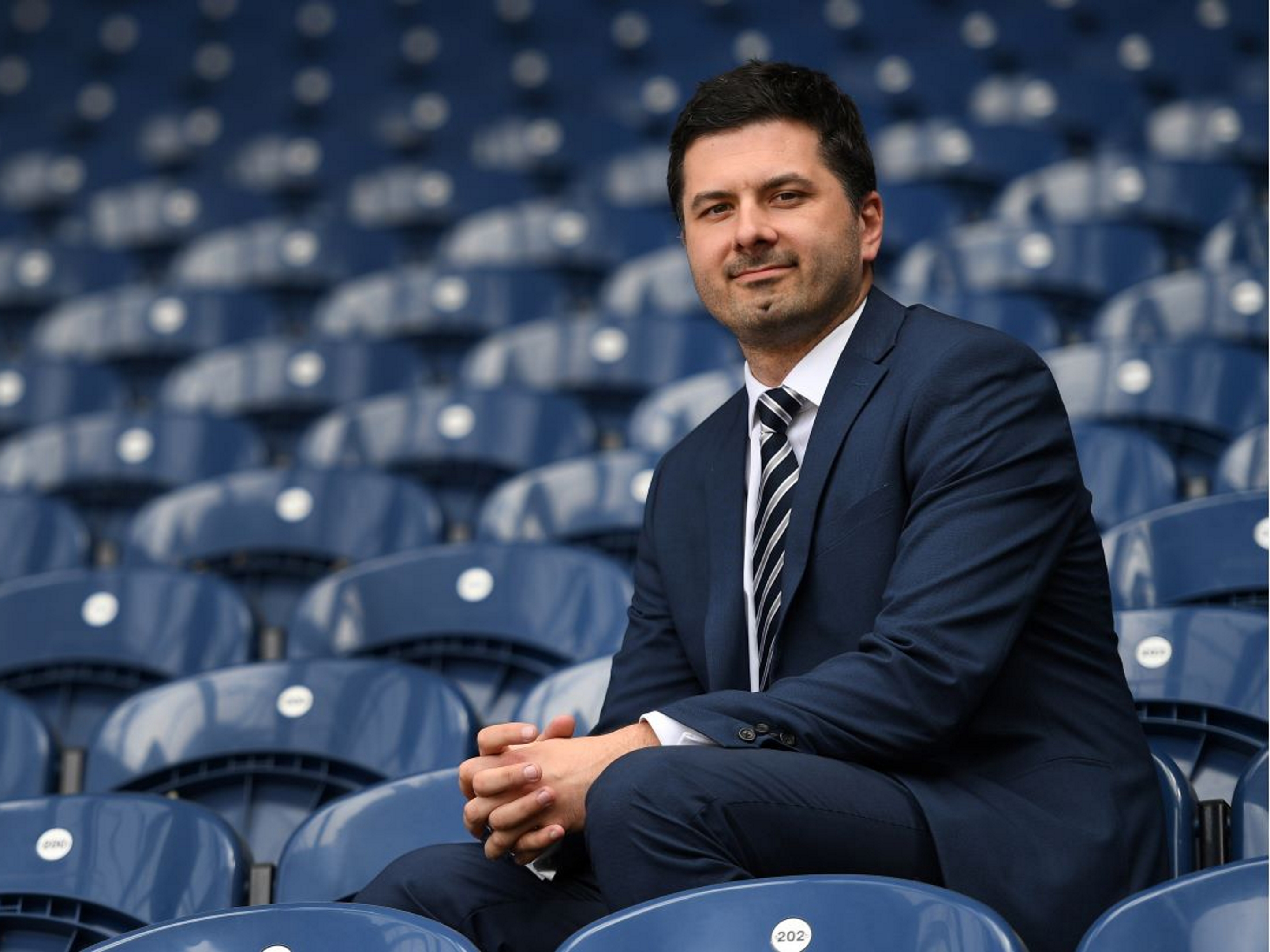 Albion’s Chief Commercial Officer was appointed in February 2017 after an eventful seven years in the same role at Hull City.

Simon experienced two promotions, one FA Cup final, a debut trip into Europe and the agony of relegation during that spell.

He started his career in football receiving a “great grounding” in life at the sharp end of the game as he helped Stockport County fight against administration before moving to Hull and advancing to head of commercial for both the Club and the Stadium Management Company.

He delivered record revenues and a series of high-profile events, including a Rugby League World Cup fixture and a sell-out Rod Stewart concert.