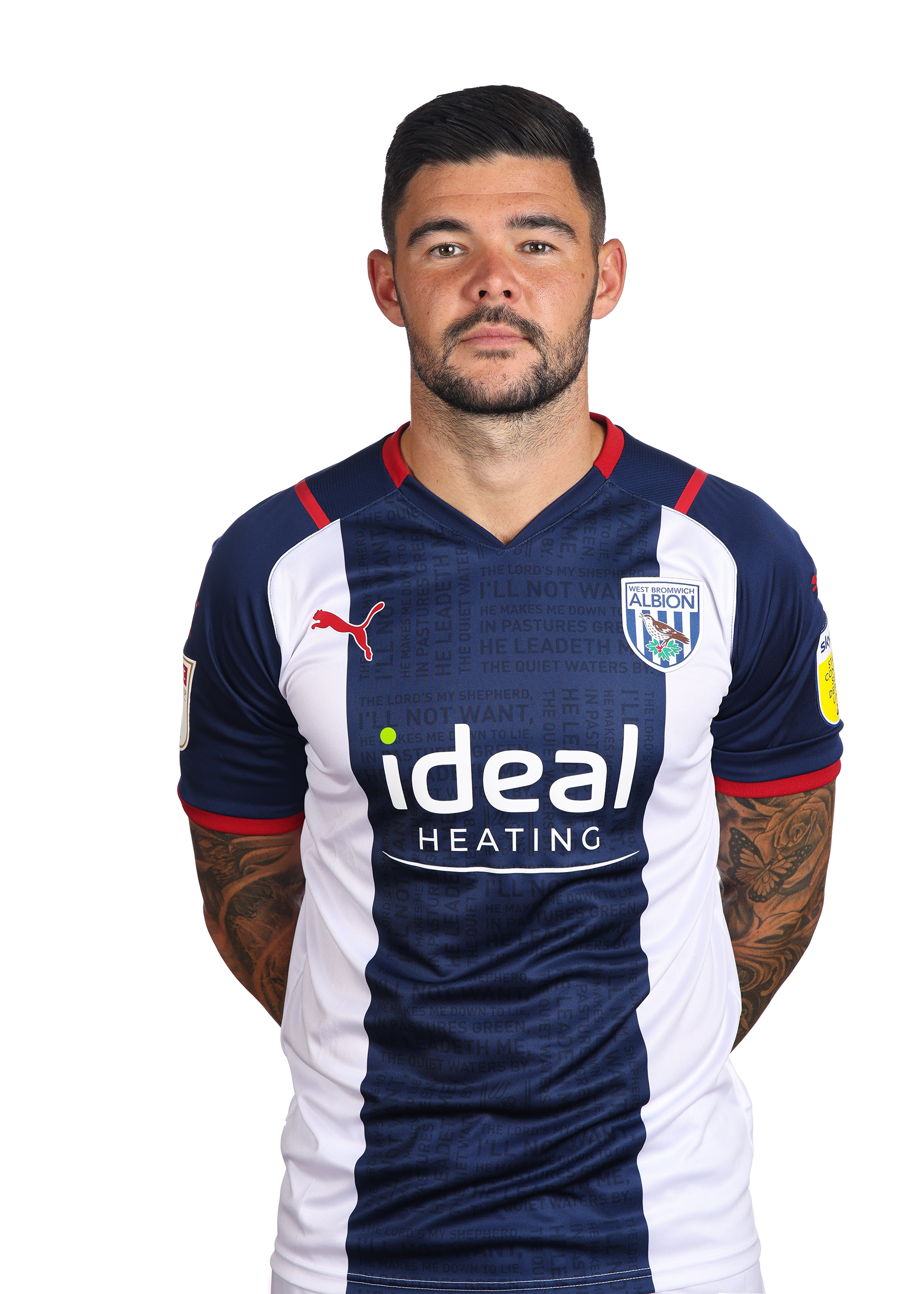 Alex Mowatt moved to The Hawthorns in the summer of 2021 off the back of an influential season in the Sky Bet Championship under Albion Head Coach Valérien Ismaël.

The midfielder played a pivotal part in Barnsley securing a play-off place last year, and brings a wealth of experience competing in England’s second tier.

Mowatt embraced the responsibility of being skipper in the 2020/21 term, while making a valuable impact in the attacking third during 46 league appearances for the Yorkshire outfit - netting eight goals and providing seven assists.

The 26-year-old spent five campaigns at Oakwell, winning consecutive Player of the Season awards between 2018-2020, and helped the Tykes win promotion back to the Championship via the automatic route in May 2019.

Leeds presented Mowatt with his first opportunity in the game against Doncaster in 2013, having graduated from the academy which he’d first joined at the age of nine.

Alex confidently started exhibiting his shooting ability after earning a spot in the first-team, and his impressive breakthrough campaign at Elland Road didn’t go unnoticed, with Alex picking up the club’s Young Player of the Year Award for the 2013/14 season.

Set-plays quickly became a key theme in the Yorkshireman’s game too, and the goals started to flow during the following campaign as Mowatt went on to enjoy his best scoring season, finding the back of the net nine times from midfield. Another eye-catching term was rewarded with more plaudits, as Alex scooped both Leeds’ Player of the Year and Players’ Player of the Year awards for 2014/15.

Although initially his time at Barnsley didn’t present too many first-team opportunities, a number of standout displays earned him a spot in the PFA’s League One Team of the Year as he helped the Tykes win promotion the following season. And Mowatt played a crucial role in saving Barnsley’s Championship status on the final day of the 2019/20 campaign - defeating Brentford to also help the Baggies win promotion.