Your chance to relive “The Longest Season” 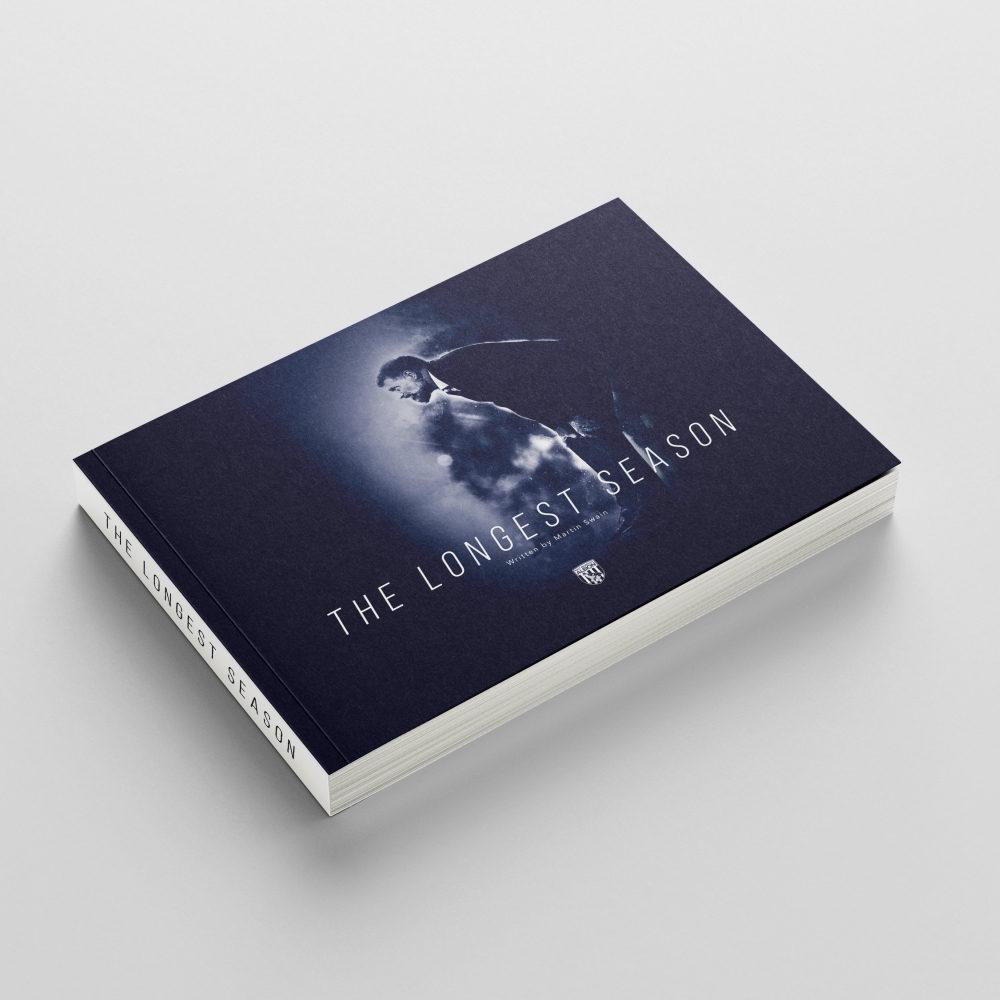 Albion fans have the chance to live one of the most entertaining and dramatic seasons of modern times in the Club’s celebratory book “The Longest Season”, which is now available for £15.99.

The book recounts a campaign that began in the sweltering heat of Benidorm following Slaven Bilic’s appointment and finished on a balmy and euphoric night at an empty Hawthorns more than a year later.

On the way, the Baggies produced some vintage football packed with goals and entertainment which introduced a new cast of favourites to supporters.

But the global pandemic would lead to a dramatic and historic conclusion as behind-closed-doors football produced an unusual backdrop against which Slaven’s squad hunted down the points to clinch automatic promotion.

The story is recounted by the Club’s Director of Communications Martin Swain who offers some fascinating glimpses of what went on behind the scenes as a new squad assembled and set off on the road to the Premier League.

Packed with hundreds of brilliant shots from club photographer Adam Fradgley and personal contributions from Slaven and Jake Livermore, it’s the ultimate souvenir to an historic and memorable season. 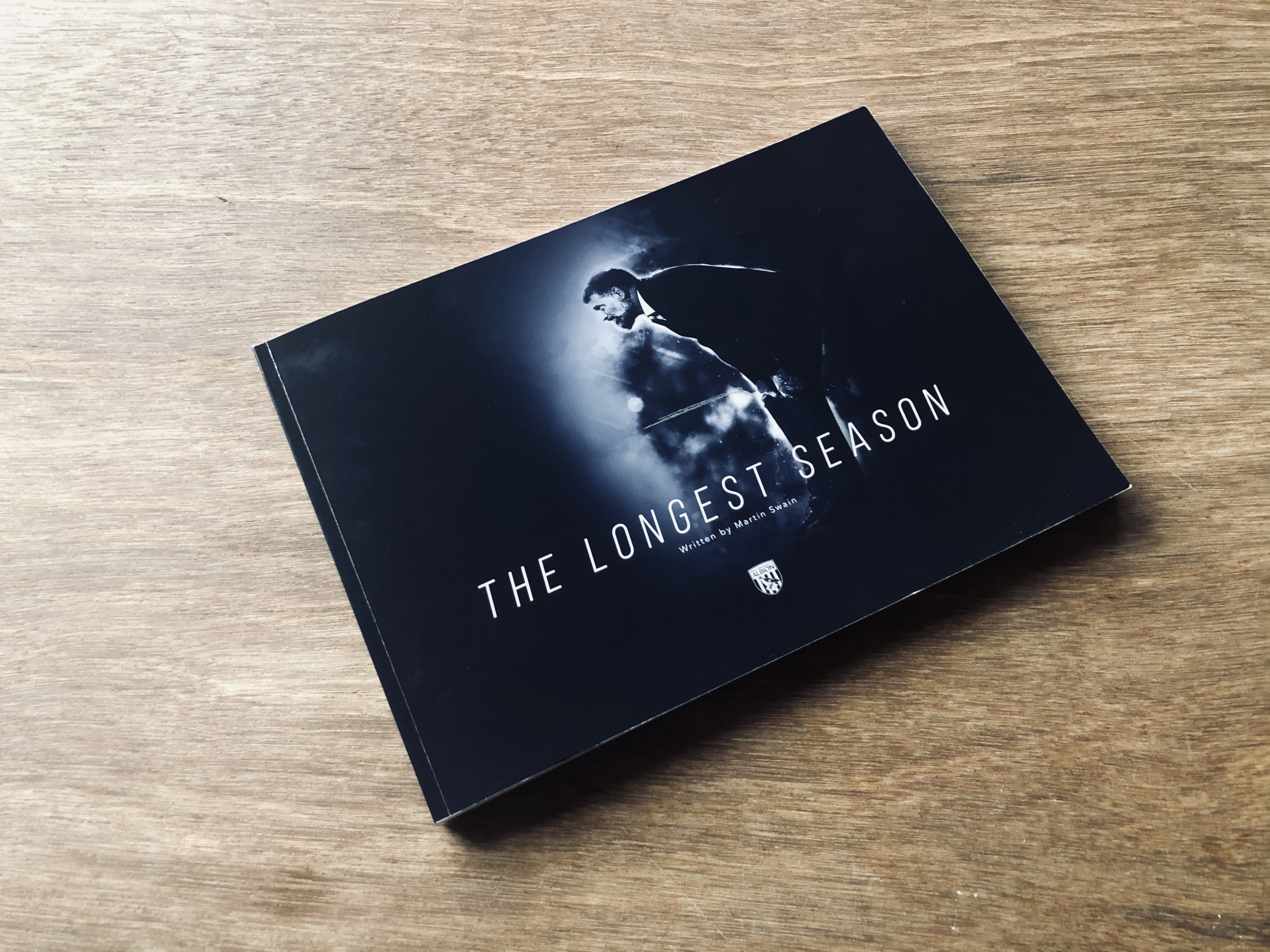 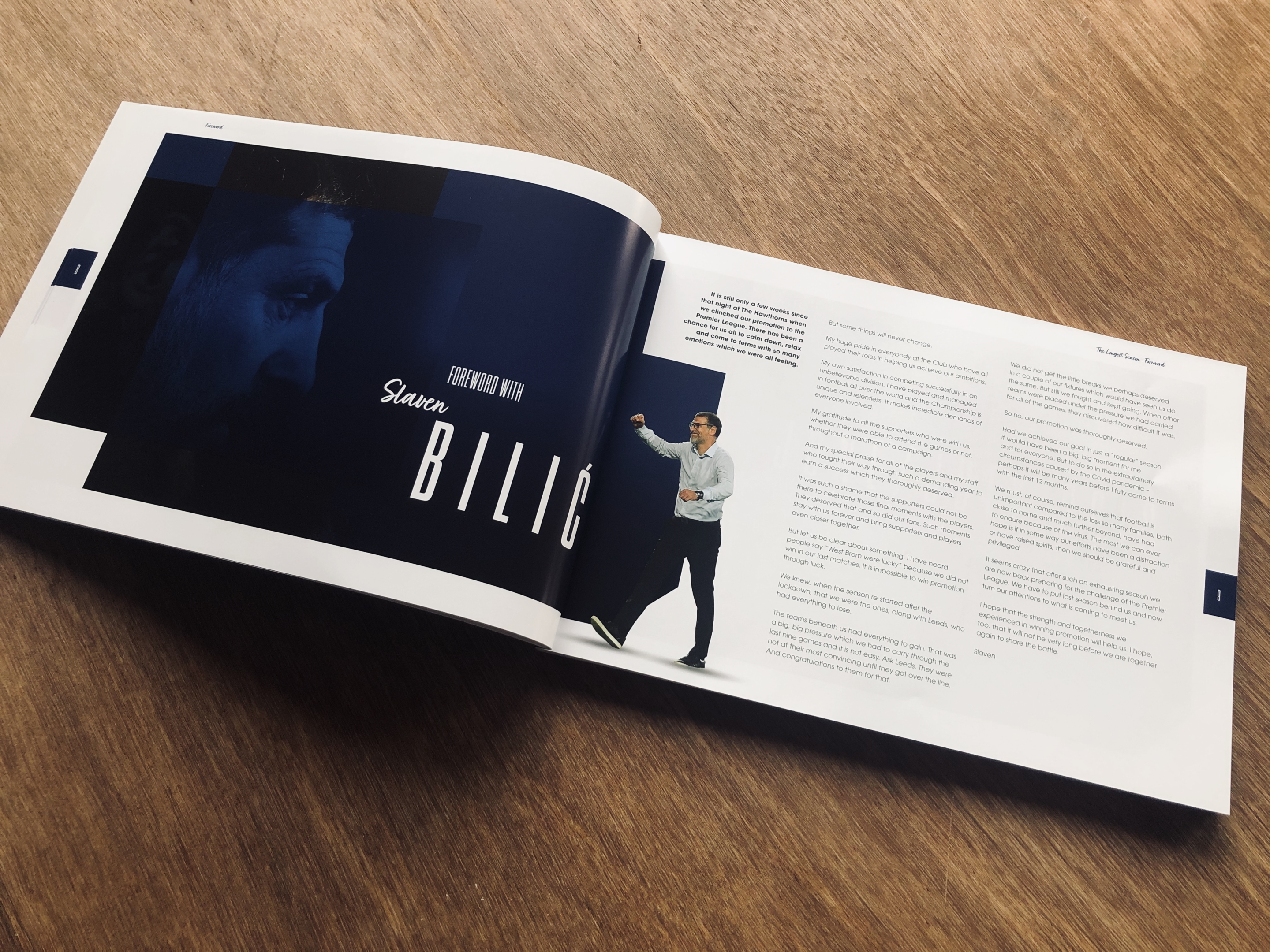 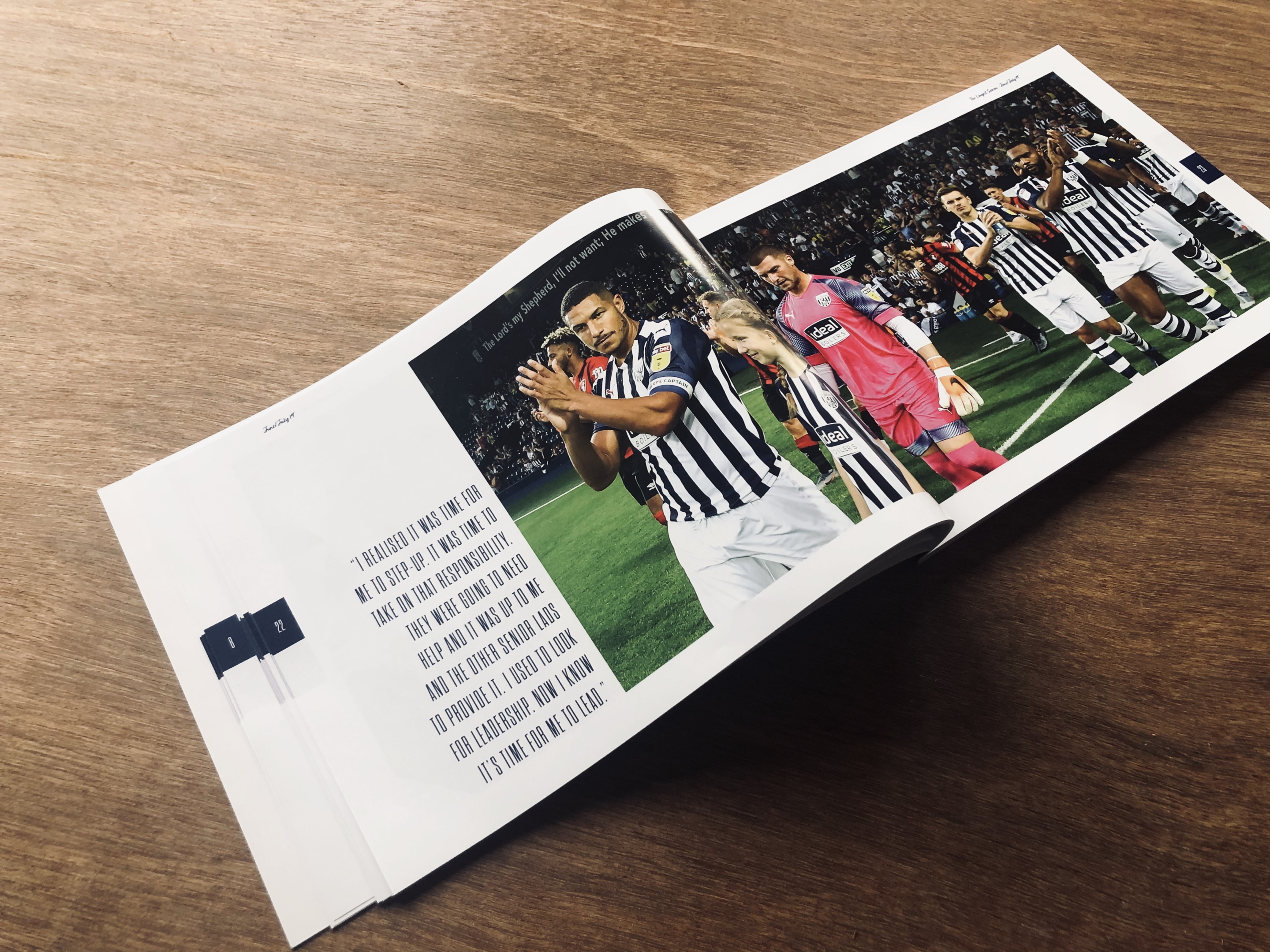 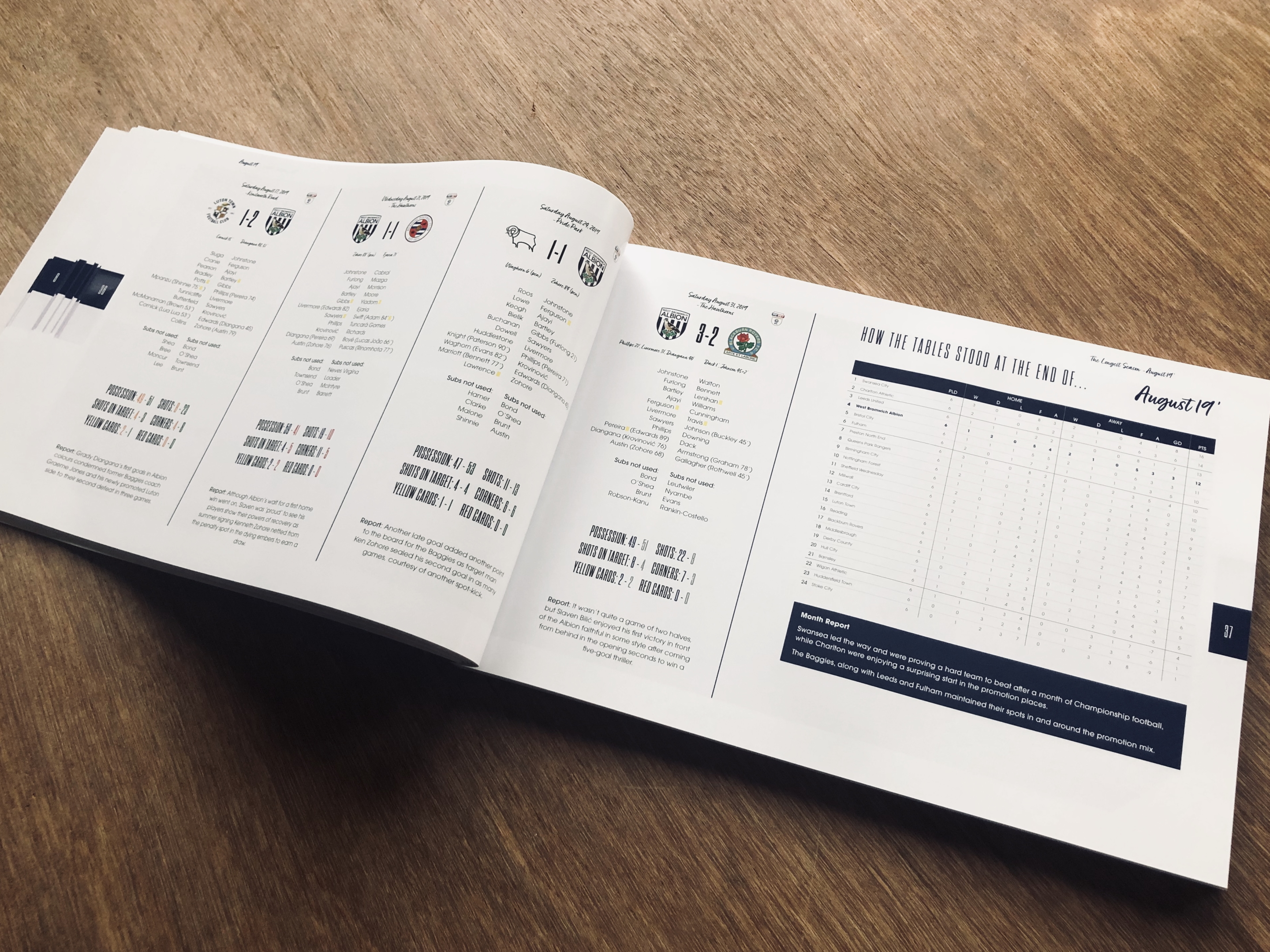 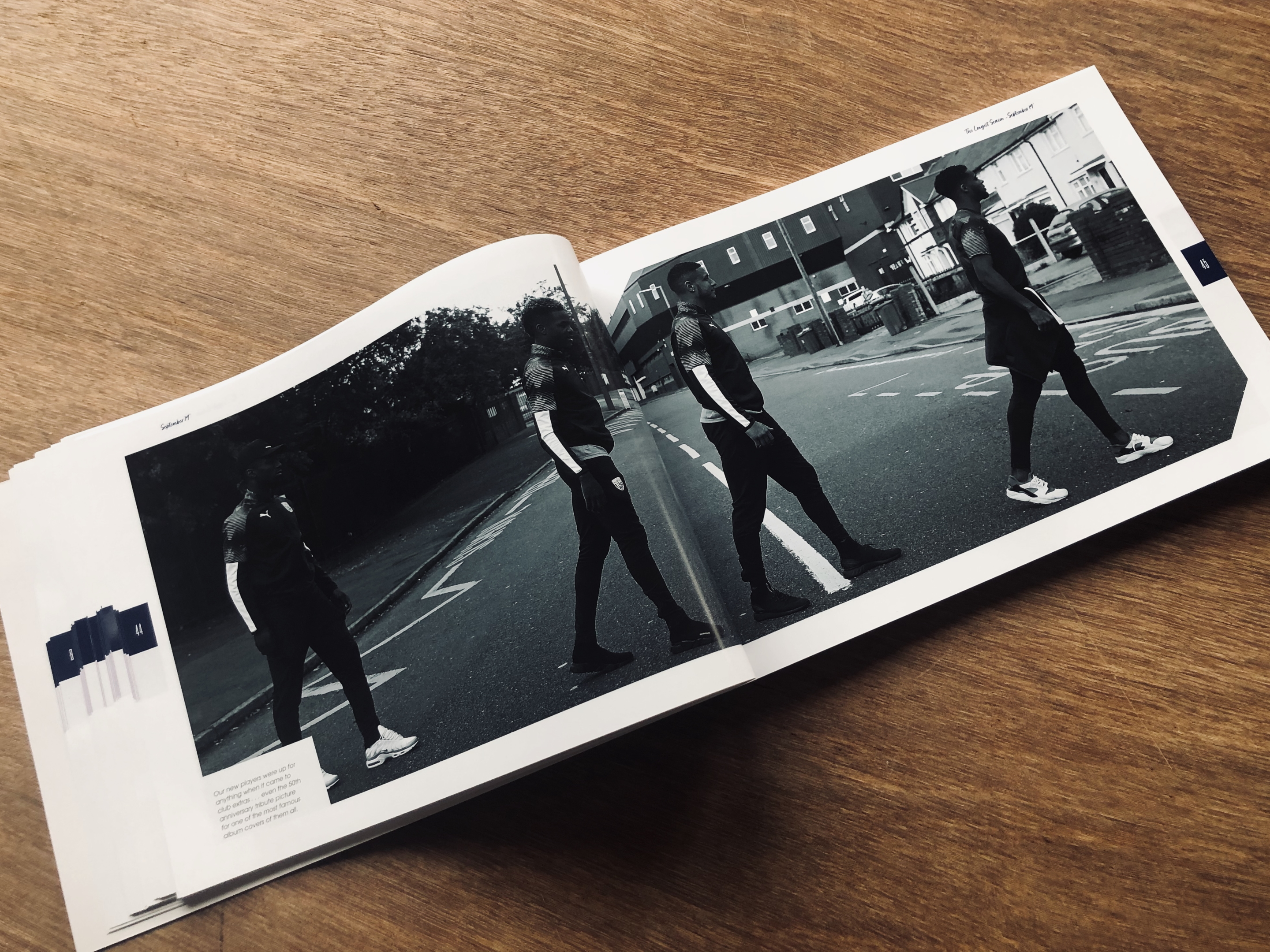 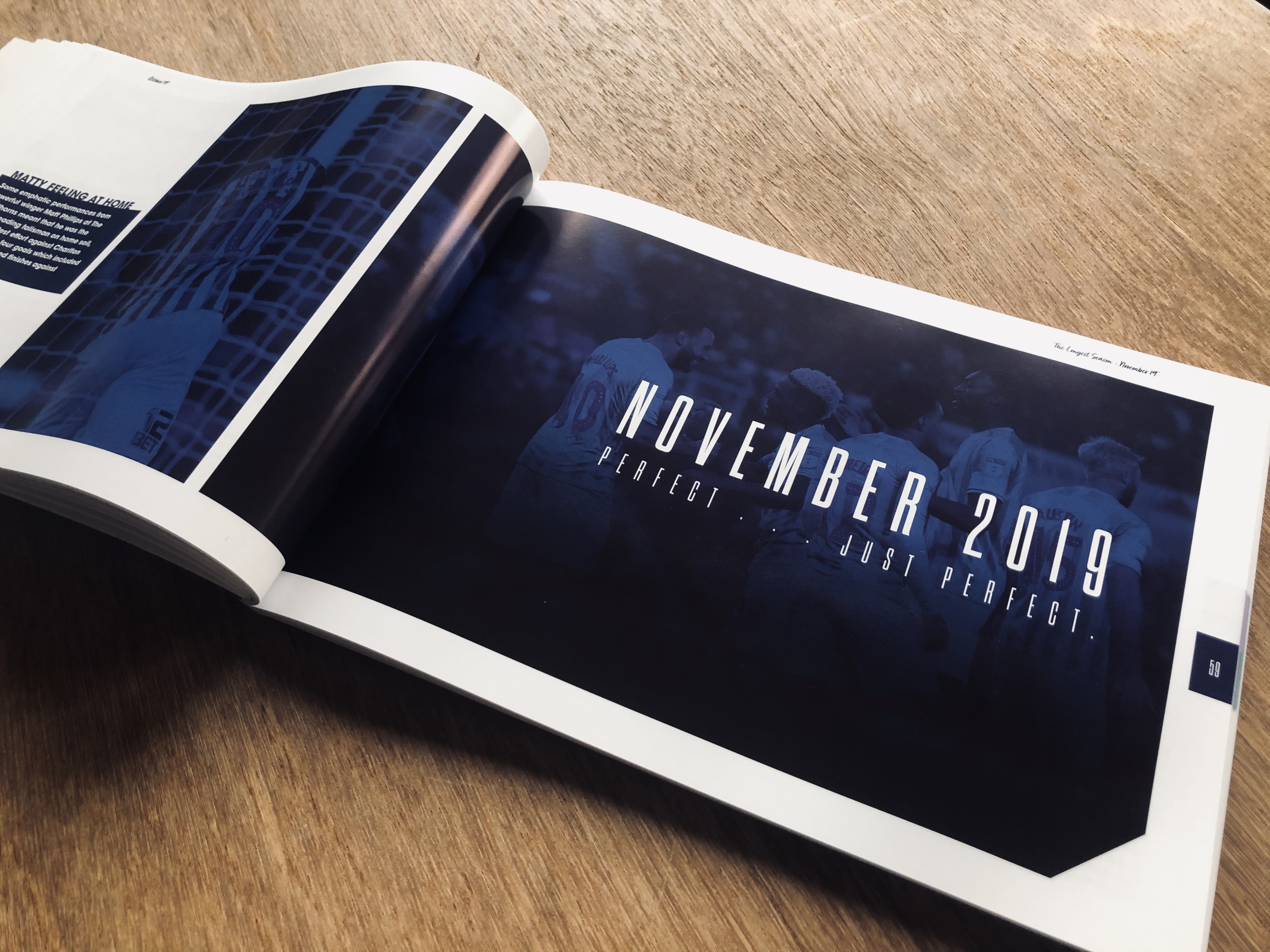 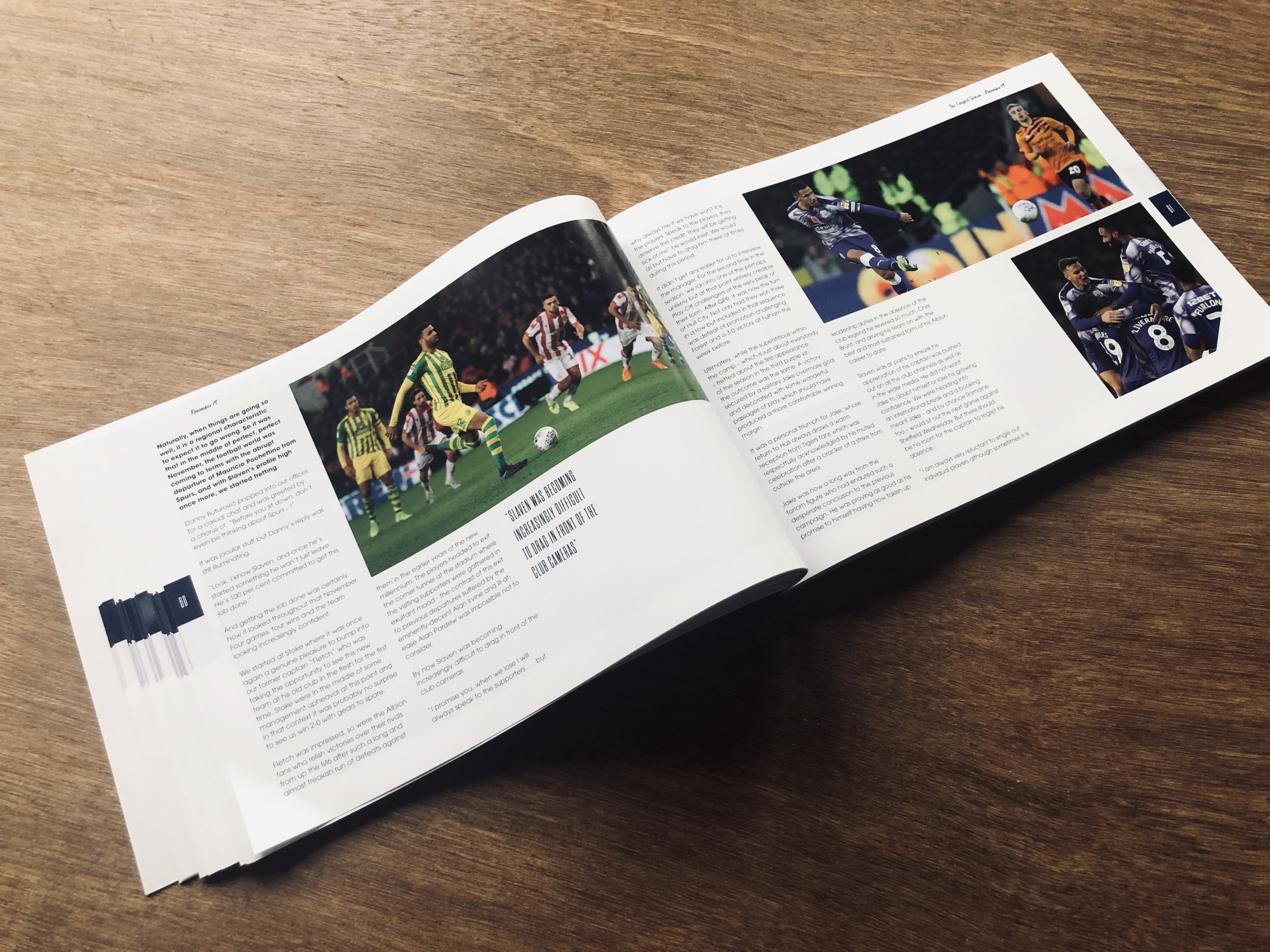 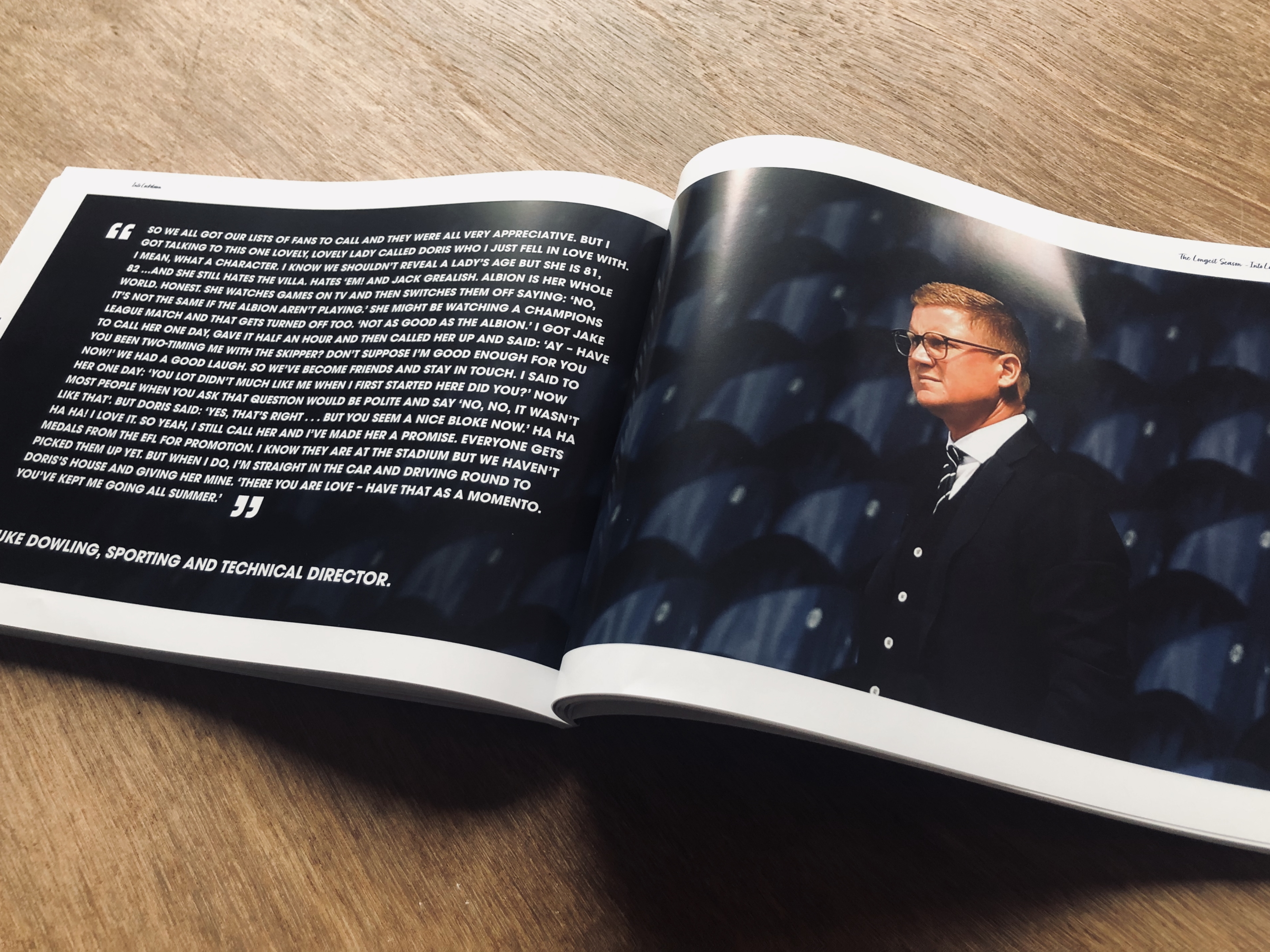 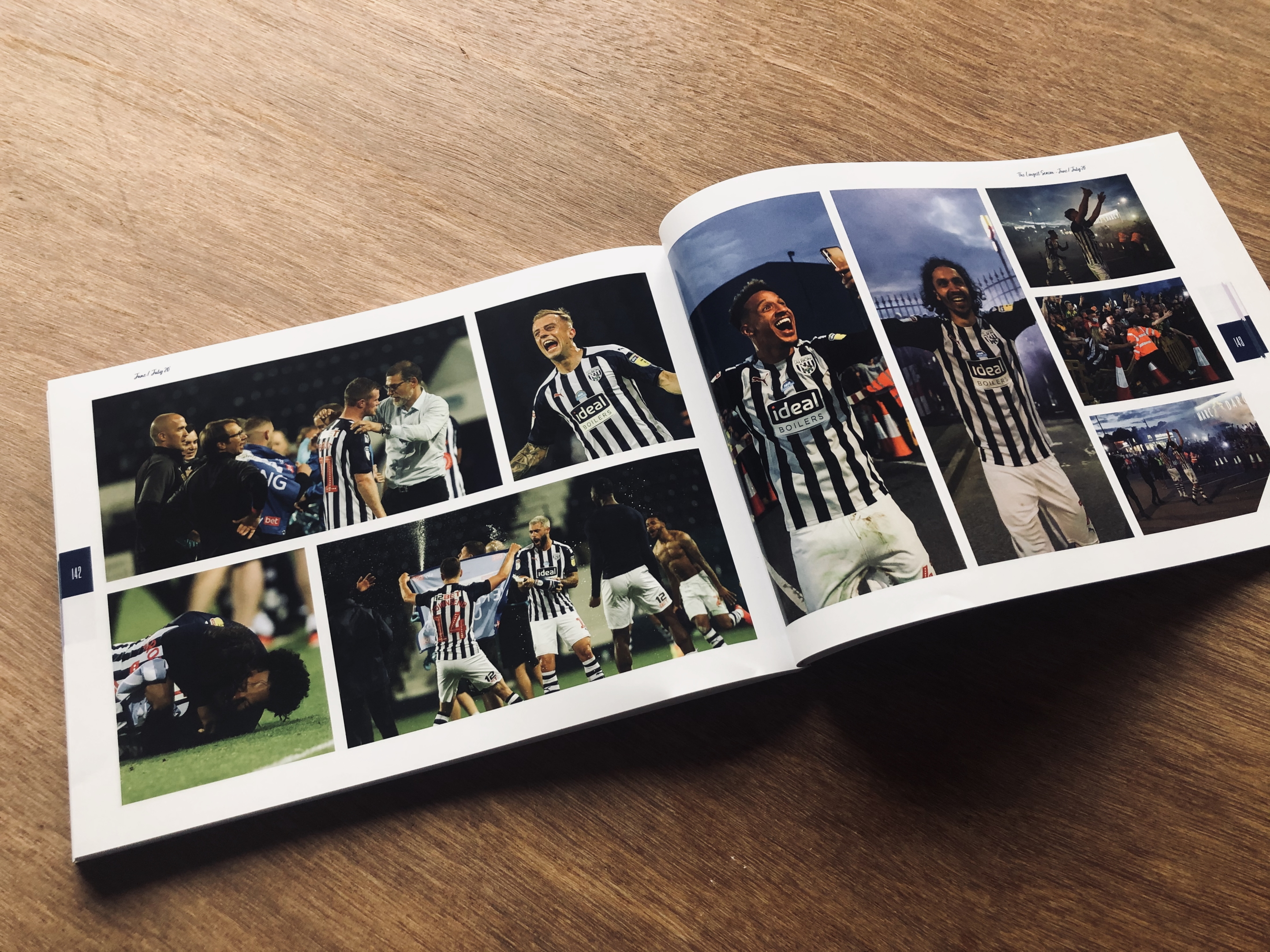 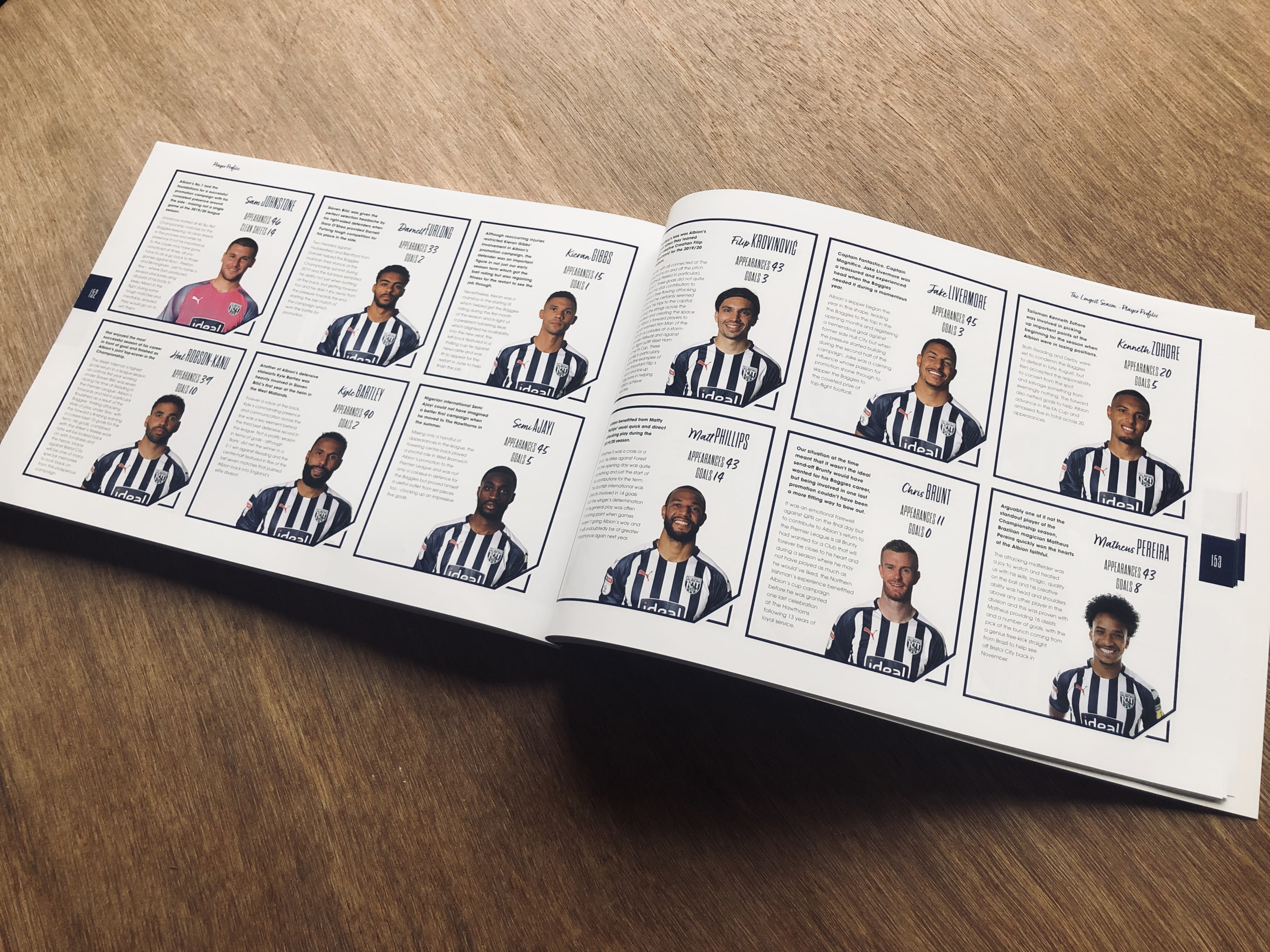 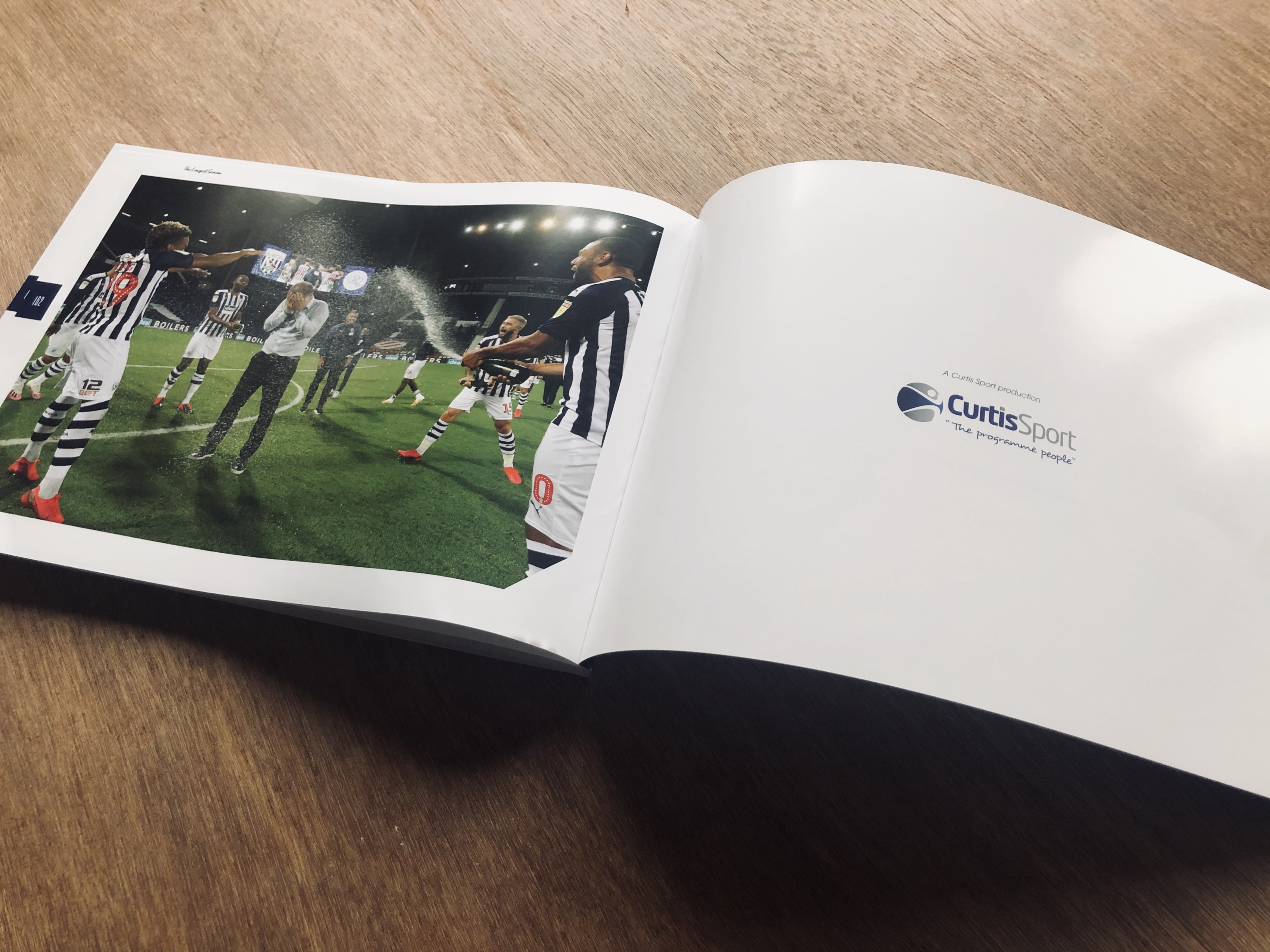