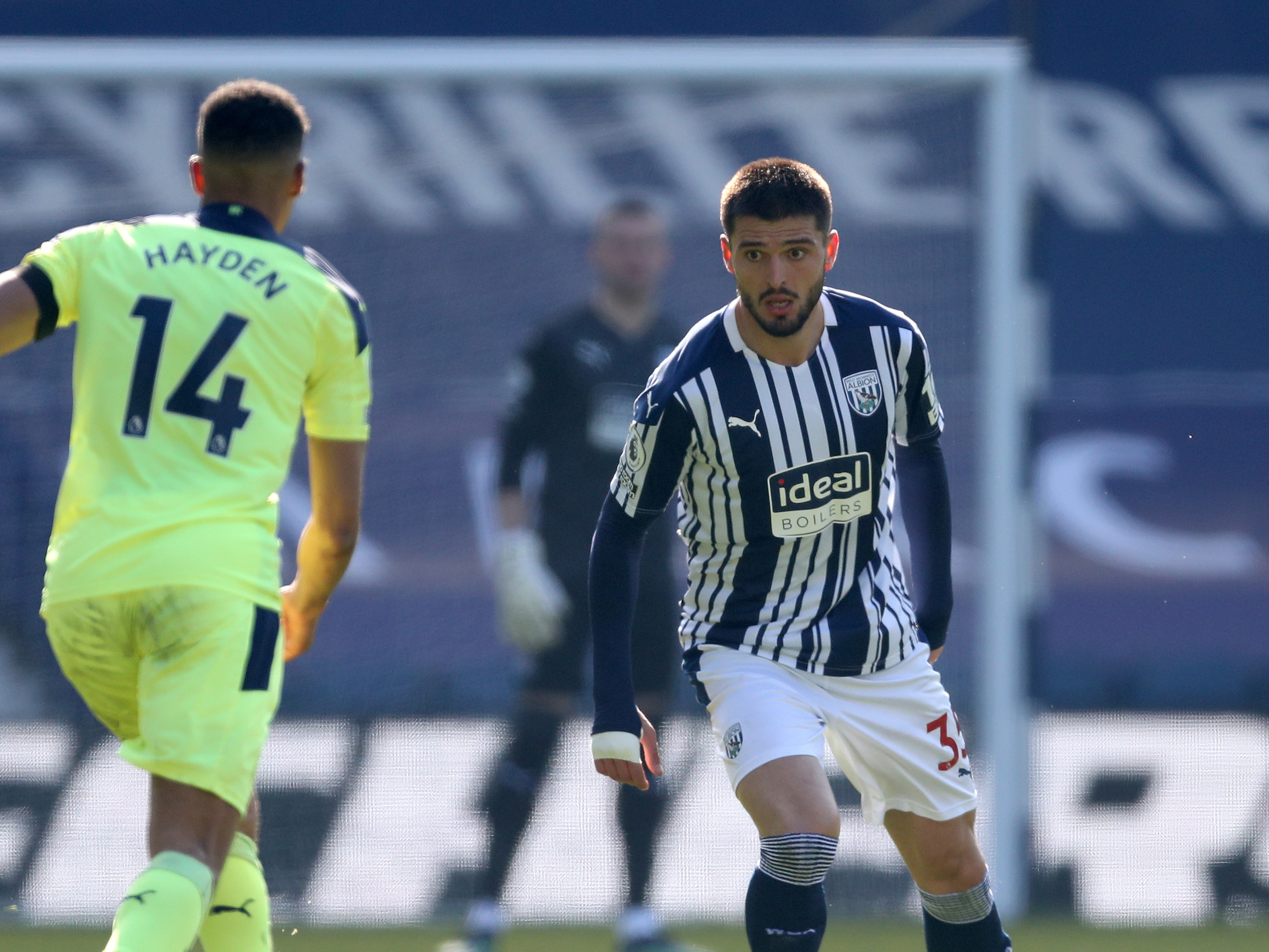 Albion midfielder Okay Yokuslu admits the draw with Newcastle was a “missed opportunity” but has urged his team-mates to stay positive.

The Baggies were held to a 0-0 scoreline by the Magpies at The Hawthorns despite creating enough chances to win the game.

Sam Allardyce’s side could have closed the gap to 17th place to six points, but Sunday’s stalemate has left them eight adrift of safety with ten Premier League fixtures remaining.

However, the Turkey international wants to make sure the atmosphere at the club remains positive as they turn their attention towards Saturday’s showdown at Selhurst Park against Crystal Palace.

Okay said: “The feeling is that we have missed an opportunity.

“It was a very important game for us and it hurts that we haven’t won it.

“Everyone in the dressing room is sad because we desperately wanted three points.

“We had chances and we should have won the game in my opinion. I think we played well and I think we were the much better team.

“We cannot change the result now. We have to stay positive and stay focused on trying to get out of trouble.

“We wanted more than four points from these three home games. I think we deserved more as well but this is football and it can happen. Sometimes you don’t get what you think you deserve.

“We have to keep working.

“It’s a positive thing for us to have kept a few clean sheets recently.

“We’ve been working on our defensive duties, but clean sheets are not enough for us at this stage.

“We know we have to be winning games because that’s the only way we are going to catch teams above us.”