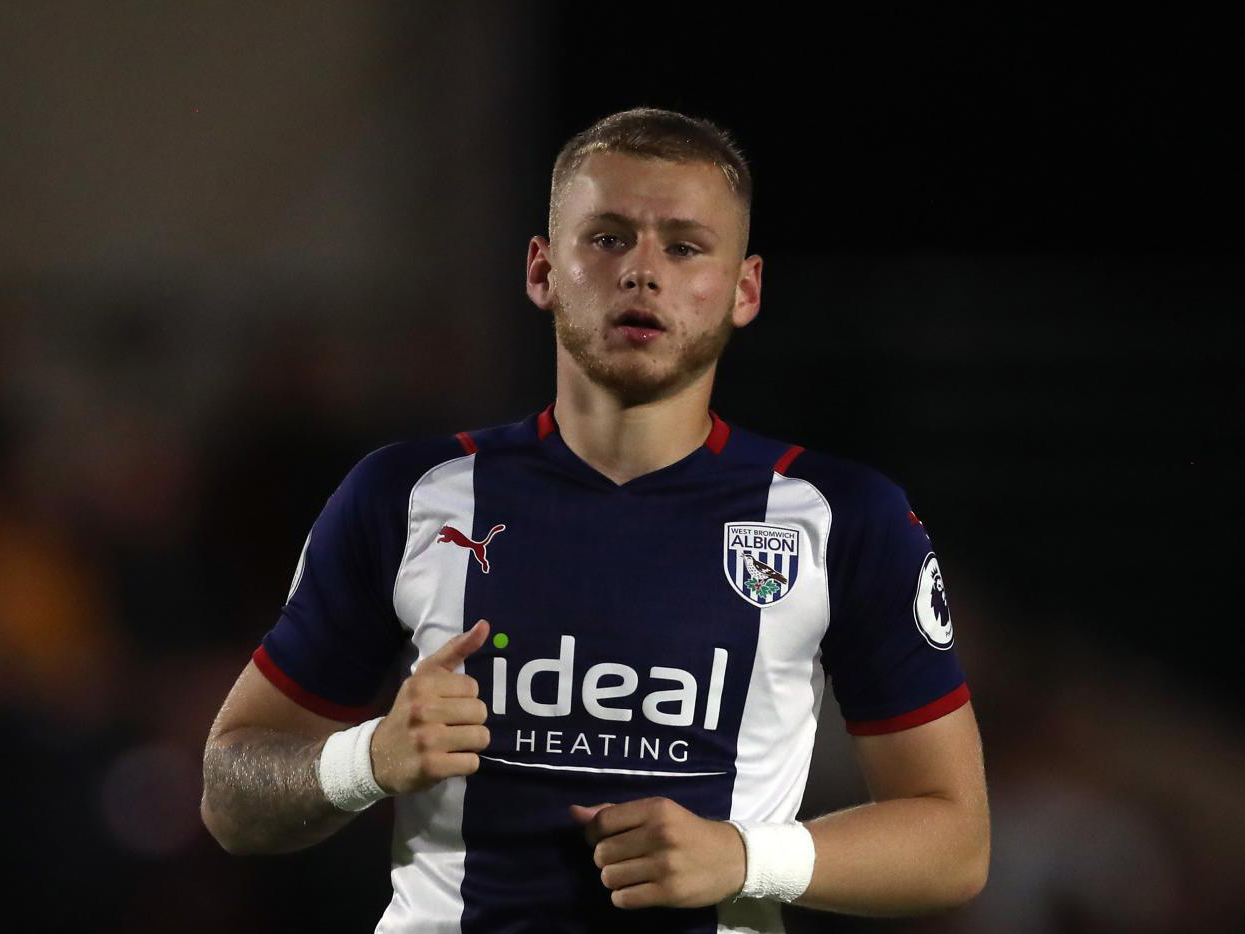 Young forward Owen Windsor has signed for Carlisle United on loan until the end of the season.

The 20-year-old has been a regular feature in Albion's PL2 team during the first half of the campaign, playing a total of 18 times across all competitions and netting five goals for Richard Beale's side.

He joins the Cumbrians with them 20th in Sky Bet League Two.

All the best, Owen!