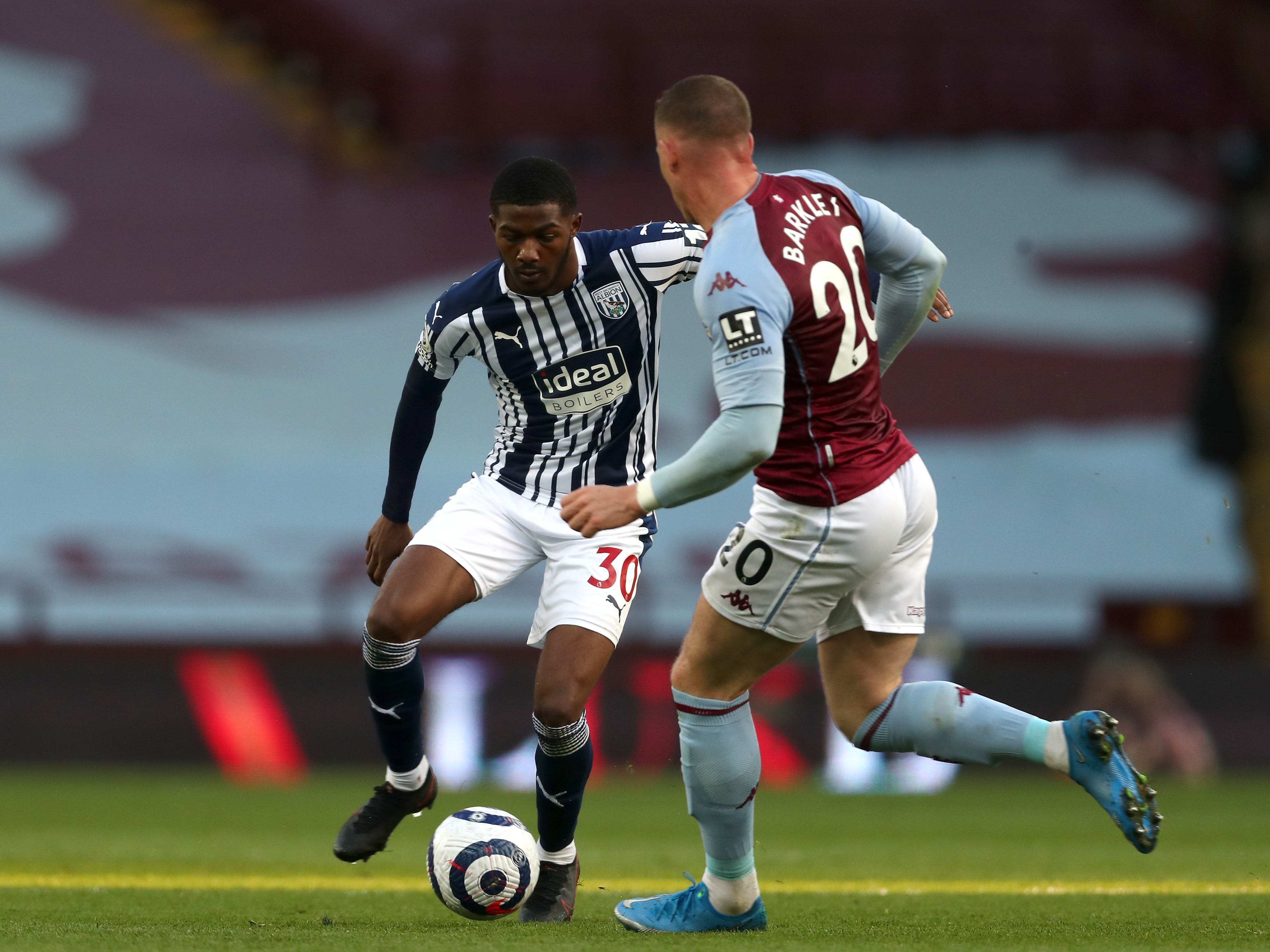 Albion were denied a victory in the West Midlands derby after Aston Villa's late equaliser ensured the points were shared on Sunday evening.

Villa took an early lead through Anwar El Ghazi’s penalty but were pegged back by Matheus Pereira’s spot-kick midway through the first half.

Tyrone Mings’ own-goal, created by Mbaye Diagne, looked to be enough to see the Baggies pick up an important three points.

Albion boss Allardyce made two changes from the midweek defeat at Leicester as Semi Ajayi and Conor Gallagher came in for Dara O’Shea and Matt Phillips.

However, the switches didn’t quite have the desired effect straight away and Albion found themselves a goal down inside nine minutes - Ajayi tripping Ross Barkley in the box and El Ghazi converting the penalty which followed.

But within quarter-of-an-hour, the Baggies were level thanks to a spot-kick of their own. Arsenal loanee Ainsley Maitland-Niles was fouled 12 yards out and Pereira was on hand to take full advantage.

The visitors were on top and nearly went ahead when Okay Yokuslu headed inches wide, Maitland-Niles soon forcing Emiliano Martinez into a great save following some mind-blowing skill from Pereira to set him up.

The Baggies’ Brazilian magician was seriously close to netting again just before the break - a whipped free-kick smashing the underside of the crossbar - but it remained 1-1 going into half time.

In polar opposite fashion to the opening period Albion started brightly after the interval and were rewarded for it. Diagne broke free down the left, cut onto his right foot and saw his finish deflected into the bottom corner of the Holte End net.

Yet Albion went searching for a third as Kyle Bartley and Darnell Furlong saw headers somehow cleared off the line, while Pereira saw his curling effort tipped over by Martinez.

But the hosts' late pressure was finally rewarded when Baggies captain Bartley hesitated to clear an awkward ball in the box, which allowed Villa forward Davis to ghost in and poke home the equaliser.