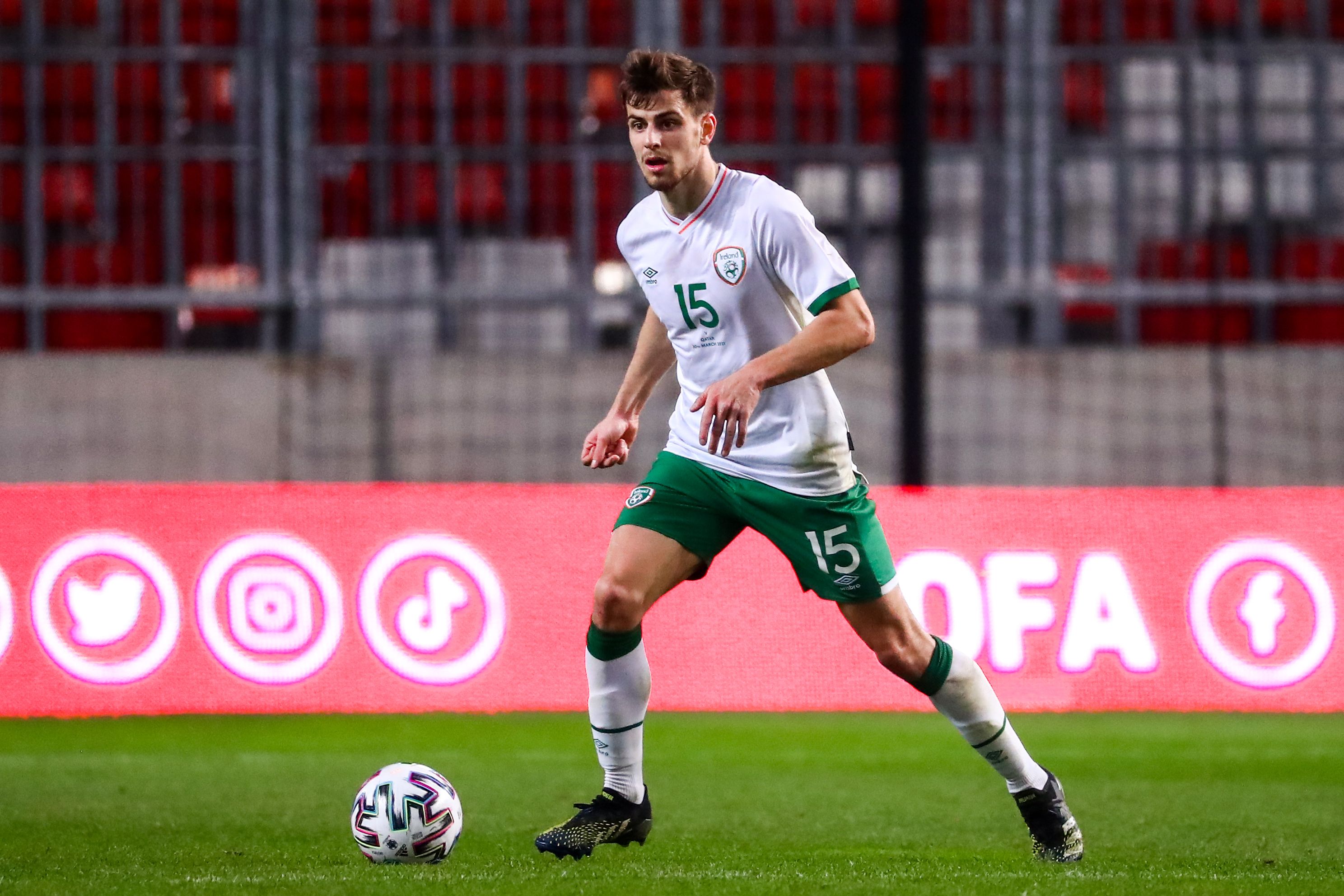 Baggies trio Callum Robinson, Dara O’Shea and Jayson Molumby have been named in the Republic of Ireland squad for their summer international matches.

Ireland have four UEFA Nations League fixtures in June, starting with a trip to Yerevan where they will face Armenia on Saturday, June 4.

O’Shea, Robinson and Molumby will then fly back to Dublin for a home game against Ukraine on Wednesday, June 8, before hosting Scotland at the same venue on Saturday, June 11.

Ireland’s final game of the month sees them play Ukraine in the Polish city of Lodz on Tuesday, June 14.

We would like to wish Dara, Callum and Jayson all the best during their time away with their country.