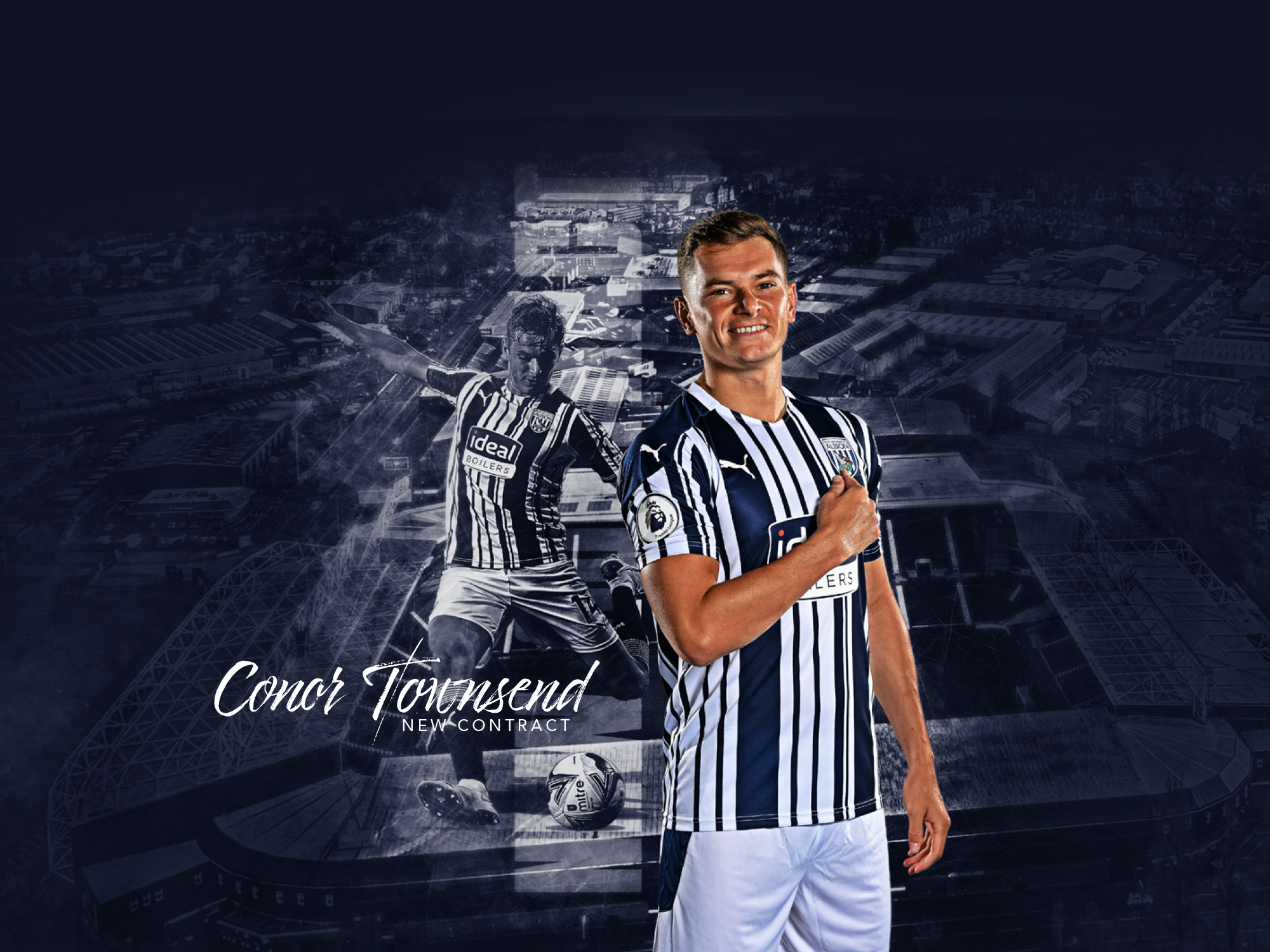 Conor Townsend has signed a new three-year contract with Albion.

The Baggies defender, who joined from Scunthorpe in 2018, has committed his future at The Hawthorns until the summer of 2024.

The 27-year-old has made 60 appearances for Albion, including 10 this season in the Premier League.

“It’s clear to see the improvements Conor has made during his time here and he has become an integral part of this squad.

“We are happy he has committed his future to us and we’re excited to witness his continued development here at The Hawthorns.”