Team news ahead of Luton fixture 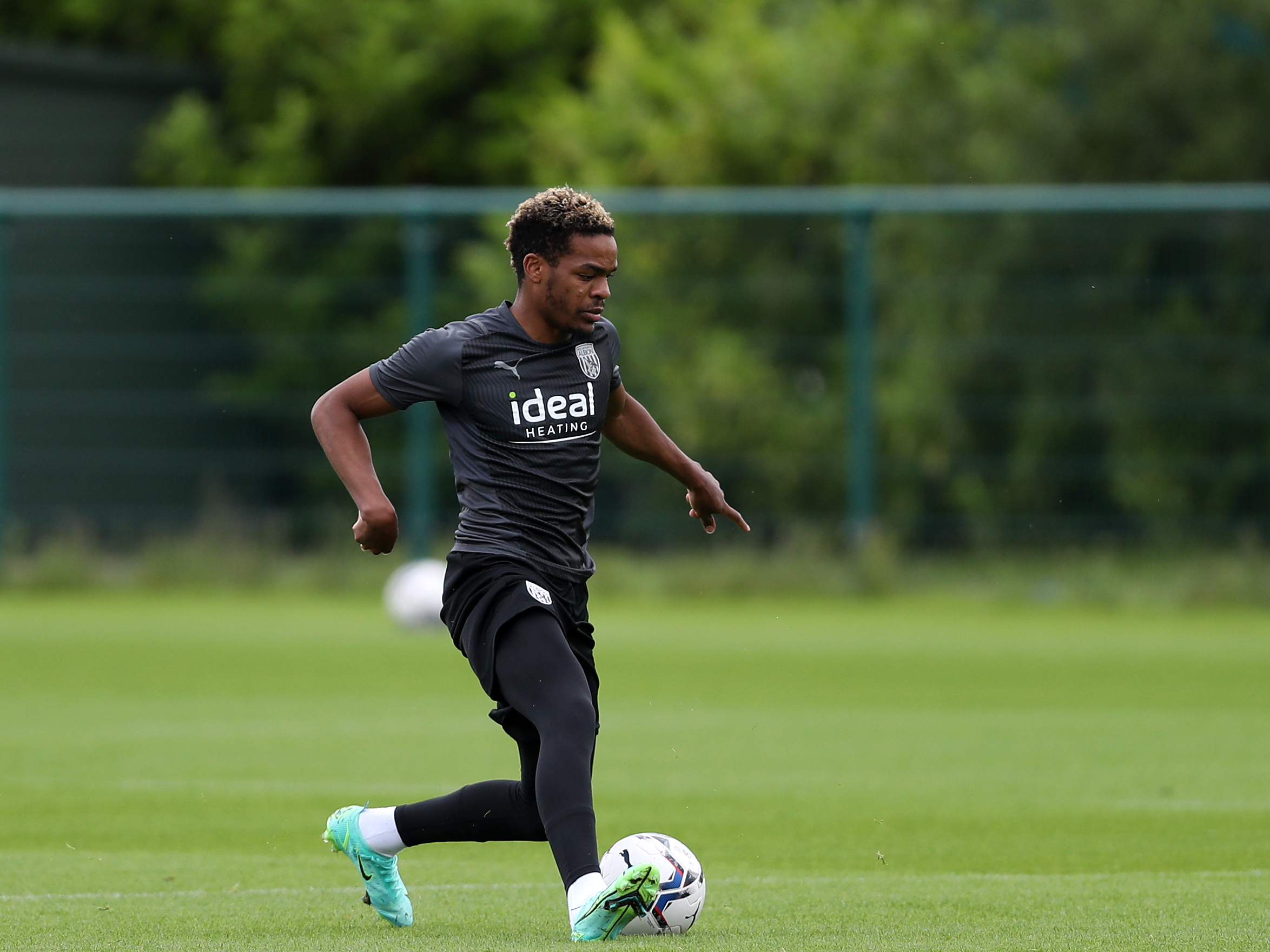 Valérien Ismaël has confirmed Matt Clarke and Grady Diangana are both fit to face Luton Town on Saturday.

Clarke missed last weekend’s 2-2 draw at AFC Bournemouth after picking up a slight issue on the morning of the game, while Diangana came off just after the hour mark down on the south coast.

And the boss is also really pleased with the progress midfield duo Adam Reach and Robert Snodgrass are making on the training pitches.

Ismael said: “Grady is ok. He’s recovered well and we’ve had a long week to prepare him for Saturday’s game.

“We managed him quite well at the start of the week and then he trained the last three days with the full squad.

“Matt Clarke is also back after he suffered a very small injury before the game against Bournemouth last weekend.

“Adam Reach has trained for the last ten days so he has come on further.

“Robert Snodgrass has played for the U23s this week so we have time to build him up.

“It’s important all the players stay together and stay fit.

“It’s a great feeling to train with the full squad because you raise the quality, the intensity and the focus.

“It’s great for me to have the choice and the players need to make it difficult for me to pick the team and the squad.”