Take on the one to 10 Albion Premier League quiz 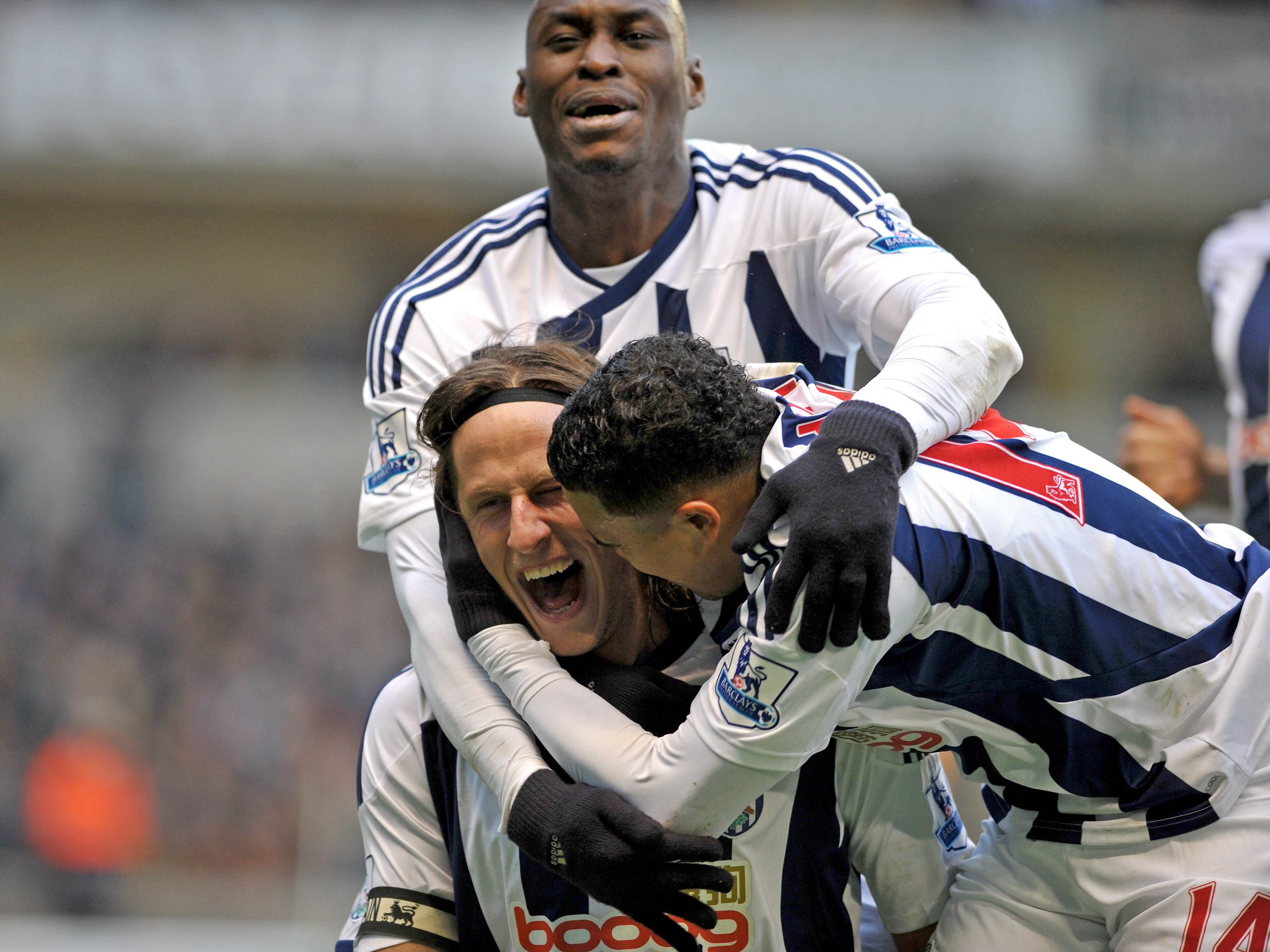 As Slaven Bilić’s men prepare for the new Premier League campaign, test your knowledge of Albion’s last stint in the top tier of English football with our quiz.

September will see the Baggies return to the Premier League after a two-season hiatus, but how much can you recall of the eight seasons they enjoyed in their last spell in the top flight?

In the one to 10 Albion quiz, each question has a link to the question number; so while No.5 asks who scored Albion's fifth goal against Manchester United in the famous 5-5 game, No.7 poses the question of who was the last Baggie to wear the No.7 shirt in the Premier League before James Morrison.