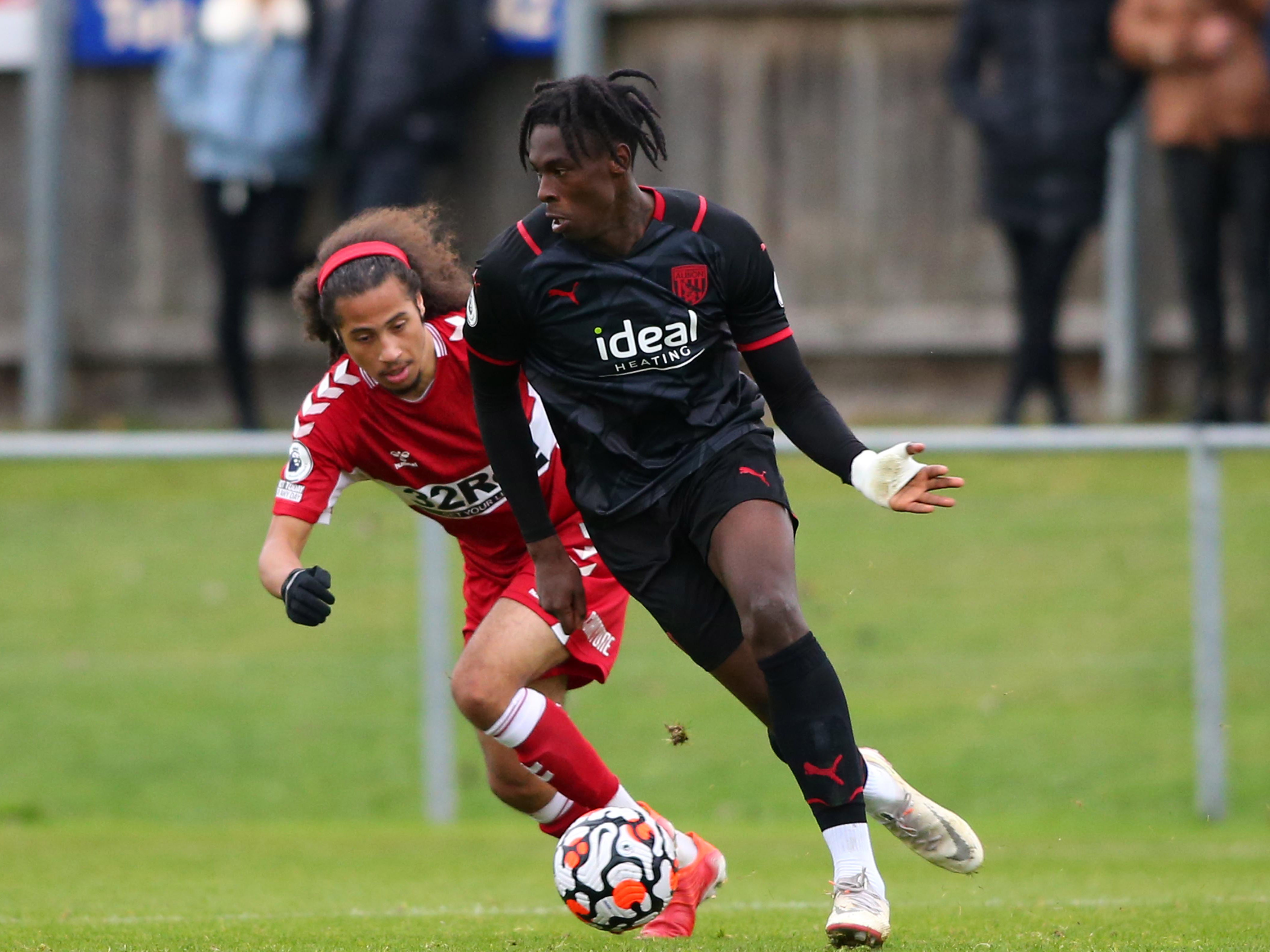 Albion’s PL2 side returned to winning ways in the league, as Quevin Castro’s low effort sealed all three points against Sunderland on Monday night.

Although Richard Beale’s men couldn't make their dominance count in the first half, Castro’s precise finish during the early stages of the second 45 was enough to secure victory at the Eppleton Colliery Training Ground.

It was the Baggies who started the better of the two sides and having bagged himself a goal and assist during the last game, Rico Richards was at the forefront of the attacking exchanges.

Firstly, shooting over despite having options available and then he was put clean through thanks to a splitting through ball from the energetic Castro. Unfortunately, Black Cats stopper Jacob Carney reacted well to deny Richards the opening goal.

But it wasn’t all straight-forward for Albion and Michael Spellman seeing an effort come back off the post after catching the visitors off guard was a prime example of this.

Still, Beale’s men would end the half strongly with more attempts as Jamie Andrews’ powerful hit from the edge of the box was palmed wide, before Trialist dragged an effort across the keeper but out of play as the score remained goalless at the halfway mark.

The tide of the game didn’t change after the break and Andrews was denied by Carney again in the Sunderland goal, this time clawing out a looping header which was dipping in.

Albion kept coming forward and soon broke the home side’s resolve when a deep cross was knocked down by Mo Faal and laid off by Richards to the edge of the box, allowing Castro to place his effort into the bottom corner to give the visitors a deserved lead.

Ethan Kachosa had two good chances to get the Black Cats back in the game, but Baggies keeper Ted Cann was alert both times to thwart him.

It could’ve got even better for Beale’s men when skipper Caleb Taylor looked to have guided Andrews’ delivery into the top corner.

Again, though, Carney was at full stretch to tip the defender’s header over but it didn’t affect the end result, as Albion’s young stars recorded their ninth win of the season in Premier League 2 Division 2.