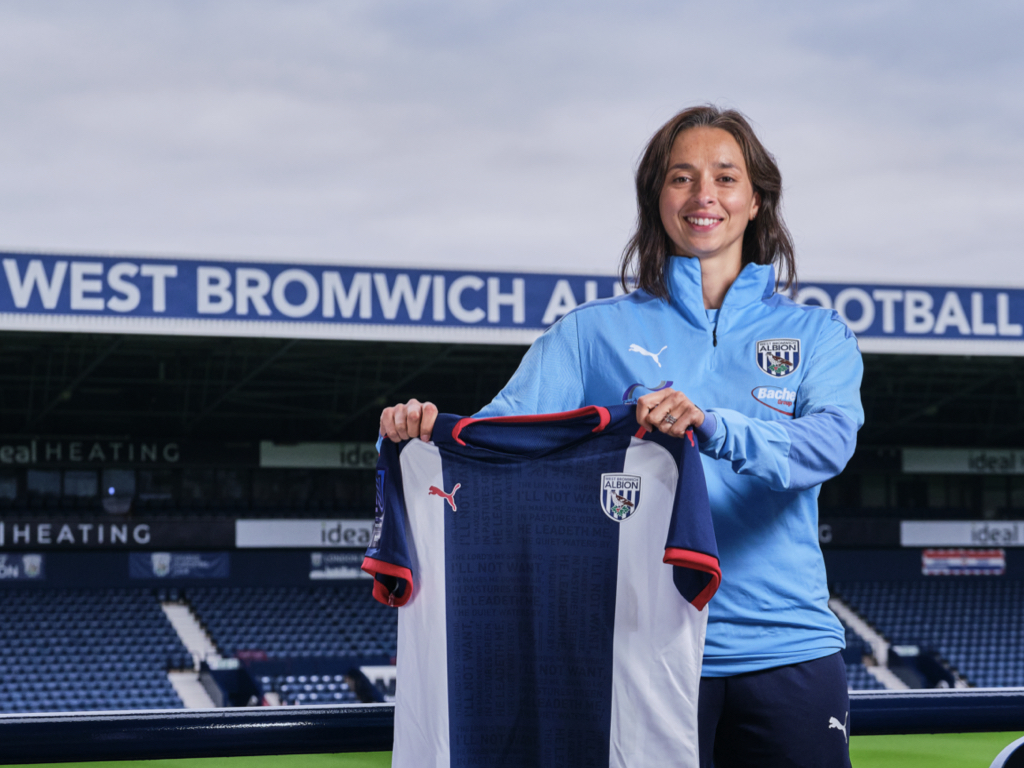 Jenny Sugarman has been named as the new Head Coach of West Bromwich Albion Women.

The former Aston Villa Women Assistant Manager arrives at The Hawthorns with 20 years of experience across both men’s and women’s football.

On the appointment, Director of Football for Albion Women Dave Lawrence said: “We’re delighted to have Jenny on board.

“She is somebody who is really forward thinking and has got tremendous experience in the women’s game.

“Jenny's got a great track record of developing players, many of whom speak very highly of her.

“I’m really looking forward to working with her and I hope she can play a part in our ambition to move up from the third tier into the Championship in the seasons to come.”

Sugarman will spectate Albion's game at Wolves on Wednesday evening before taking charge for the first time against Middlesbrough this Sunday.

"I’m really excited to be at the club and to be back in a Head Coach position," said Jenny.

“I had a fantastic experience with Aston Villa, working with great players and staff, but it's great to be back because a few weeks can seem like a really long time in football!

“This is a super competitive league and we shouldn’t underestimate just how competitive some of the teams are. I’m looking forward to the challenge that this league brings us."

Jenny will be assisted in the dugout by former Albion midfielder Darren Carter.

The 37-year-old joins the coaching staff after hanging up his boots at Solihull Moors earlier this year, where he was also manager of the club’s Academy.