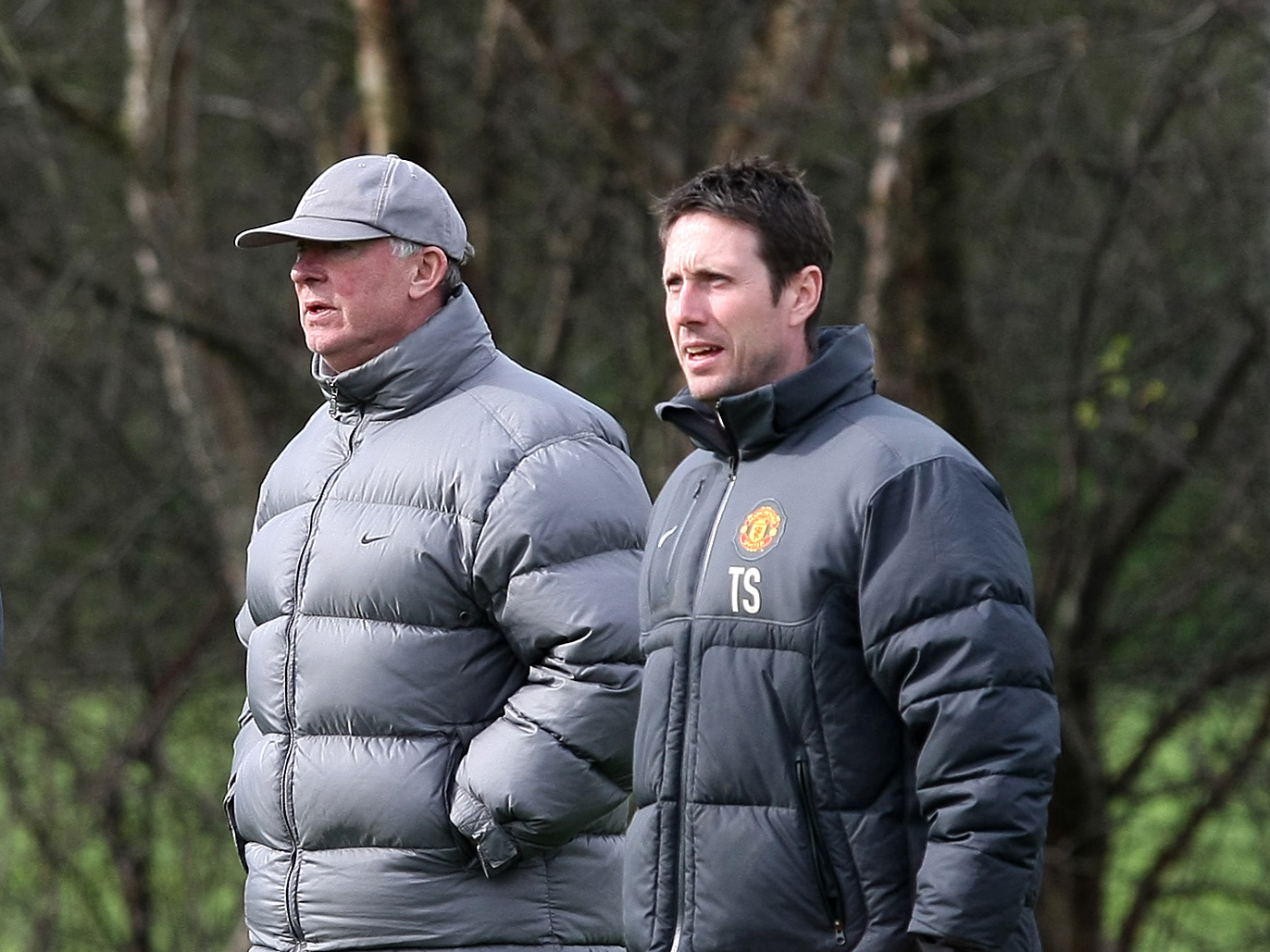 West Bromwich Albion is delighted to confirm the appointment of Tony Strudwick as the club’s Director of Medical.

Strudwick arrives at The Hawthorns from his role as Head of Academy Performance at Arsenal, having previously worked as Head of Performance at Manchester United under Sir Alex Ferguson, in addition to Head of Sports Science and Medicine at Sheffield Wednesday, where he served alongside current Baggies boss Steve Bruce.

The 49-year-old, who has a PhD in Sports Science from Liverpool John Moores University, has international experience having worked with Wales, and under former Albion Head Coach Roy Hodgson during his time with England.

Chief Executive, Ron Gourlay, believes Strudwick is an impressive appointment who will guide and strengthen the club’s medical and sports science departments.

“We are delighted to have Tony at the football club,” said Gourlay. “He is one of the very best in his field of expertise and arrives at the club with an incredible CV.

“Tony is highly respected within football, and we believe his appointment will strengthen the medical and sports science departments which he will oversee. His appointment is another positive step in improving standards across the football club as we ready ourselves to take on the challenges ahead.”

Strudwick, who begins work at the club’s Walsall training ground later this month, added: “I’m delighted to be joining Albion and to be teaming up again with Steve Bruce who I’ve worked with before.

“When I spoke to Steve, I was pleased to hear energy and passion were still evident in his voice. When I worked with him before I quickly struck up an excellent relationship with his coaching staff and I’m looking forward to working with the team again.

“I was also impressed by CEO Ron Gourlay who has a vision for where he wants to take the club and that vision is clearly shared by Steve.

“The opportunity to join the club and the scope of the role will allow me to have a significant, positive impact and I’m excited by what we can achieve together.

“Albion is a traditional club with loyal support and is deep-rooted in its community. Having visited The Hawthorns on various occasions I have always been struck by the connection between players, staff and fans – and that’s something I hope will continue to grow in the future. It’s important for me to be at a club that is connected with its key stakeholders, most importantly the fans.

“I’ve followed the progress the group have made out in Portugal and I’m super excited to be working with the players and staff in the coming weeks.”