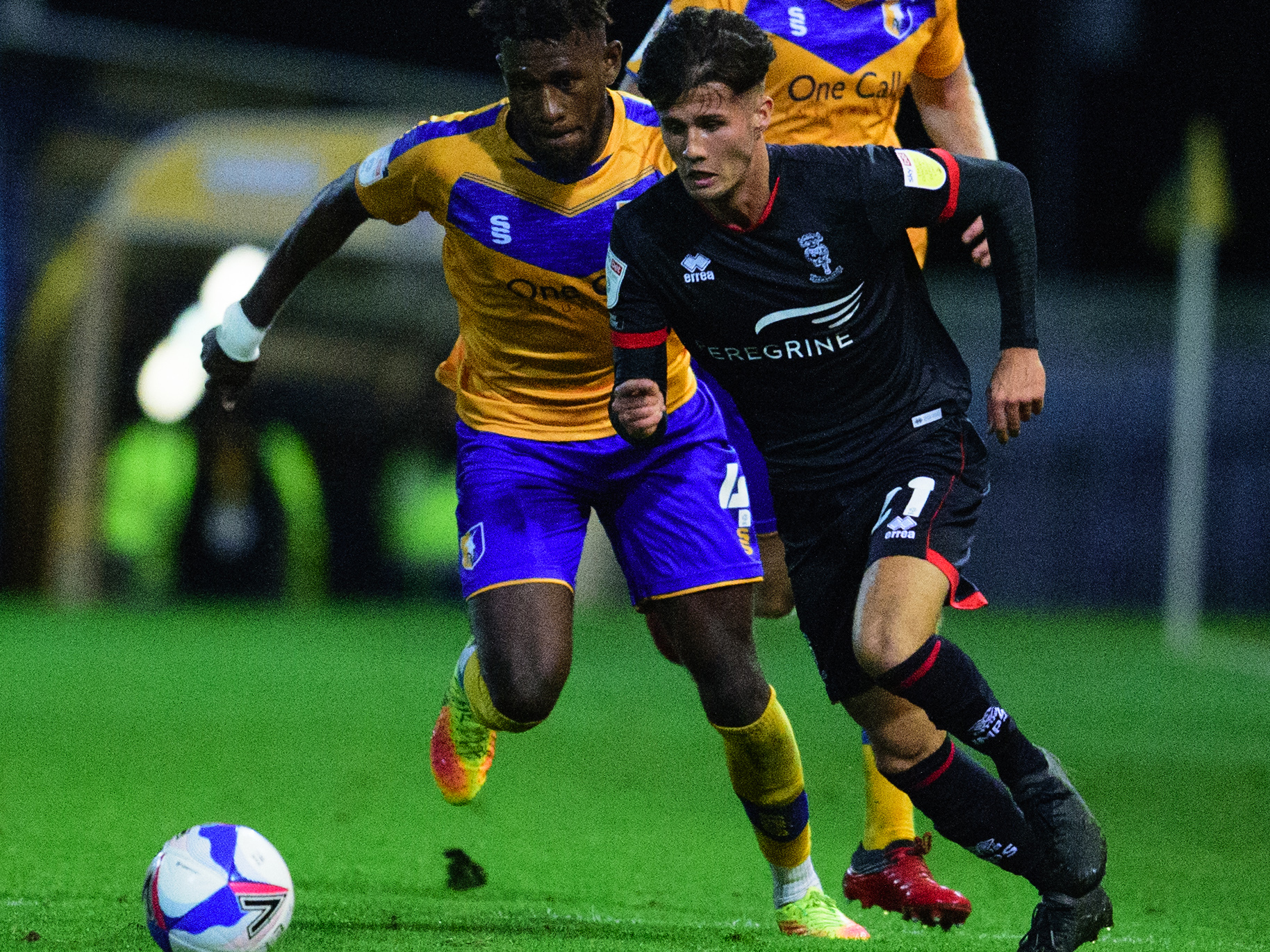 It was announced at 3pm he had linked up with Lincoln on a loan deal until January. At 6pm he’d been named in their team to take on Mansfield Town in the EFL Trophy at 7pm. And by 7.31pm, he was celebrating scoring on his Imps debut.

Debut Goal ✅
Into the Knockouts ✅

An impressive first start in a City shirt, @jaysoule9 💪 pic.twitter.com/RYrXfxCcl3

Elsewhere, defender Saul Shotton helped Woking to keep a clean sheet, securing a second league win in four days, as they beat Weymouth 1-0 away from home in the National League.