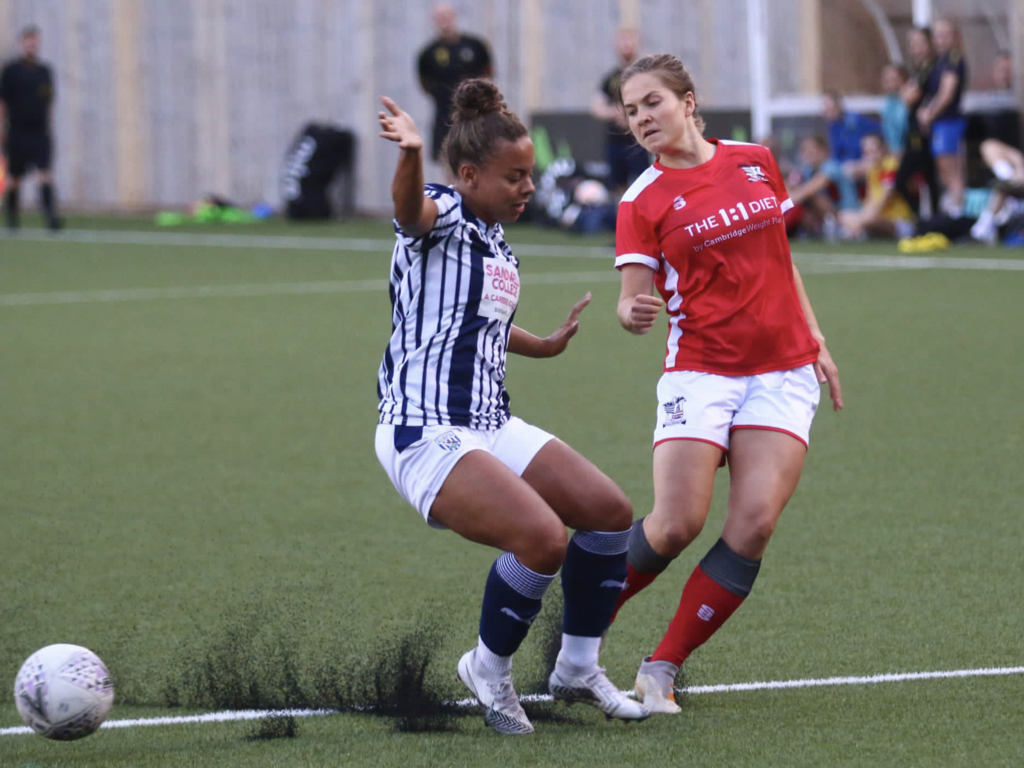 Albion Women made it two wins from two in pre-season away at local rivals Solihull Moors.

Emma Congrave grabbed her maiden senior goal before Hannah Baines and Evie Gallop found the net to secure the win for the Baggies.

New signing Ashlee Brown came in for her first start along with Alanna Chimonas, who recently joined from West Ham’s youth team.

Albion began quickly, putting early pressure on the Moors goal with Emily Owen going close from a corner and Congrave forcing the goalkeeper into action.

It would only take 15 minutes for Albion to open the scoring. Nat Murray raced down the wing and crossed into Congrave, who made no mistake placing the ball home.

In the second-half Albion were quick out of the blocks once again. Baines latched onto a pass on the edge of the six-yard box, comfortably converting for her side's second.

The pressure continued to mount on the Moors goal with Gallop creating a couple of chances, but both of her efforts went off-target.

With twenty minutes to go the hosts converted a penalty to bring themselves back into the game, but moments later the Baggies restored their two-goal advantage, winning a spot-kick themselves which Gallop netted to finish the game.