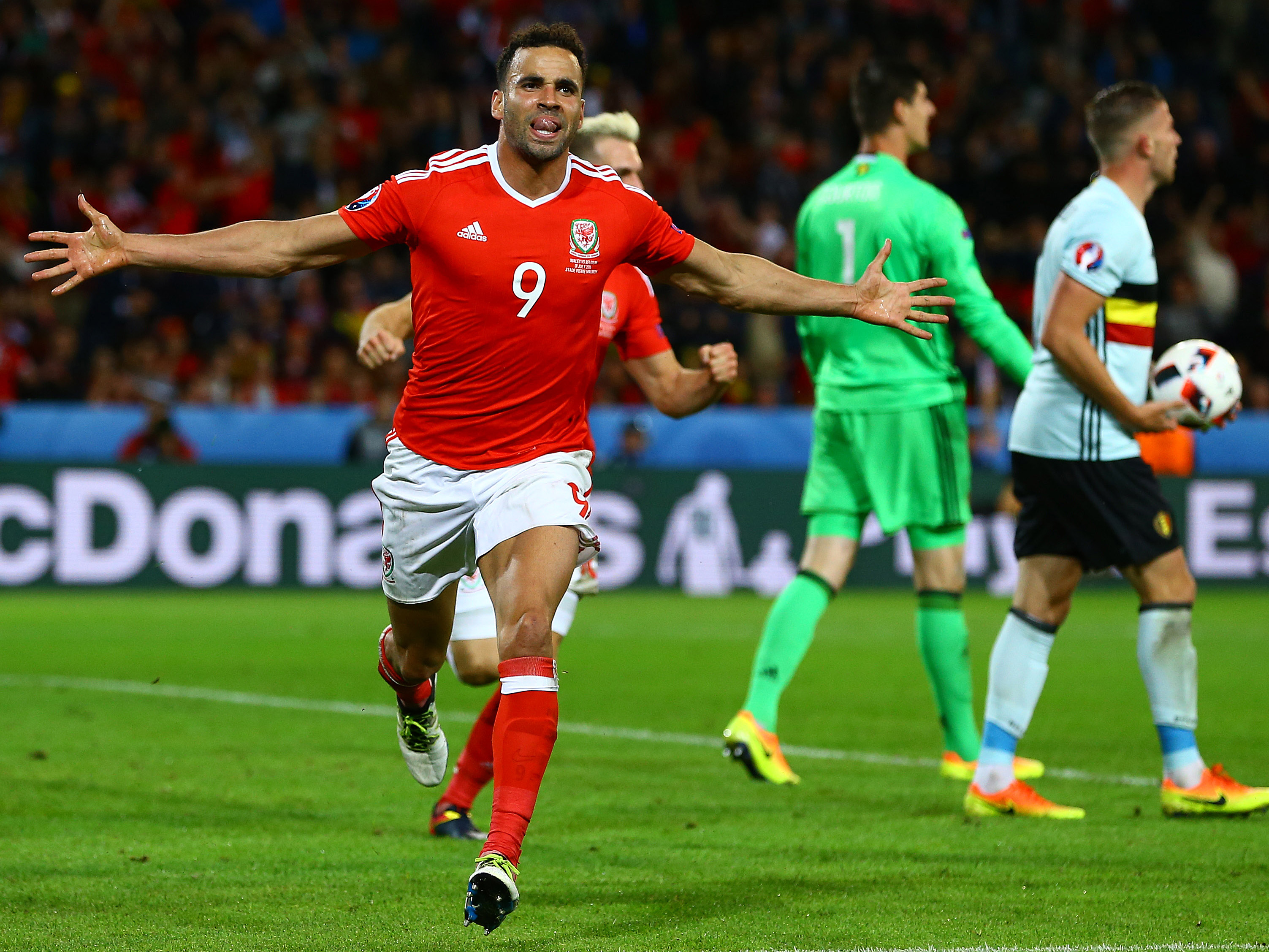 Hal Robson-Kanu heads the list of Albion players who will represent their respective countries in the opening games of the UEFA Nations League.

Baggies forward Hal returns to the Wales fold just under two years after announcing his retirement from international football, with his impressive form last season earning him a spot in Ryan Giggs’ team as they prepare for League B matches against Finland (September 3) and Bulgaria (September 6).

Elsewhere Kamil Grosicki has been called up by Poland for their League A fixtures with the Netherlands (September 4) and Bosnia and Herzegovina (September 7). The winger could make his 74th and 75th appearances for the national team if he features in both games.

And Steve Clarke's Scotland have included attacker Oliver Burke in their latest squad. They will entertain Israel (September 4) and head to the Czech Republic (September 7) for their League B double-header.