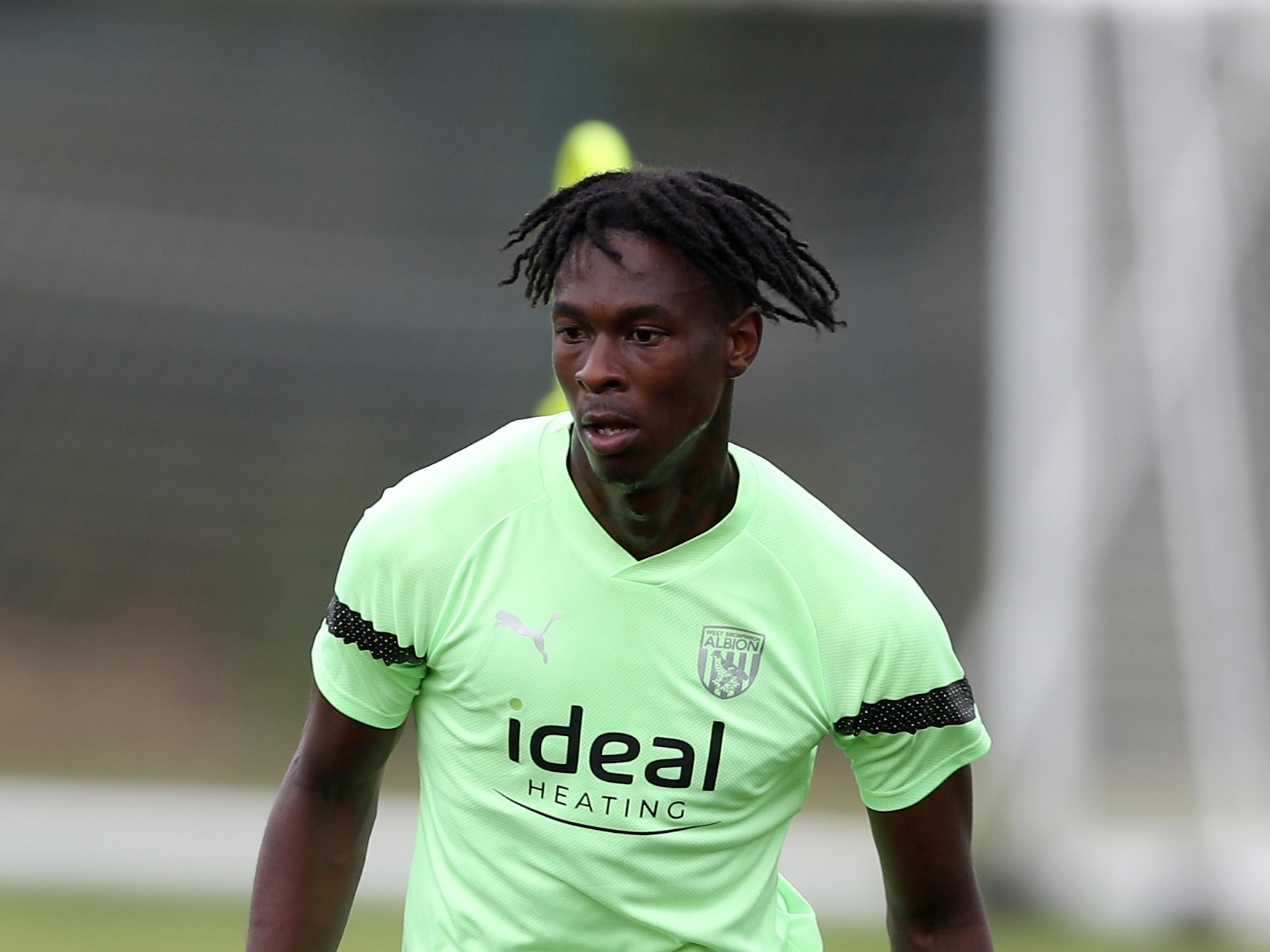 The youngster, who turns 21 in August, enjoyed a successful first season at The Hawthorns having signed for the club in July 2021.

Castro made his senior debut against Arsenal in the Carabao Cup and later went on to make two substitute appearances in the Sky Bet Championship, while also playing a starring role for the PL2 side as they were crowned Premier League Cup champions.

Everyone at the club would like to wish Quevin all the best during his time with the Brewers.