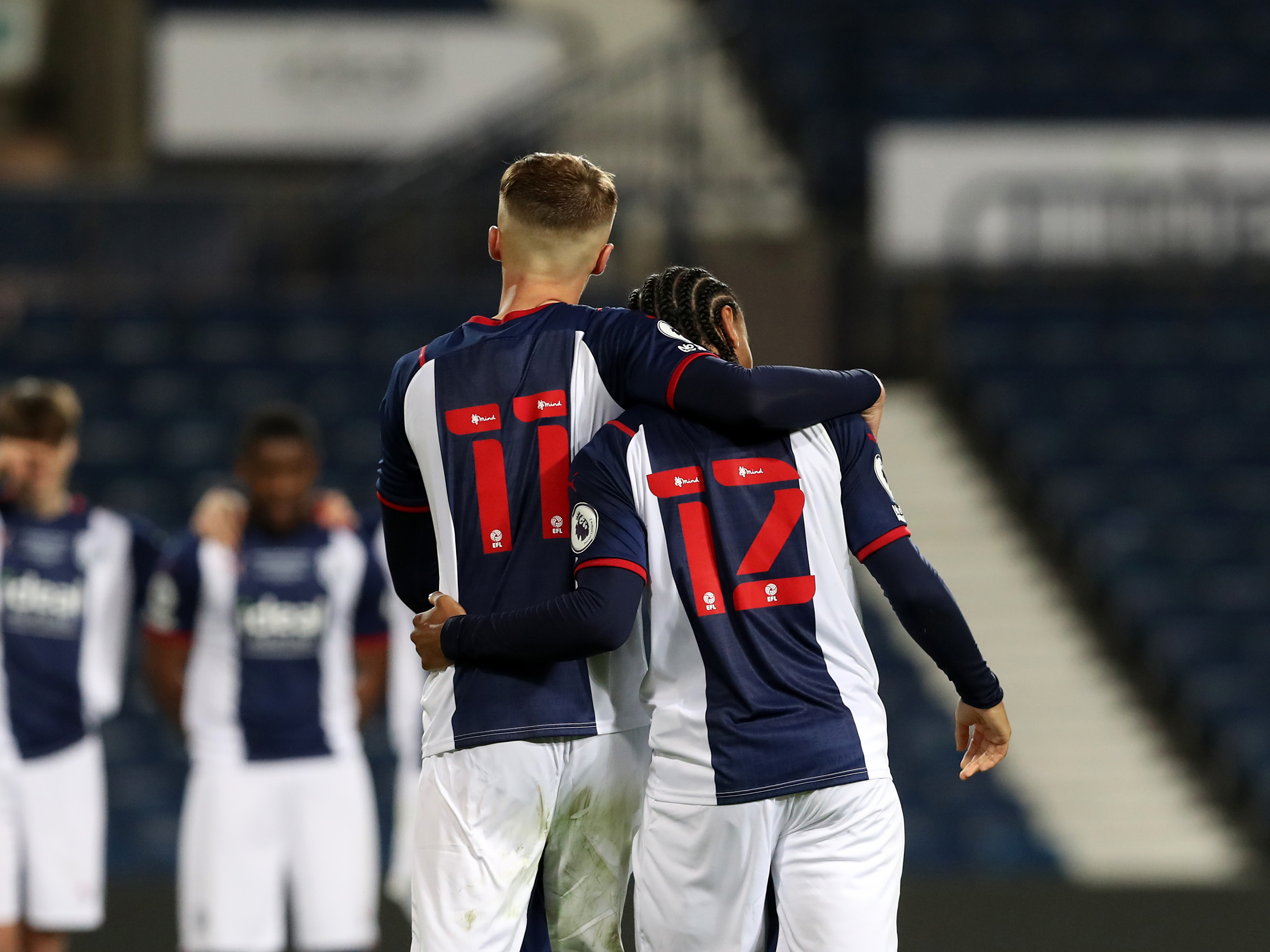 Albion’s PL2 team have confirmed their pre-season schedule ahead of the 2022/23 campaign.

The young Baggies are also set to take on Hertha Berlin and Watford’s Academy sides in a three-team tournament on Saturday, July 23 ahead of rounding off their pre-season schedule against Leicester City Under-23s on Friday, July 29.

Entry to the games at Stratford, Tamworth and Nuneaton can all be purchased on the gate, while Macclesfield tickets can be bought here. The matches against Hertha Berlin, Watford and Leicester City will all be behind-closed-doors.