Perfect weekend for young Baggies out on loan 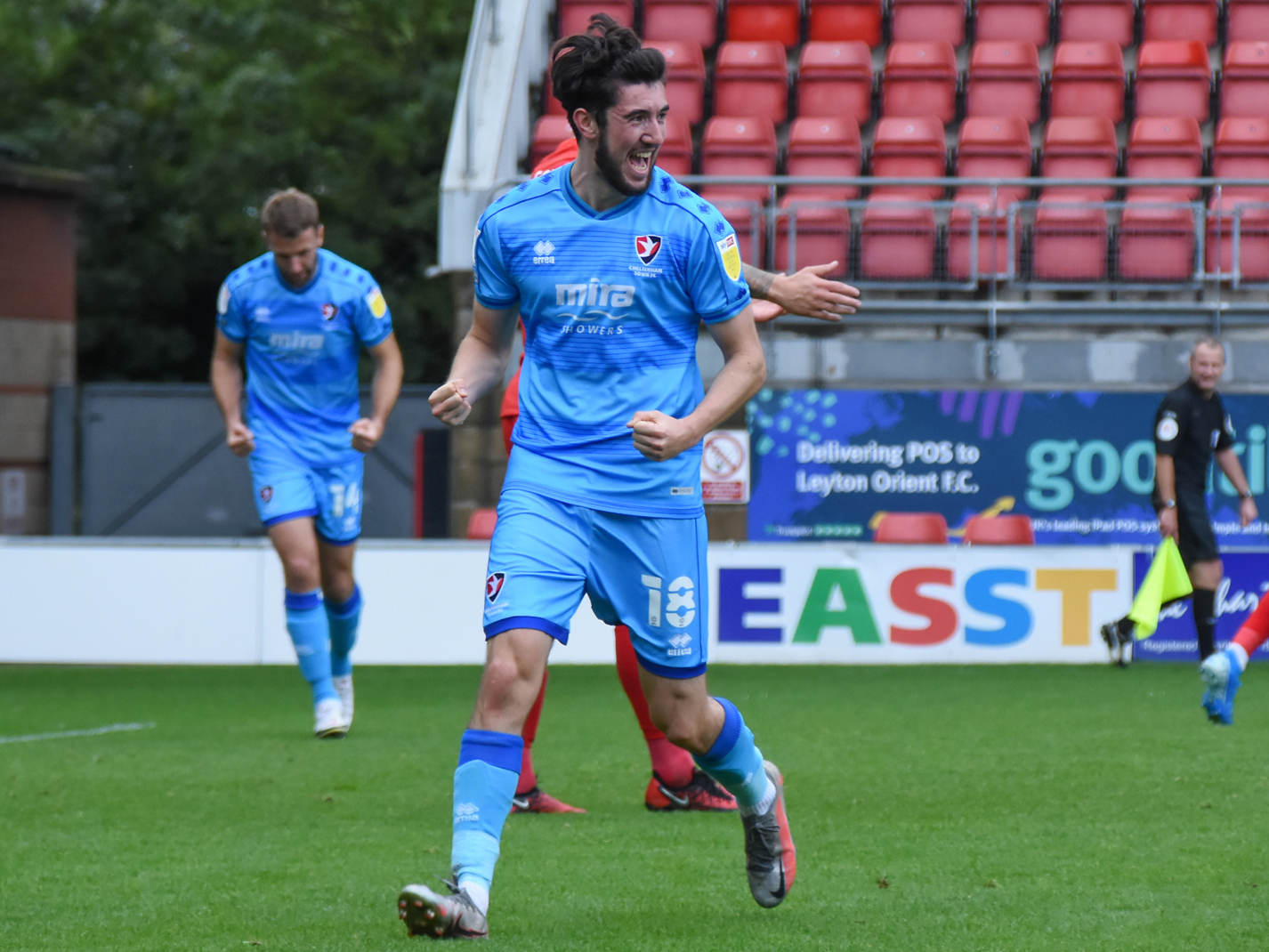 It was a successful weekend for the Albion youngsters out on loan, with the four who featured for their temporary clubs all earning wins.

Duo Josh Griffiths and Finn Azaz both played a huge part in Cheltenham’s 2-0 League Two triumph at Leyton Orient as the former kept a clean sheet and the latter scored a header.

The result makes it back-to-back victories for the Robins and continues an impressive start to life in Gloucestershire for Josh and Finn.

Meanwhile in the division above Alex Palmer’s table-topping Lincoln maintained their remarkable start to the 2020/21 campaign by dramatically beating Blackpool 3-2.

A very late turnaround handed the Imps all three points and ensured they kept up their 100% start to the League One campaign. Palmer has so far started every match across all competitions - keeping three clean sheets in the process.

And Saul Shotton marked his Woking debut with a 2-1 win over Solihull Moors in the National League. Fellow Baggie Nick Clayton-Phillips was an unused substitute on the opposition bench.