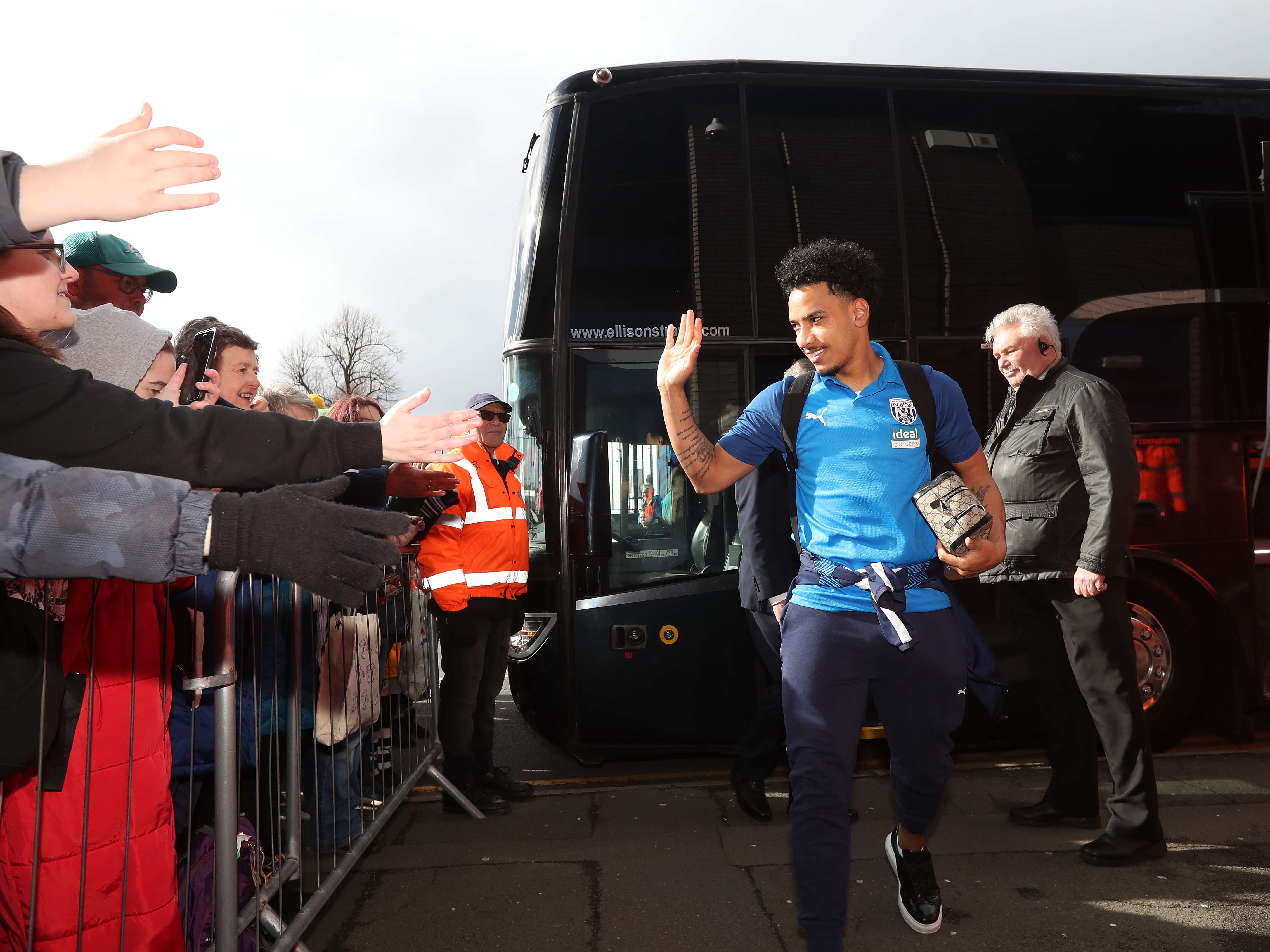 Albion are delighted to confirm the permanent signing of Matheus Pereira for an undisclosed fee from Sporting Lisbon.

The 24-year-old playmaker, who lit up The Hawthorns in a scintillating loan season with the Club, has signed a four-year contract.

Matheus scored eight goals and assisted a further 16 in 42 Championship appearances as the Baggies earned automatic promotion to the Premier League.

The Brazilian cemented his status as a fans’ favourite soon after joining Slaven Bilić’s side and went on to claim the Ideal Boilers Supporters’ Player of the Season award at the end of his maiden campaign in England.

Sporting and Technical Director Luke Dowling said: “While there has never been a question that Matheus was our player we decided to leave the final details until the season was complete.

“We wanted Matheus to focus on his football and the last nine games of the season. We agreed out of mutual respect, between club and player, to finalise his contract in the close season.

“Everybody is aware of the impact he made in his first season and from speaking to him I know he is now very excited by the challenge of playing for Albion in the Premier League.”