Peltier signs up for season 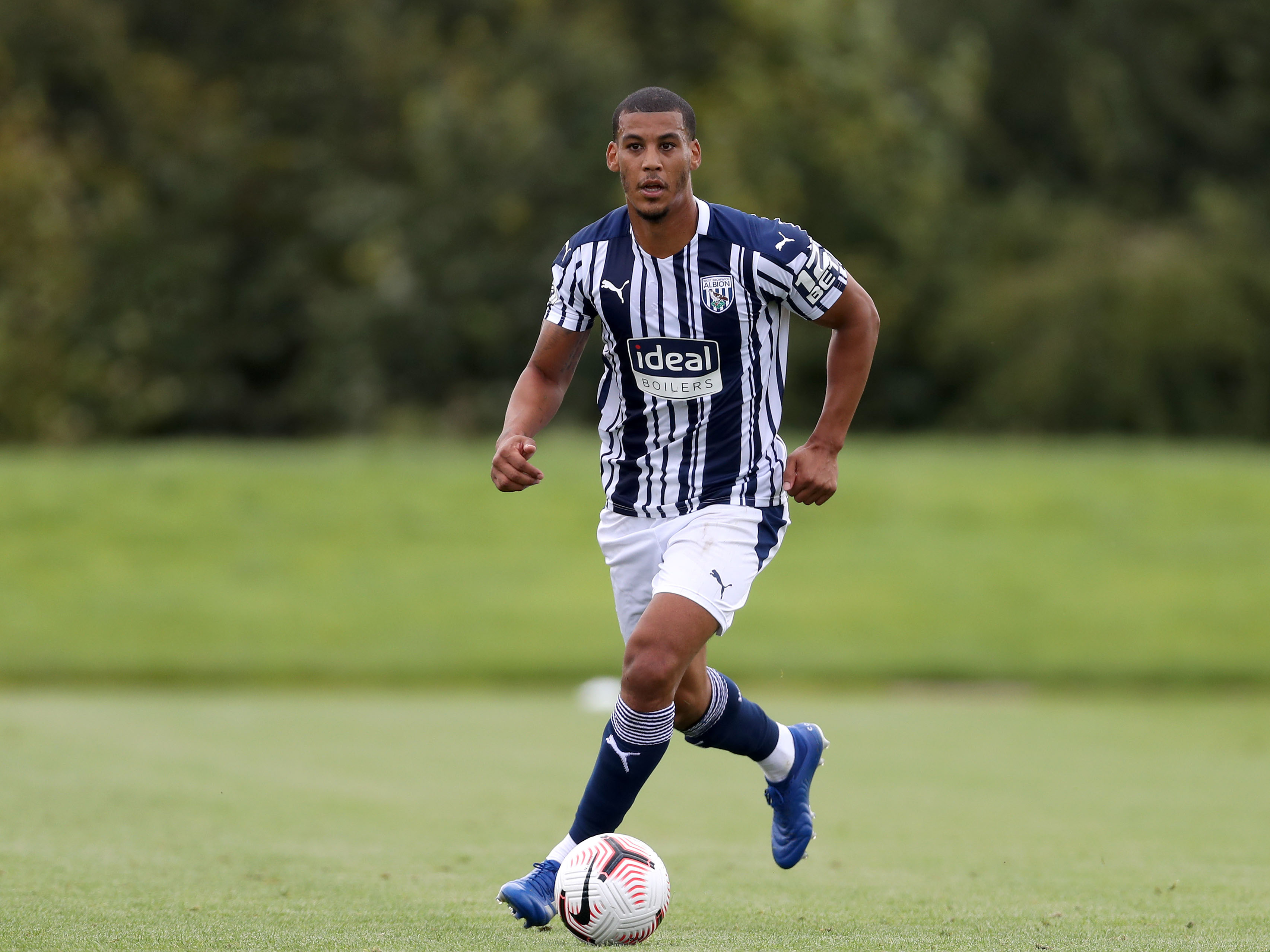 Lee Peltier has signed a new deal with Albion which will see the versatile defender stay at The Hawthorns for the 2020/21 campaign.

Lee, who joined the Baggies during the January transfer window, made 22 appearances for Cardiff City in their 2018/19 Premier League campaign and is relishing the challenge to compete at that level again.

“When the gaffer told me that he wanted me to stay for another year I was buzzing,” said Lee.

“I haven’t had the chance to start yet but I accept that was difficult because of the way last season finished with the lockdown and then the restart.

“But I train really hard and give everything I can to the cause and he knows he can rely on that. I like to think that the gaffer recognises that and believes I still have a role to play. I’m delighted to sign up for another year.”