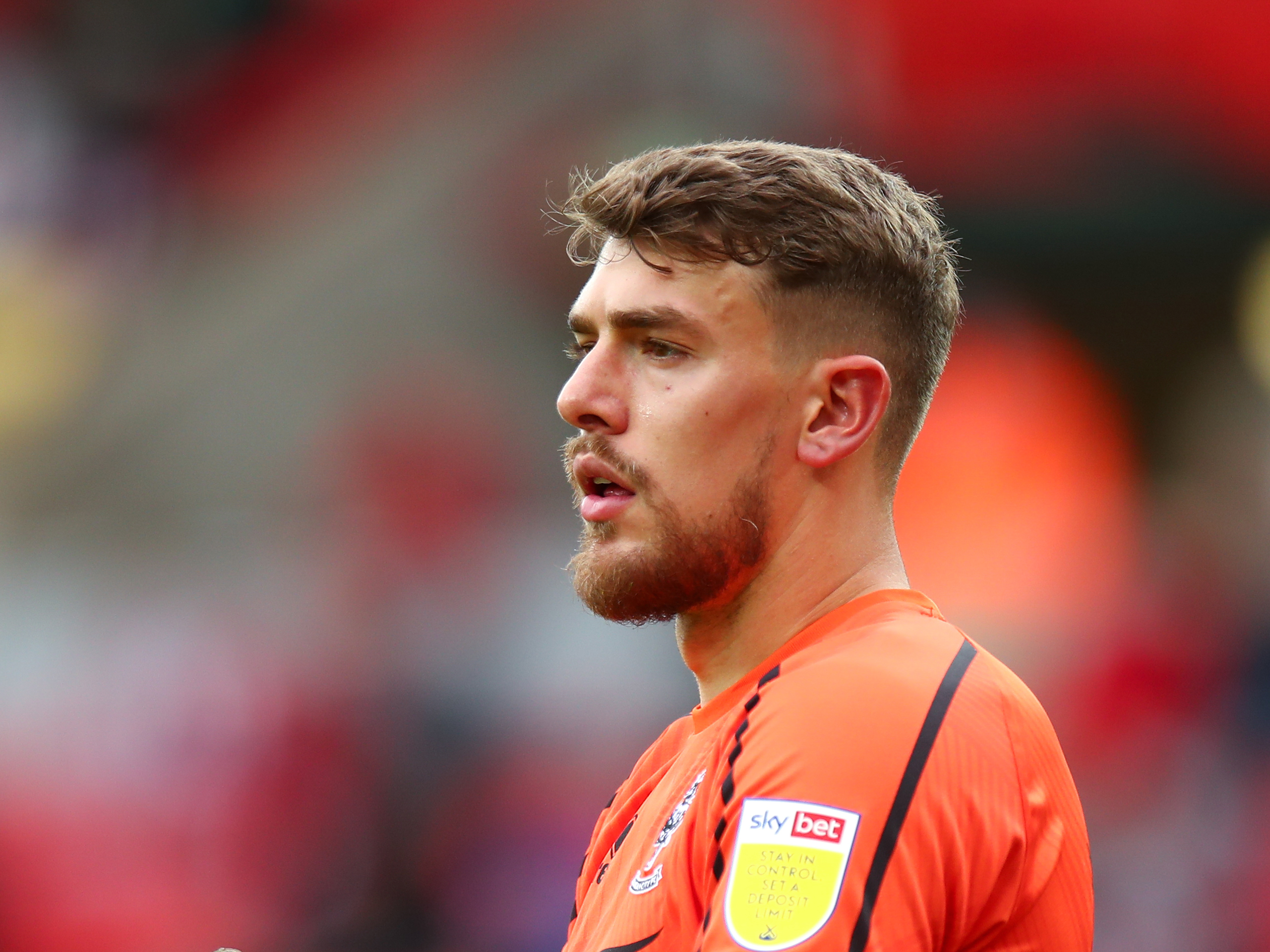 There was disappointment for Baggies goalkeeper Alex Palmer and striker Callum Morton on Sunday afternoon as their Lincoln City side were beaten 2-1 by Blackpool in the Sky Bet League One play-off final.

Palmer played the full 90 minutes at Wembley as the Imps narrowly missed out on a return to the second tier of English football for the first time in 60 years.

Forward Morton came on with just under 30 minutes remaining.

Lincoln made a terrific start in London, scoring after less than a minute when Ollie Turton turned the ball into his own net from the edge of the six-yard box.

But Blackpool hit back thanks to Kenny Dougall’s brace to secure their spot in the Sky Bet Championship.