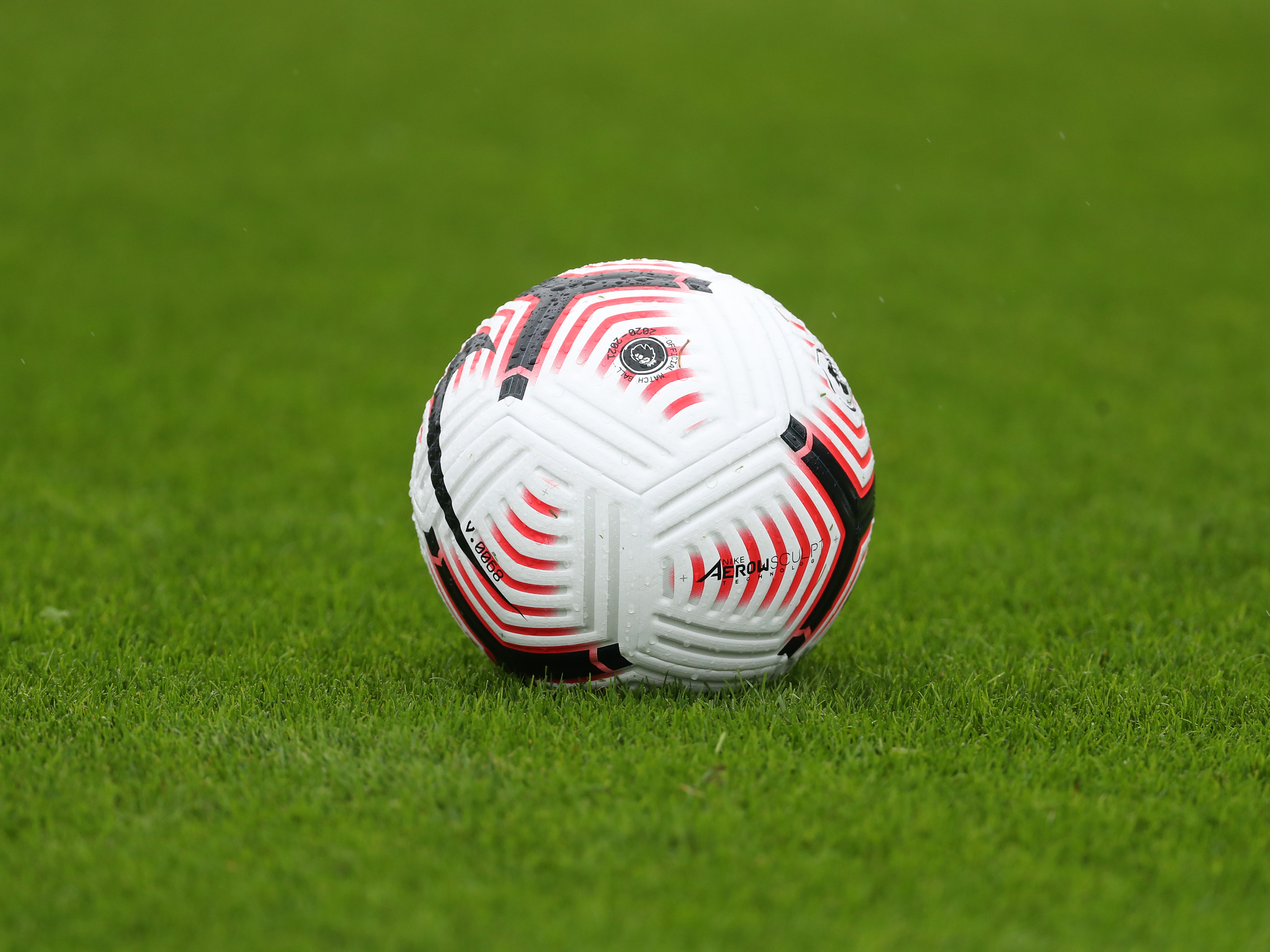 Albion Under-18s fell to a defeat in their opening game of the season against Norwich City on Saturday.

Peter Gilbert’s side were up against it going into the second half after trailing 4-0 to the Canaries prior the interval, as Thomas Dickson-Peters completed a first-half hat-trick.

Rico Richards netted less than 15 minutes after the restart for the young Baggies, but Norwich netted again in the final minutes through Oscar Thorn to ensure they took all three points in East Anglia.