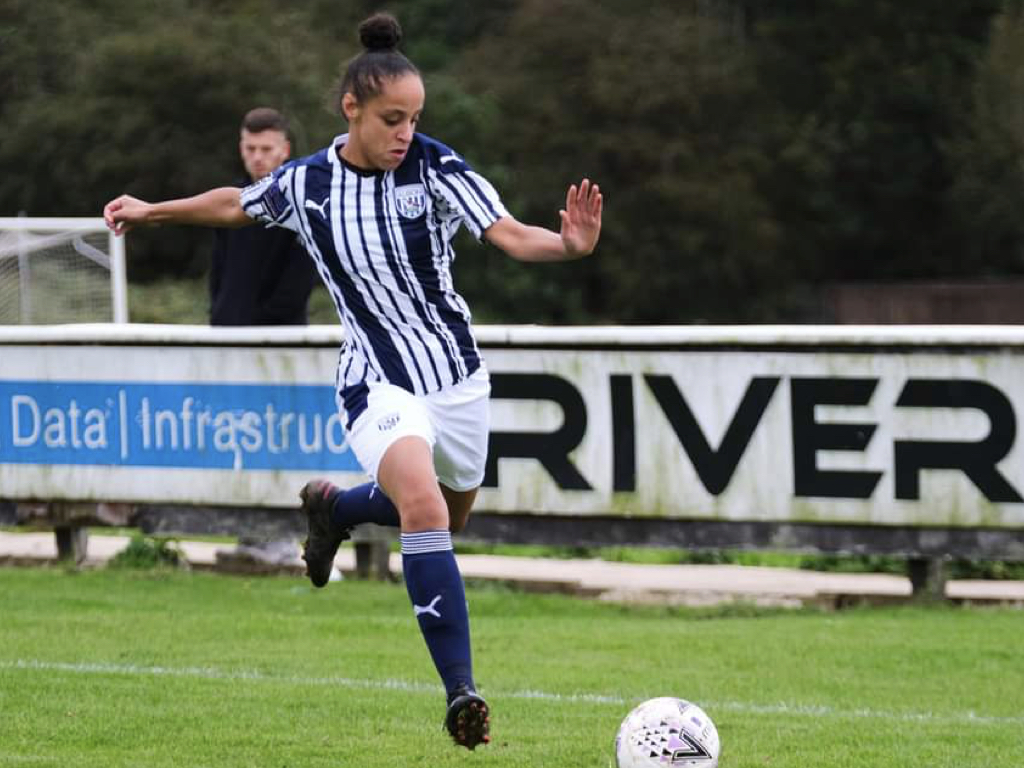 Albion Women’s Nicole Nymoen has announced her retirement from football.

The midfielder made 43 appearances for the Baggies and scored seven goals - including the winner against Plymouth Argyle in March 2020 that secured a second successive FA Women’s National League Plate final.

Head of Womens and Girls Football, Dave Lawrence, commented: “Nic has been a top-class role model as well as a talented midfield player.

“She had the ability to get on the ball and really control the game. She was very good to coach and really good to work with and will definitely be missed.”

The club would like to wish Nic all the best for the future.