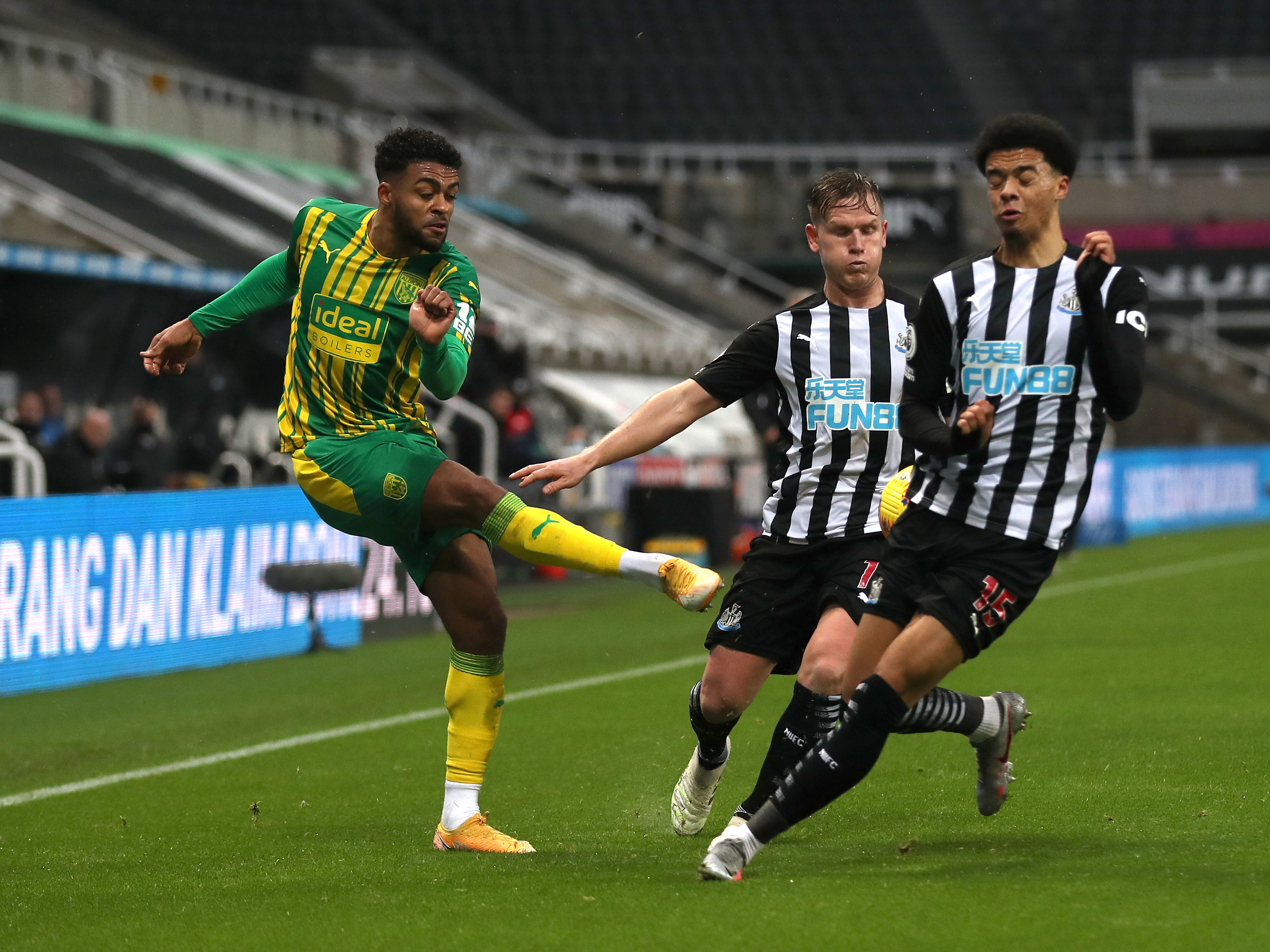 Albion were beaten 2-1 by Newcastle United at St. James’ Park in the Premier League on Saturday afternoon.

The home side were ahead early on through Miguel Almiron - however the Baggies hit back just after half-time through Darnell Furlong’s volley.

It could have gone either way with both teams searching for all three points in an end-to-end finale, but it was the Magpies who came away with the victory thanks to Dwight Gayle’s bullet header.

There were three changes to the team from last weekend’s game against Crystal Palace, with Dara O’Shea, Filip Krovinović and Callum Robinson coming into the XI for Kyle Bartley, Matheus Pereira and Grady Diangana.

Yet it was the hosts who came sprinting out of the blocks, Callum Wilson dispossessing the Albion back-line and laying it across for Almiron to slot home inside the opening minute.

Almiron had further chances to double Newcastle’s lead midway through the first-half, but found Sam Johnstone in his path both times.

The Baggies goalkeeper had to be at his best again to keep out Joelinton just after the 30-minute mark, producing a strong stop at his near post after the striker had received the ball from a quick free-kick.

From then on it was Albion who were pushing for an equaliser right up until the break - Matt Phillips saw a shot from distance saved before Gallagher curled one effort over and side-footed another wide.

And despite going into half-time behind, they only had to wait five minutes after the interval to find themselves deservedly level.

Phillips, now playing up front alongside substitute Charlie Austin, produced an excellent cross for Furlong to fire an unstoppable volley past Karl Darlow and into the back of the net.

Albion were pressing for a second goal but found clear-cut chances hard to come by, and an attacking tactic tweak by Steve Bruce with 20 minutes left unfortunately turned the tide in his side’s favour.

It was a pair of former Baggies who ended up combining to earn United all three points - Jacob Murphy crossing onto the head of Gayle, who made no mistake in finding the top corner.