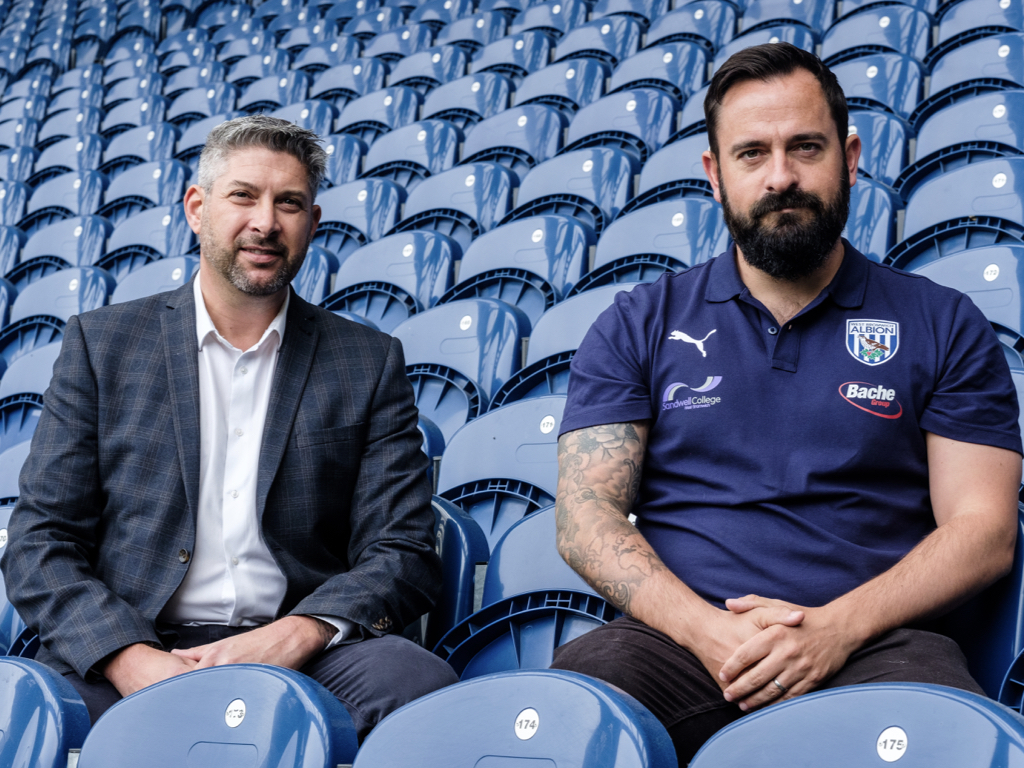 Albion Women are delighted to confirm the appointment of two new senior roles as well as announce a new vision for the team.

Jude Thompson has been named Chairman while Dave Lawrence has become the first full-time member of staff for the Baggies' women’s set-up, taking up the role of Director of Football.

Along with these appointments, the club has set an ambitious target for the coming years.

By the end of the 2024/25 season, the aim will be to have the first team playing in the FA Women’s Championship, alongside a Tier 2 Regional Talent Club (RTC) and an improved player pathway.

This new vision comes just a year after the appointment of a new board for Albion Women, which includes Baggies Chief Executive Xu Ke, also known as Ken.

Speaking on his appointment, Jude Thompson said: “The women’s game over the last 10 years has grown in popularity and that has resulted in the need for a focus and West Bromwich Albion Football Club are now focused on creating an environment and a team that can really move forward for the women.”

“I want players that are currently within our RTC or girls academy to represent not just our first team but our first team within the Championship, and possibly even WSL, and then go on to national honours.”

Albion Women’s season kicks off this Sunday in the FA Women’s National League Northern Premier Division – the third tier of women’s football – away at AFC Fylde.