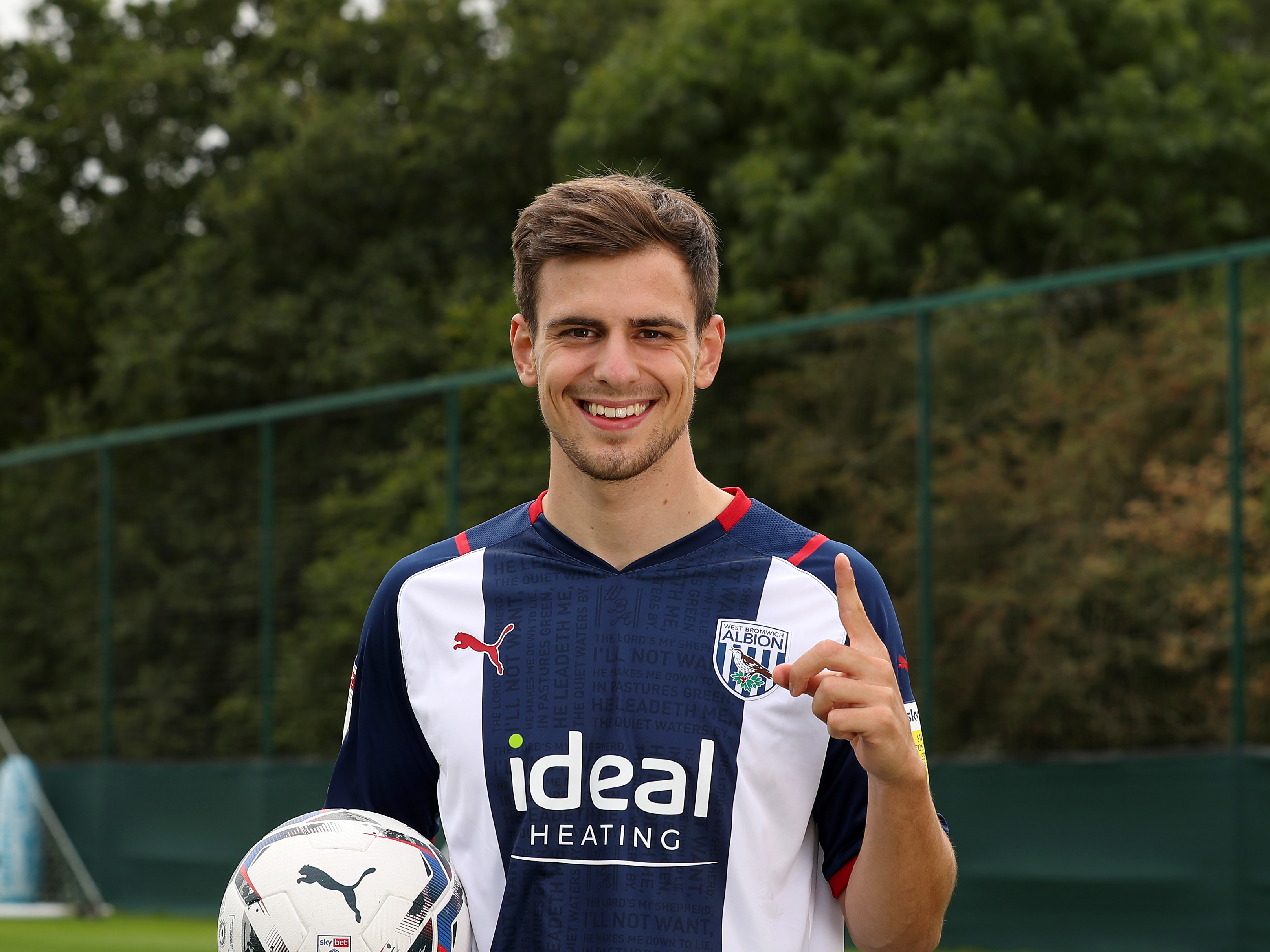 Irish international Jayson Molumby arrives at The Hawthorns with a host of Sky Bet Championship football experience under his belt.

The 22-year-old, who has won nine caps for his country, is a tenacious central midfielder comfortable playing both offensively and defensively through the heart of the pitch.

After a youth career at local clubs Villa FC and Railway Athletic, he was picked up by Brighton & Hove Albion in 2015 and quickly became a key member of their Under-18 and Under-23 sides.

Appearances in the EFL Trophy gave him a first taste of senior football before Jayson made his Seagulls debut during the 2017/18 season - starting a 1-0 Carabao Cup second round win against Barnet.

Molumby’s maiden loan spell came with Millwall, where he played 36 second tier games and earned rave reviews from Lions fans for his battling performances throughout the 2019/20 campaign.

Impressed by his progress at The Den, Brighton handed him a new contract in March 2020 and within six months he was featuring in Premier League matchday squads and again gaining minutes in the Carabao Cup for the South Coast team.

Jayson finally got the chance to make his top-flight debut last term, coming on as a substitute to help the Seagulls beat Aston Villa 2-1.

But he couldn’t quite break into Brighton’s line-up and went out on loan once more for the second half of the season - this time to Preston. 16 appearances followed, taking his total Championship matches to 52 across the two temporary spells.