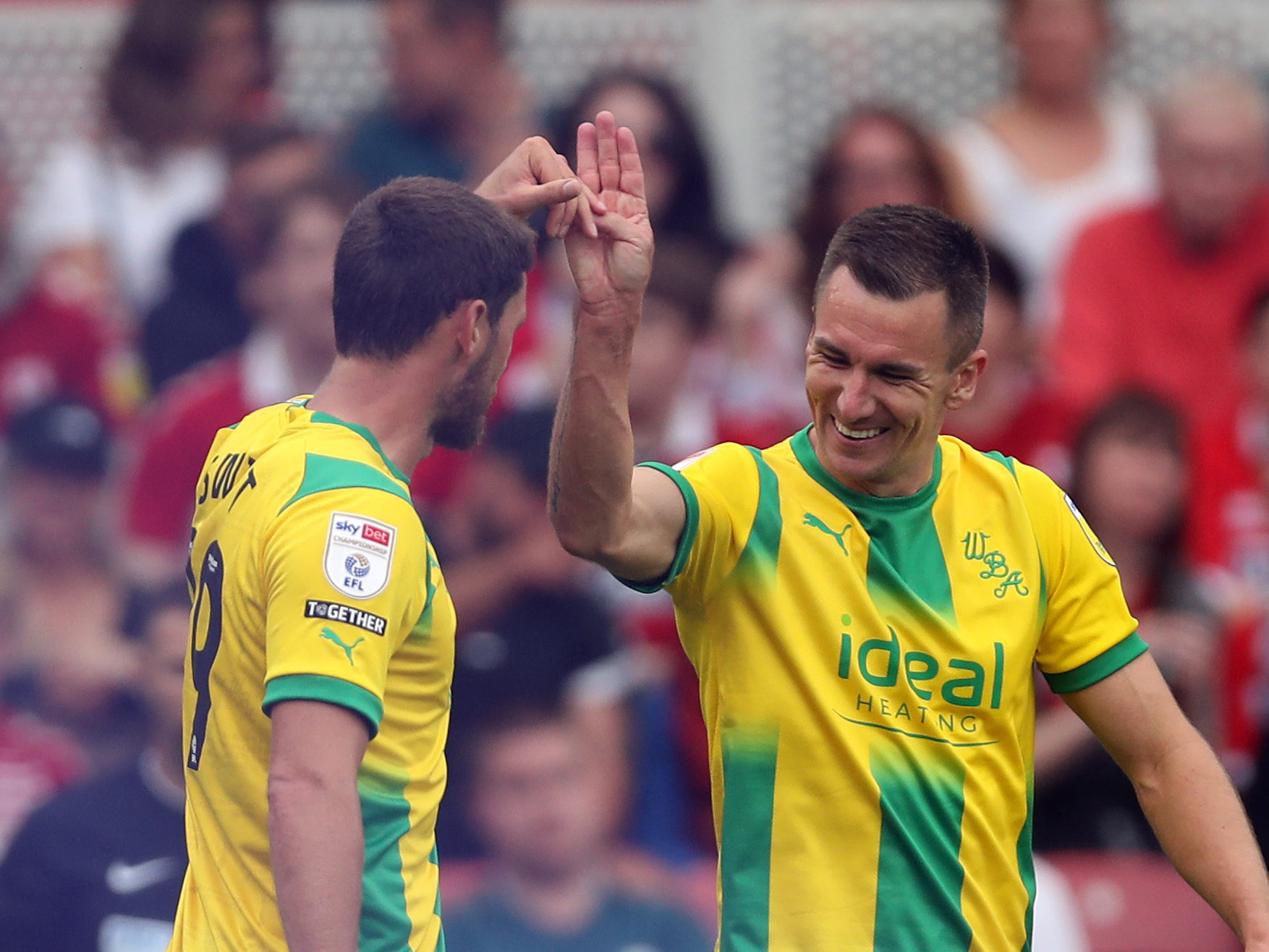 Boro had a half-time lead thanks to Isaiah Jones’ early strike on Teesside, yet the Baggies hit back following the interval when John Swift grabbed his first goal in Albion colours to secure a share of the spoils.

Next up is a first fixture of the campaign at The Hawthorns against Watford a week on Monday.

Summer signings John Swift and Jed Wallace were both named in Steve Bruce’s starting XI for their league debuts.

And it was Wallace who almost gave the Baggies an early lead when his cheeky long-range attempt was fingertipped onto the crossbar by Boro goalkeeper Zack Steffen.

Instead, though, Middlesbrough netted the opening goal inside 10 minutes through Jones’ back-post finish.

And although Albion threatened with a few thwarted counter attacks, the hosts created the two better chances to score again before the break – Duncan Watmore missing from only a few yards out and David Button saving Marc Bola’s low shot.

But within six minutes of the restart the visitors were level. Fantastic work from Jayson Molumby saw him win the ball and play in Wallace, and the winger set-up Swift to smash home and send the travelling 1,500 Baggies wild.

Swift very nearly turned from provider into scorer shortly after - a brilliant, tricky run ending when his side-footed effort was well saved.

The introductions of Grady Diangana and Daryl Dike helped Albion in their search for a winner and Swift went close again during the closing stages, an acrobatic attempt in the midst of a mad scramble not quite coming off.

Dike’s dangerous dribble fashioned one last opportunity at the Riverside Stadium when five minutes were added on, however he could only blast into the side-netting ensuring it finished 1-1.