A message from Alan Miller's family 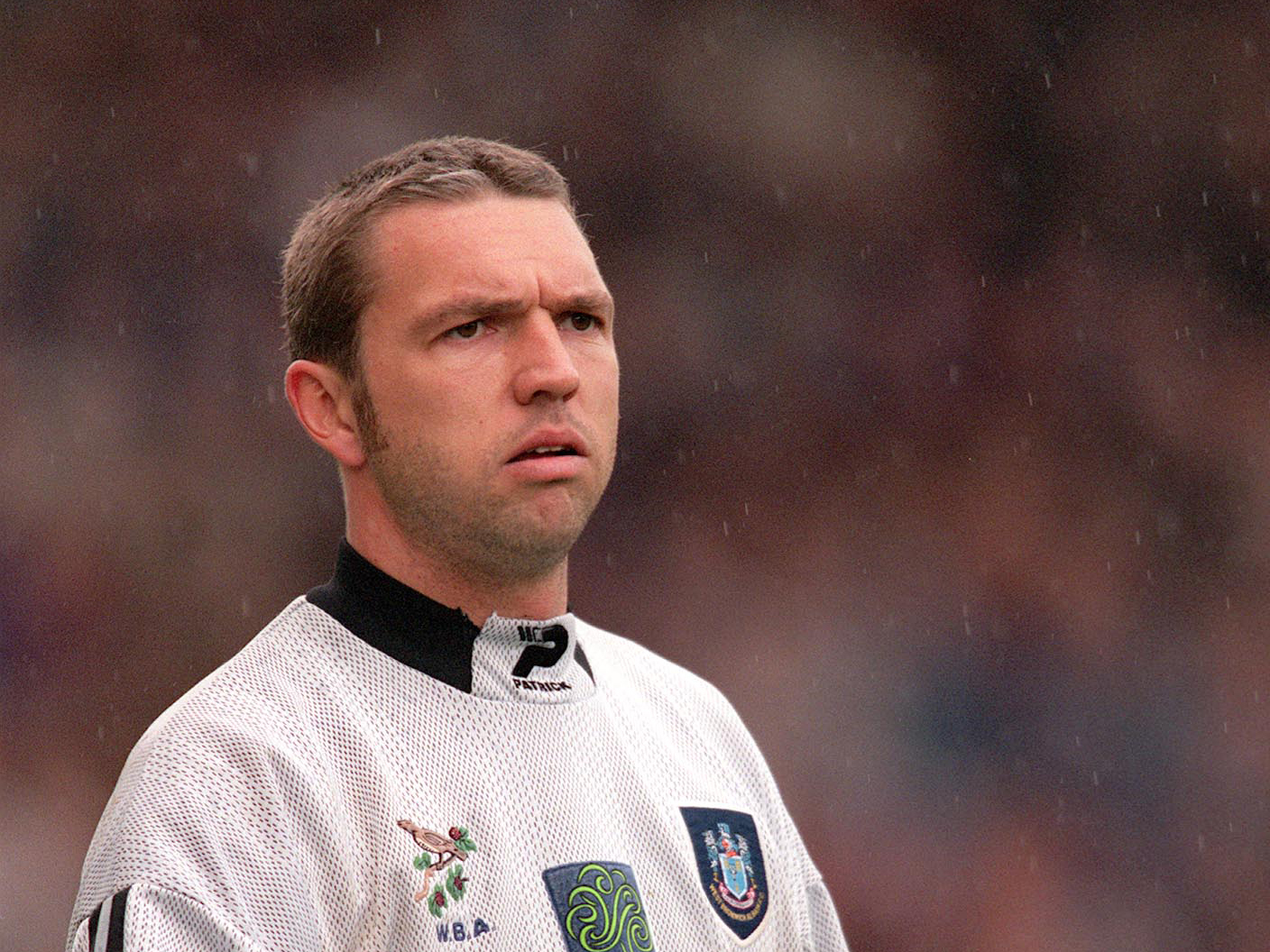 Message from the family of former Albion goalkeeper Alan Miller:

Following the sudden passing of former goalkeeper Alan Miller owing to a heart attack at the age of 51 on June 3, his family have issued the following message expressing their thanks to Baggies supporters for the support they have received from them and many across the West Midlands – including Blues fans where he spent a time on loan.

“While we are still coming to terms with the shock of losing Alan so suddenly two weeks ago, the love and support shown to him from Baggies and Birmingham City fans has provided us with great strength.

“Alan absolutely loved his time at The Hawthorns. After an initial loan spell when he was a youngster, then a later second loan becoming a permanent move in 1997 – this was a special time in his career when he was playing at his peak. He always felt a special connection with the Albion fans and this has been highlighted over the past few weeks.

“The famous 1-0 win over Wolves and ‘boing, boing’ t-shirt celebrations at the Birmingham Road End were something that he often reflected on as he knew it meant so much to supporters and it really was a fantastic time for him.

“He always talked about how enjoyable it was to play for Ray Harford. Alan said all the players got up every morning looking forward to going into training. The team had a very good run up the league in a bid to challenge for promotion.

“As a family we were always grateful to everyone at the club, who became like family to Alan and so many in the area for making him feel so welcome during that time.

“Alan was a very proud former Albion player and remained good friends with many of the lads like Daryl Burgess.

“While this is understandably a difficult time for the family, we would like to place on record our sincere thanks to everyone who has contacted us directly, spoken in the media or on social media so positively about Alan. We thank you from the bottom of our hearts and know that Alan would have appreciated the love for him so much.”

Alan’s funeral will take place on Friday, June 25, but due to Covid, restrictions will be limited to a small number of people.