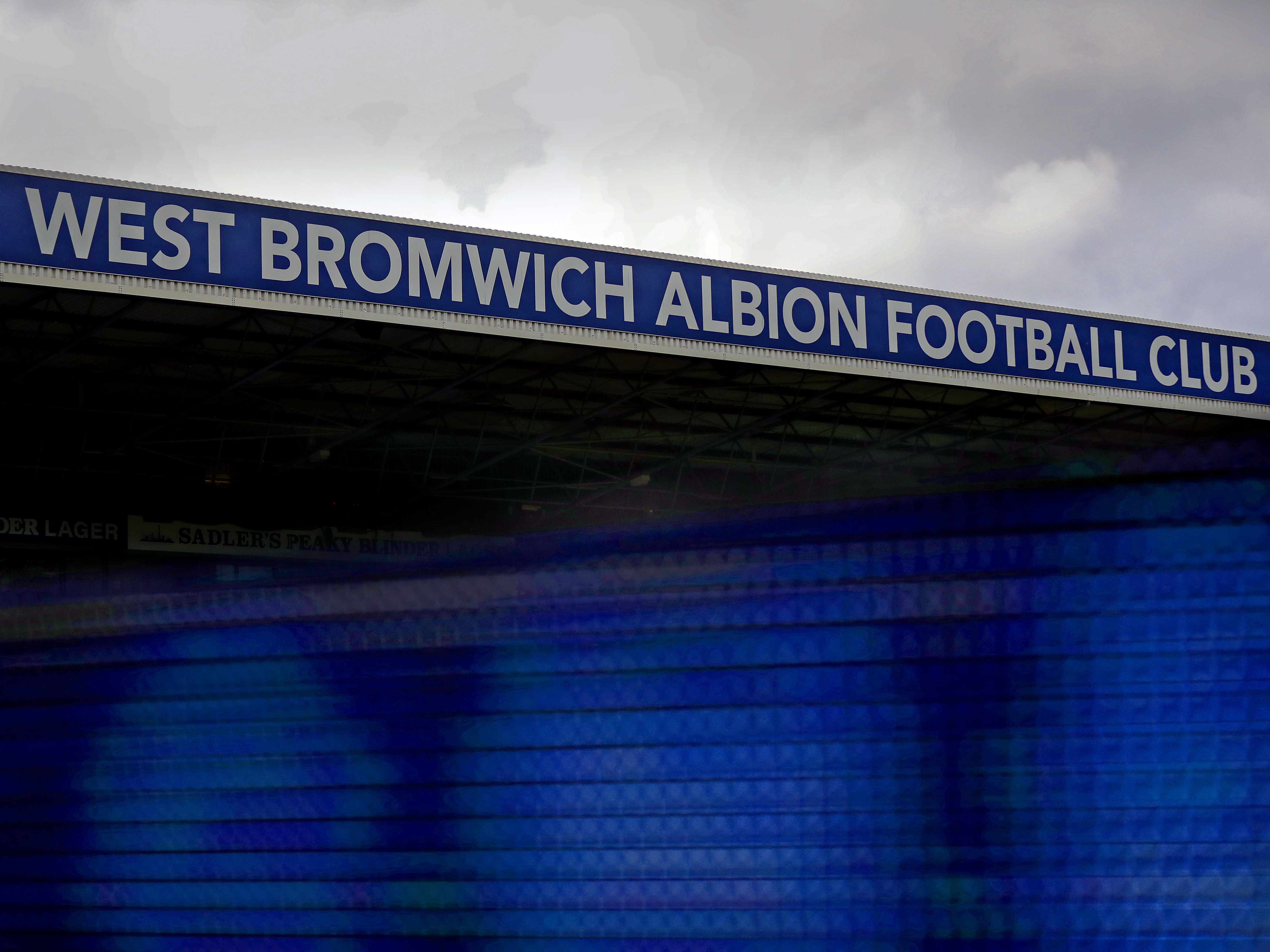 The junction will also be closed southbound from 8pm but this should not affect fans attending the game.