Loan review: Young Baggies in action away from Hawthorns 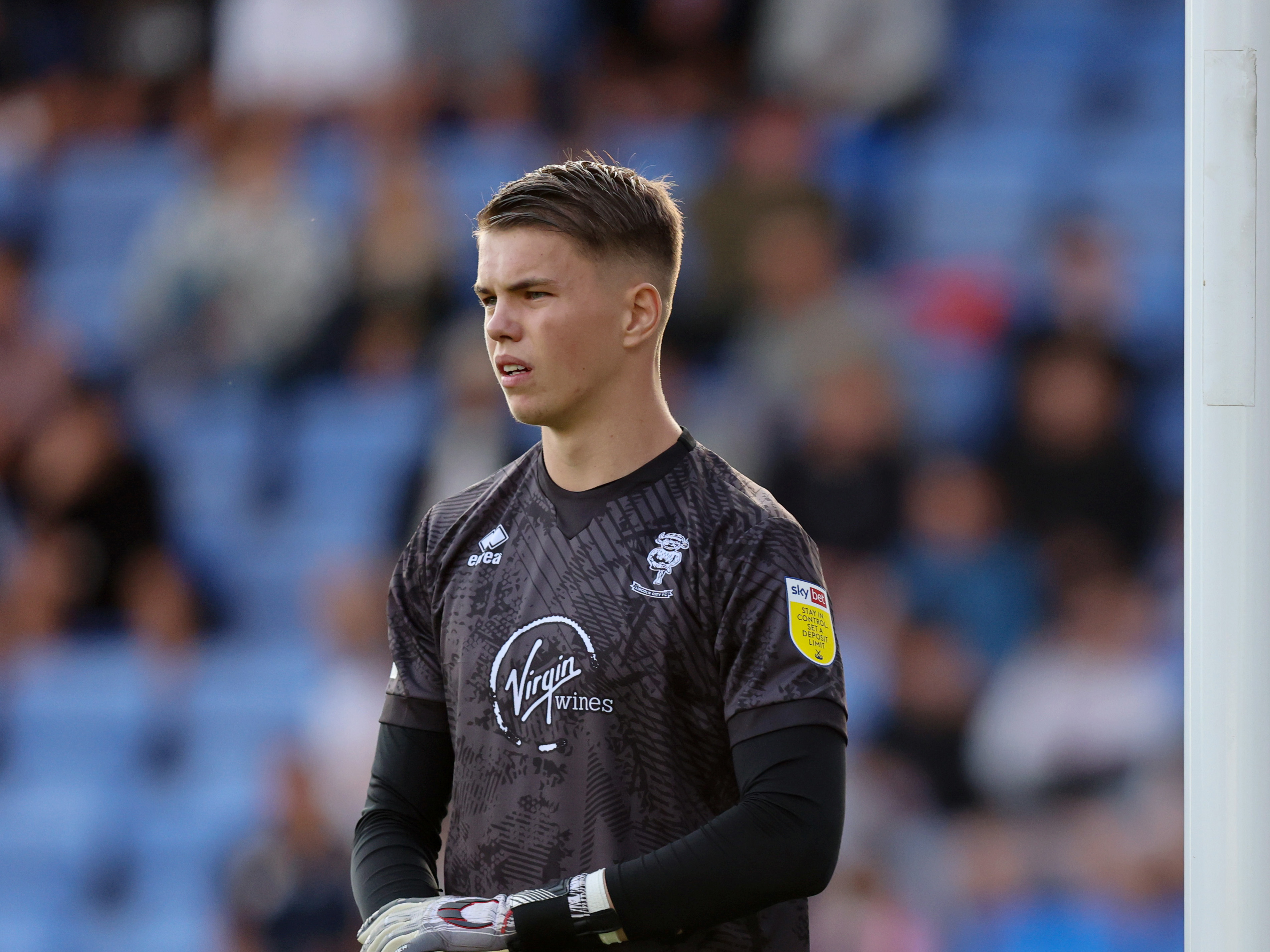 Three of Albion’s promising youngsters featured for their loan clubs over the weekend.

In Sky Bet League One, goalkeeper Josh Griffiths played the full 90 for Lincoln City but couldn't prevent them from slipping to a 1-0 home defeat to Cambridge United.

Joe Ironside scored the U’s winner with almost the last kick of the game at the LNER stadium, leaving Lincoln 18th, four points clear of the danger zone.

Elsewhere in the third tier, striker Jovan Malcolm was an unused substitute for Accrington Stanley who held promotion-chasing Sunderland to a 1-1 draw at home despite having Ross Sykes dismissed.

Defender Kevin Joshua made his Kettering Town debut on Saturday just a day after joining the Poppies on a one-month loan deal.

The 20-year-old enjoyed his afternoon, completing the full match, keeping a clean sheet at the back and helping his team to an impressive 3-0 home win over Curzon Ashton in the Vanarama National League North.

Finally, in the National League South, left-back Zak Delaney played 90 minutes for Bath City who were defeated 3-1 at Hemel Hempstead.

A fine start to his Poppies career for @Kevin_Joshuaa. It may not be the Hawthorns but we love a bit mud and guts here at Latimer Park! More of the same... pic.twitter.com/nKxzdYp9Tj