Livermore: ‘We’ve built on our confidence’ 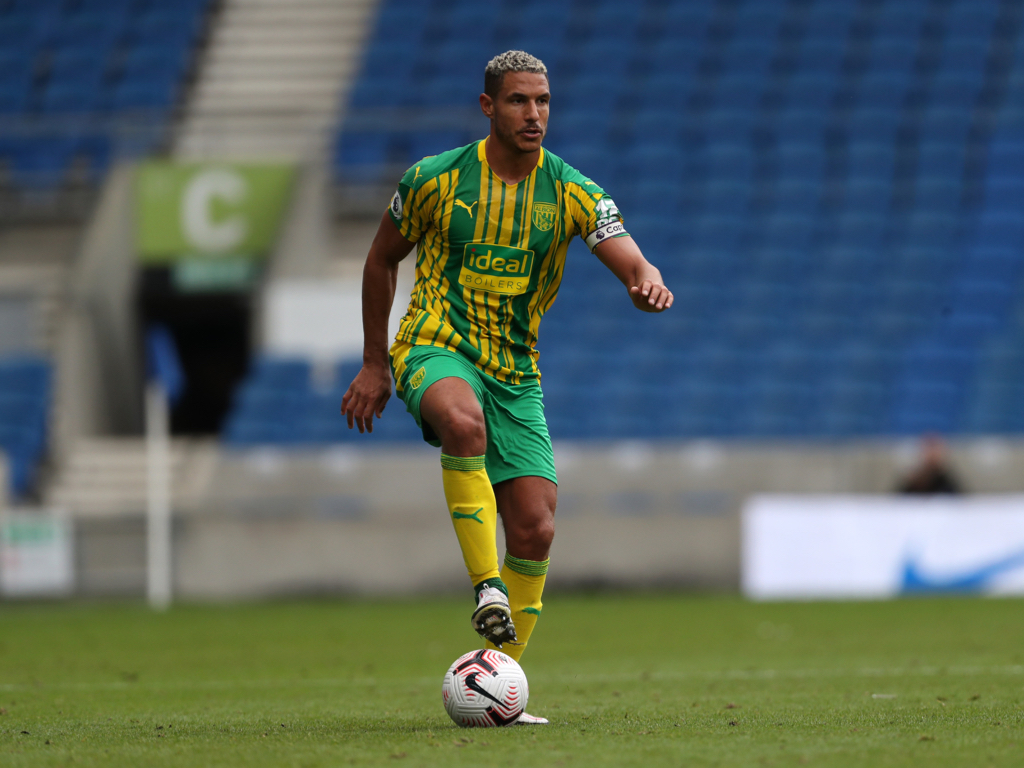 Fellow top-flight outfit Brighton provided Head Coach Slaven Bilić’s men with the perfect test for what’s to come this season and the Baggies produced an encouraging display, creating the better chances during Saturday’s 0-0 draw on the south coast.

Midfielder Livermore played the whole 90 minutes at The Amex Stadium and believes the motivation shown in this weekend’s performance will only benefit Albion over the course of the coming campaign.

“I think it was a perfect game for us to get a feel for what we’re going to look forward to this season,” said Jake.

“They were good and first half they had the majority of the game but in the second half we grew into the gam and built on our confidence, structure and I thought it was a good work-out.

“We came closest to scoring but we learned a lot more than that today than the result shows. We’ve got a lot to work on this week and we know to do what we need to this season is going to be very tough but it’s something we’re looking forward to.

“With the big man (Kipré) at the back and Grady back in and David Button giving us a bit more experience gives us that boost we need.

“Hopefully there will be one or two more but we’ve got a great squad, great togetherness and we’re going to need that throughout the season.

“Everyone’s preparation will have been cut short but we’ve made the best of a bad situation and everything’s been second-to-none. There’s no excuses here just a team full of enthusiasm and we’re going to need to show that every week.”