Livermore - ‘Lads have been first class’ 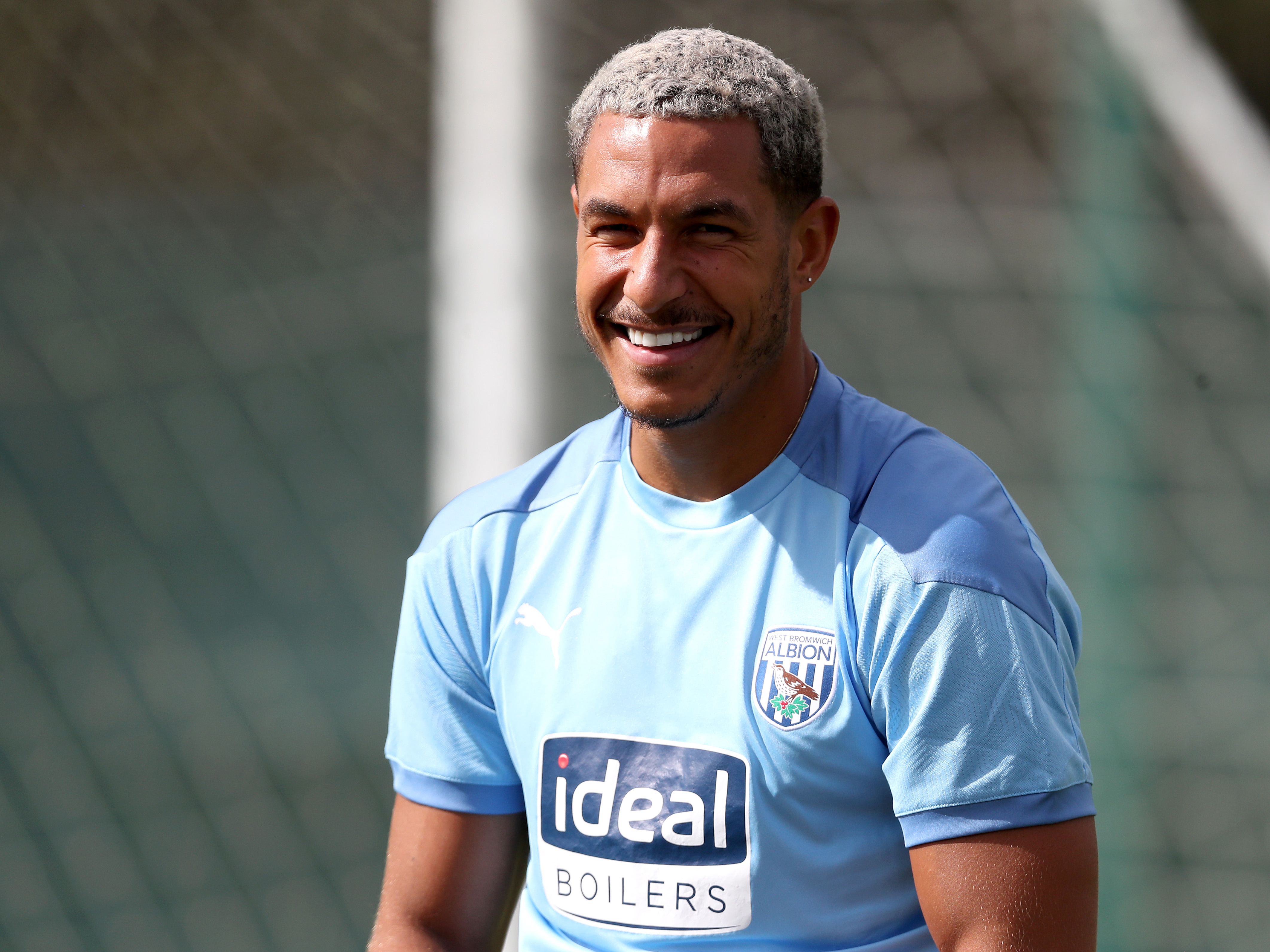 Albion captain Jake Livermore has commended his teammates on their efforts in training since their return to action last Wednesday.

Despite this season’s summer break being cut short for clubs around the country because of the Covid-19 pandemic, the Baggies midfielder says the application from Slaven Bilić’s men, last week at the training ground and this week at St. George’s Park, has been “first class”.

And Jake, who arrived at The Hawthorns in 2017, believes knowing Albion will be playing in the Premier League when they return to action adds to the excitement around the squad.

“The boys are absolutely buzzing and really enjoying being back and preparing for a Premier League season,” said the skipper.

“I did wonder how it would be as we haven’t had too much of a break but the lads have been first class since they came back in last week.

“The facilities here are at St. George’s Park are amongst the best in the country, if not the best, so there’s nowhere we’d rather be as we ramp up our training ahead of the new season.

“I think an important factor in any pre-season is to get the lads together in some form of camp, so they can spend plenty of time together on and off the pitch.

“Obviously, we haven’t been apart for too long, and we’re only a few miles up the road, but it’s still a good opportunity to get the lads focussed on what’s next.

“We’ll be working hard this week to get our fitness levels right back up to where they were before we start playing pre-season friendlies which will again only help us prepare for the new season.

“We know what last season meant to us to get up from the Championship, but the challenge ahead needs to mean even more to us now. Getting to the Premier League is just the first part of this and now it’s about working to keep us there and stabilising.”