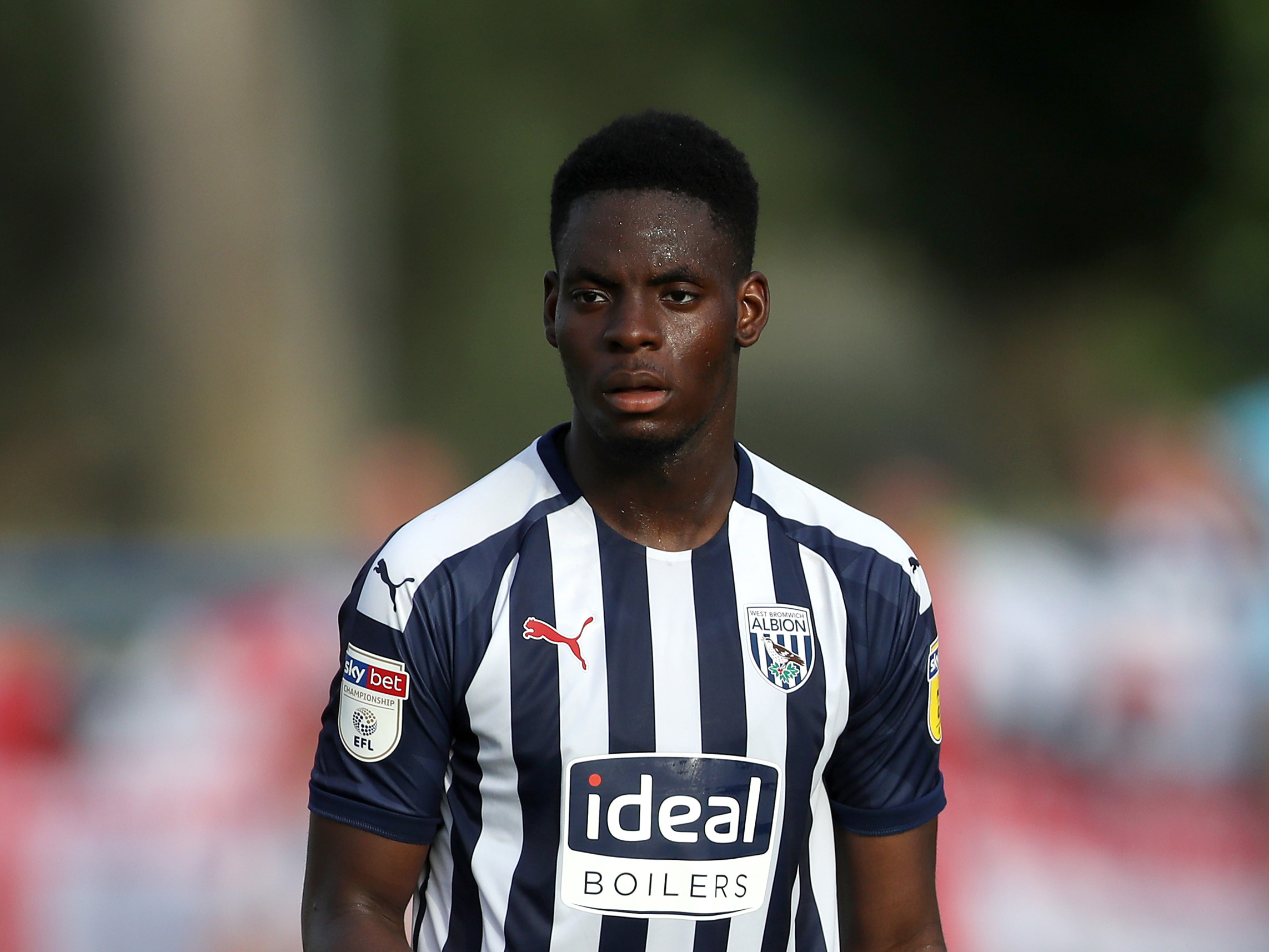 Leko has been with the Baggies since the age of 11 and was given the opportunity to make his first impression in the senior side under former boss Tony Pulis towards the end of the 2015/16 Premier League campaign.

Jonathan’s debut was a historic one as he became the first player born in the year 1999 to feature in a top-flight game and as a reward for his positive displays, the youngster was offered his first professional contract at The Hawthorns in 2016.

Performances in the following campaign secured Leko Albion’s Young Player of the Season award. In total the 21-year-old made 23 appearances and scored one goal for the Baggies before spending the 2019/20 season on loan at Charlton, where he managed 21 Sky Bet Championship appearances, scoring five times, only for an ACL injury to cut his spell short.

We would like to thank Jonathan for his efforts and wish him all the best for the future.