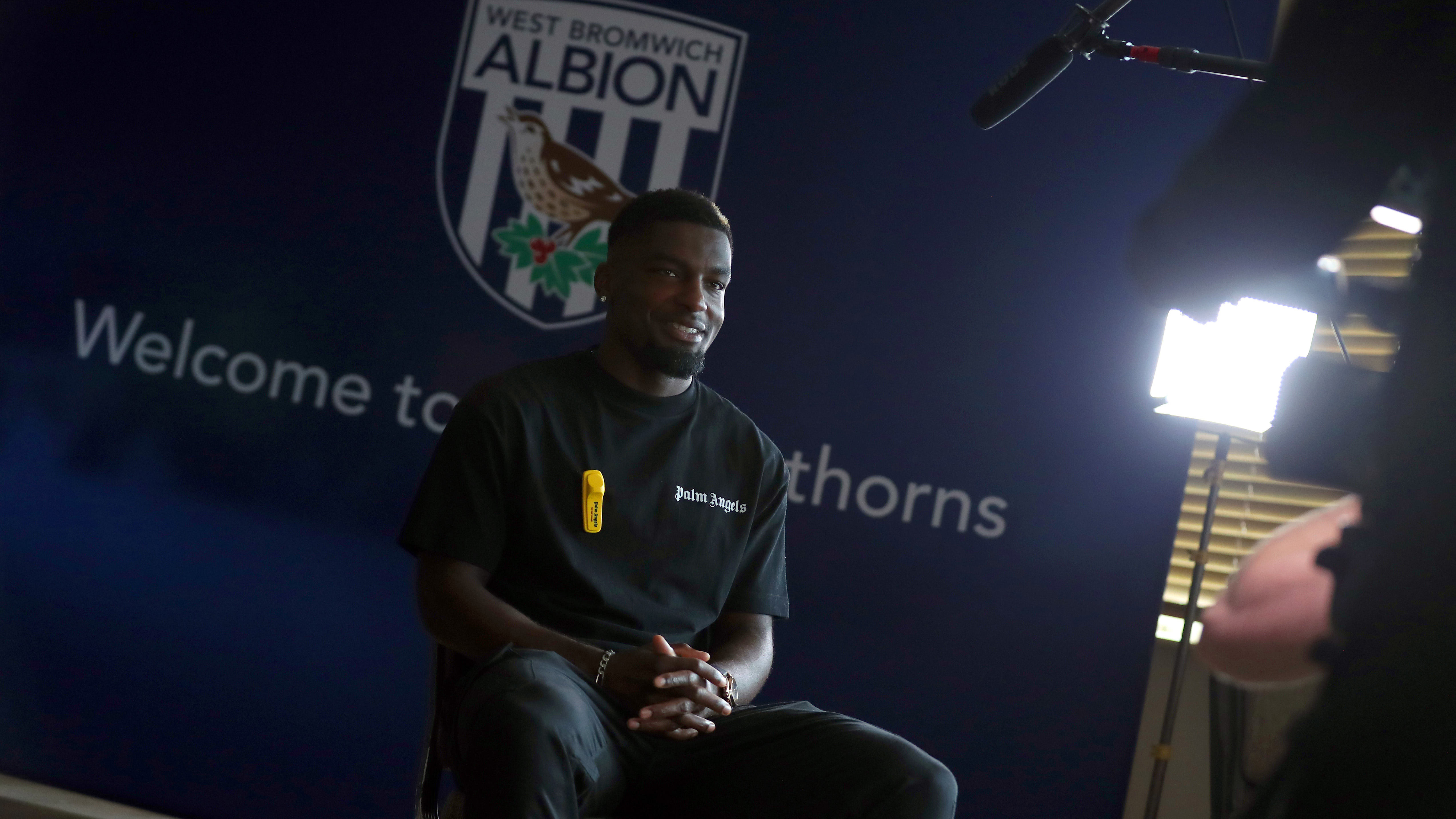 New signing Cédric Kipré is looking forward to seizing his chance with the Baggies after completing his transfer from Wigan Athletic.

The centre-back further strengthens Albion’s defensive options ahead of their return to Premier League action in just over a week’s time and becomes Slaven Bilić’s second arrival of the summer after the permanent acquisition of Matheus Pereira last month.

Kipré featured in both of Wigan’s games against the Baggies last season and is hoping to improve his game playing under former defender Bilić and fulfil his dream of playing in the English top-flight.

“It’s a big club and a chance to play in the Premier League. I’m very happy to be a part of this,” said Cédric.

“I heard of the interest a month ago and the Head of Recruitment spoke to us and said how he saw me in the team so I had to be patient with it, but it all went well and finally I’m here.

“My goal was to play in the Premier League by the age of 25 and today I’m 23 so I’m grateful for the chance. It feels like a dream to play against players I’ve watched play in the Champions League.

“I’m expecting to learn a lot off him (Slaven) because he played in the same position and he can teach me areas where I need to progress in and with him, I will learn.

“I always set long-term and short-term goals and when I’m on the pitch I give 100% to reach them.

“Competition is always good. It make you better and if I’m not playing well I know there will be someone ready to take my spot, so competition is very important for me.”

You can watch Cédric Kipré's first interview as a Baggie by clicking the play button in the bottom right corner of the image above.