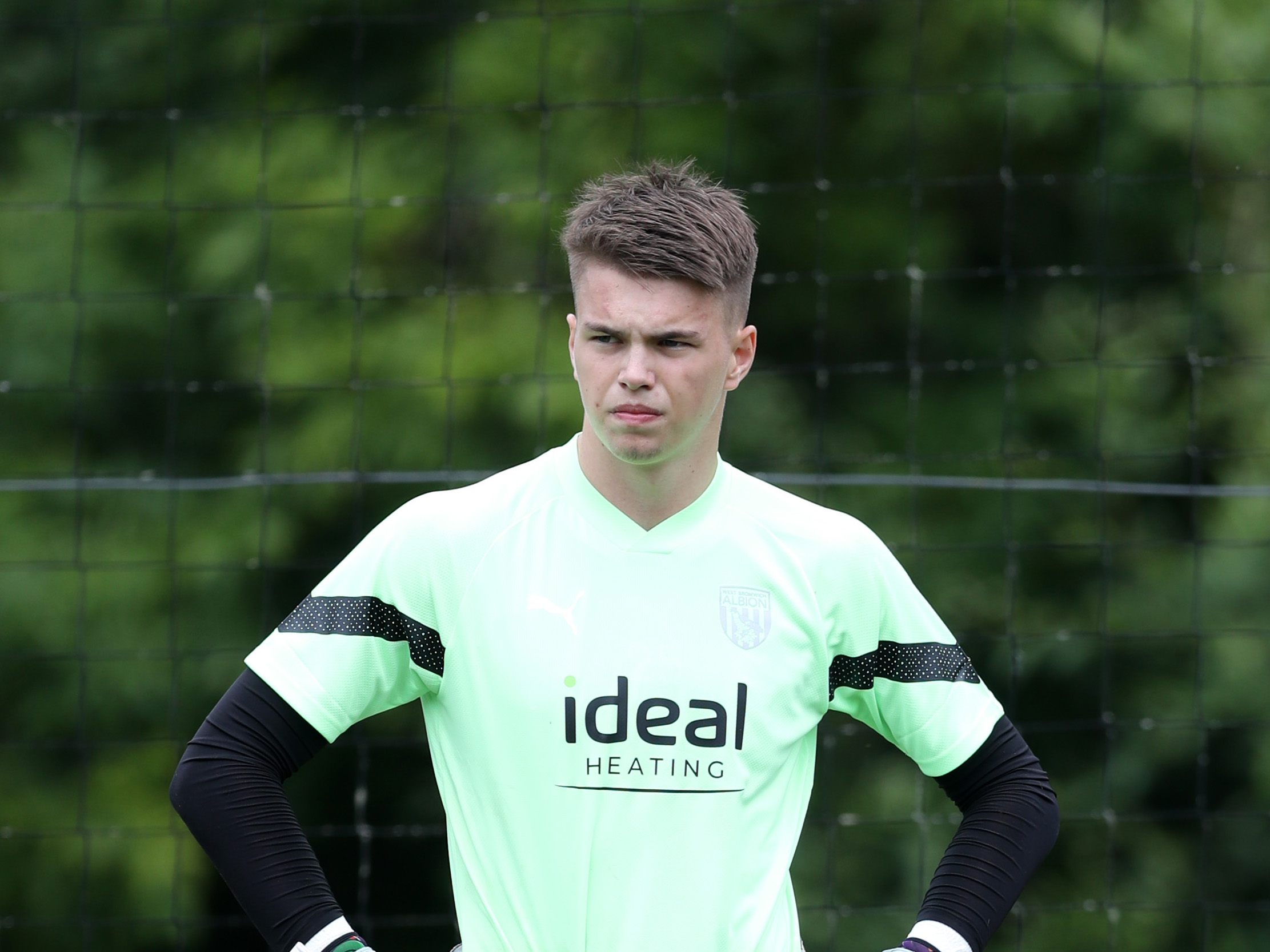 Young goalkeeper Josh Griffiths has joined Sky Bet League One side Portsmouth on a season-long loan.

The 20-year-old stopper has previously enjoyed spells at Cheltenham Town, where he won the 2020/21 League Two title, and Lincoln City in League One last term.

Griffiths has made 77 league appearances across the last two seasons, with his performances earning him an England U21 call-up.

The highly regarded youngster signed a four-year contract extension in July 2021 which commits his future to Albion until the summer of 2025.

The Baggies retain a recall option for the keeper to return to The Hawthorns during the 2022/23 season.

We would like to wish Josh all the very best during his time at Fratton Park.