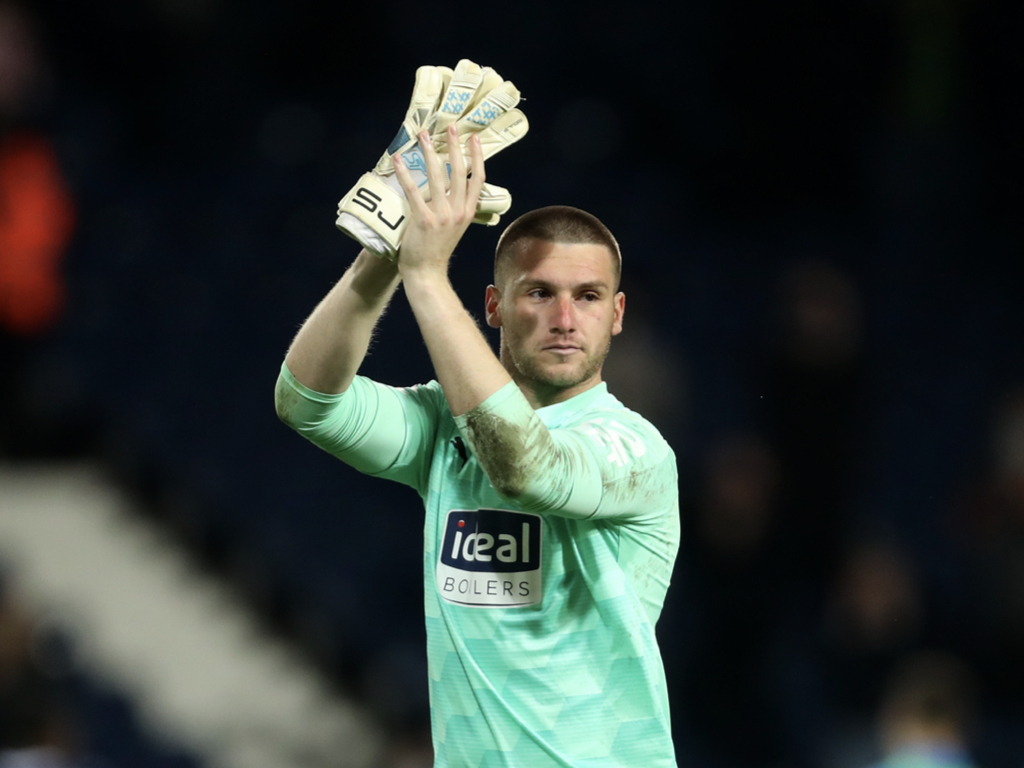 Sam Johnstone has been named in the provisional England squad for a training camp in Middlesbrough ahead of this summer’s European Championships.

Albion’s No.1 received his first Three Lions senior call-up back in March during an impressive maiden Premier League campaign and has been included again alongside fellow goalkeepers Jordan Pickford, Dean Henderson and Aaron Ramsdale.

Gareth Southgate will name his final 26-man squad for Euro 2020 on Tuesday, June 1 before they take on Austria (Wednesday, June 2) and Romania (Sunday, June 6) at the Riverside Stadium in warm-up matches.

England then face Group D fixtures against Croatia (Sunday, June 13), Scotland (Friday, June 18) and Czech Republic (Tuesday, June 22) – all at Wembley – as they bid to reach the knockout stages.